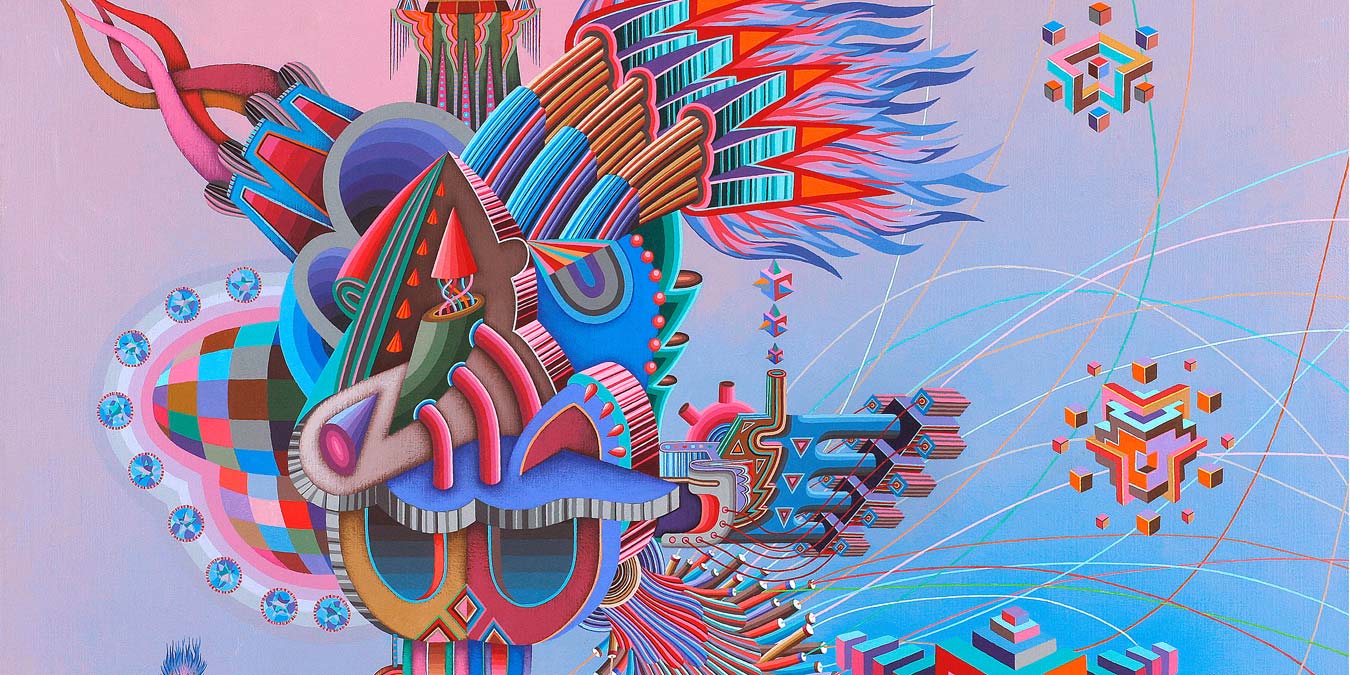 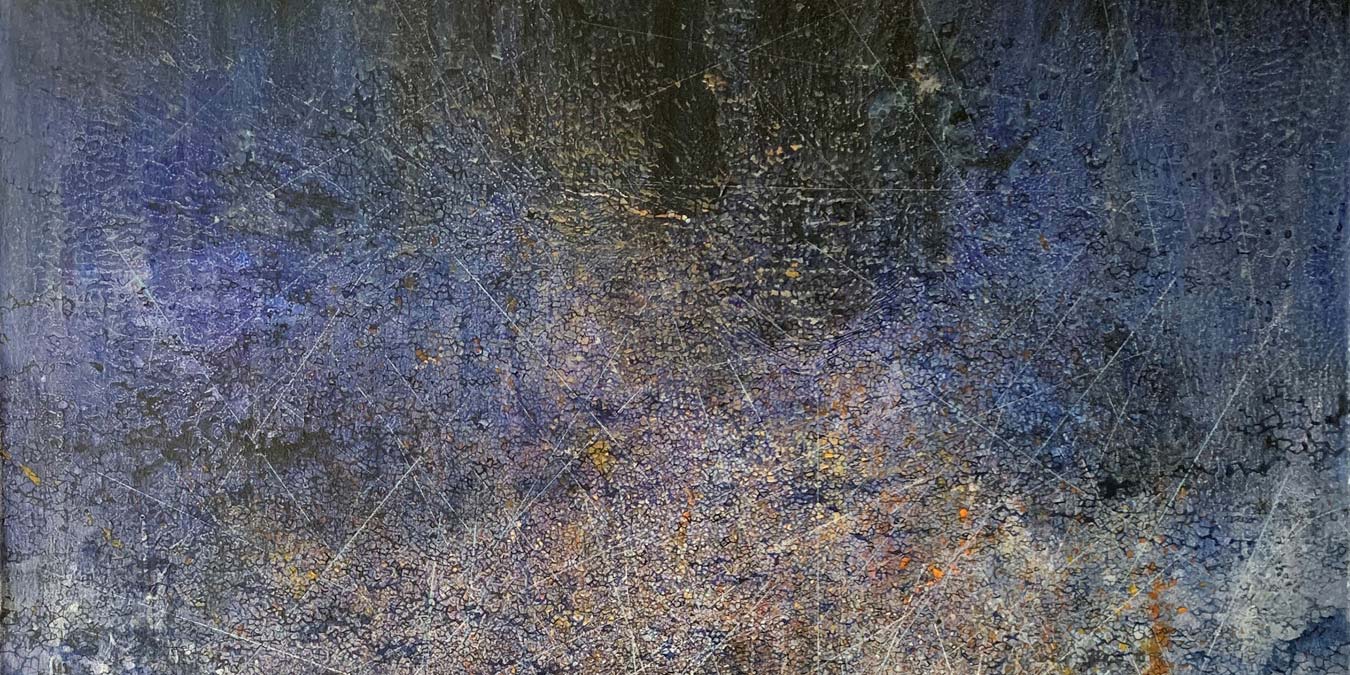 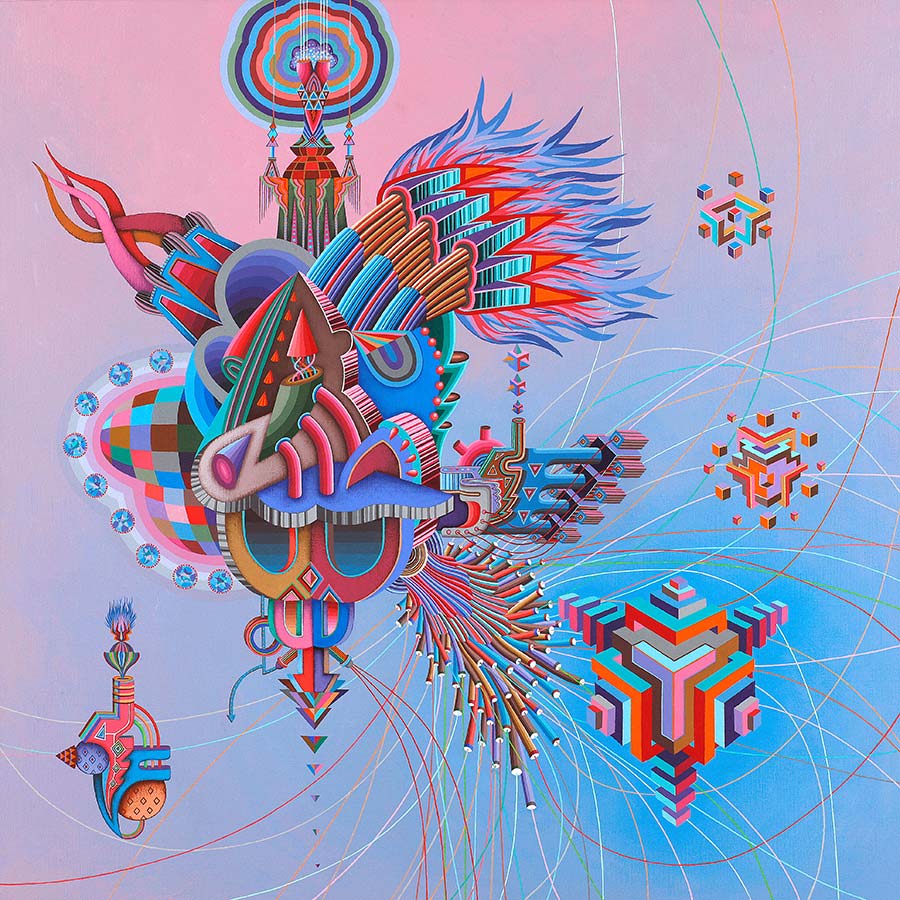 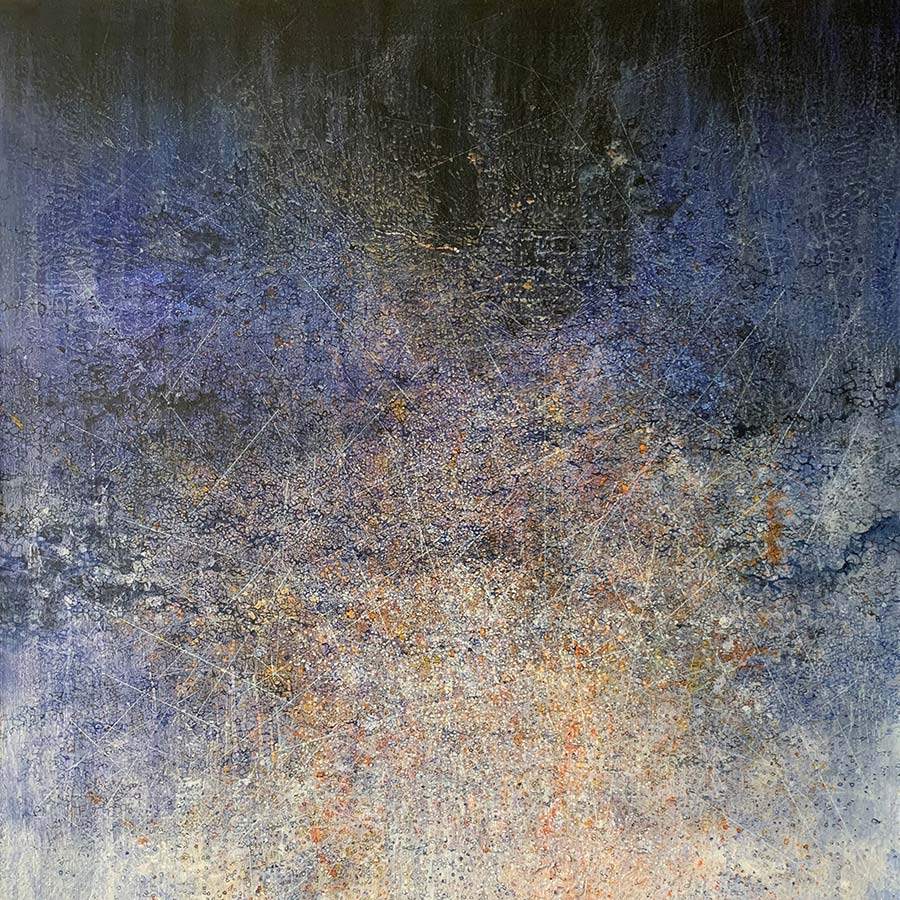 Atmospheres
Artists of the Transvangarde

This February, Atmospheres, a group exhibition of contemporary art from around the world will open at October Gallery. The show will feature a wide-range of artists with highlights including works by El Anatsui, James Barnor and for the first time at October Gallery works by the artists Patrick Joël Tatcheda Yonkeu and Dadara. The exhibition will feature Time Space by El Anatsui as well as photographs by pioneering photographer James Barnor, whose life’s work is currently being celebrated in James Barnor: A Retrospective at the Nubuke Foundation, Accra, Ghana. Patrick Joël uses painting to explore Zen in art and existence as a harmonious flow. The artist - whose work inspired the title Atmospheres – exhibited works at Dak’Art in 2018. Dadara was one of the first international artist to build an installation at Burning Man festival in the USA.

The exhibition will include a new soft paste porcelain vessel by Rachid Koraïchi from the series: Les Sept Stations Célestes. Koraïchi’s impressive oeuvre includes large installations, ceramics, sculptures, textiles and works on canvas and paper. For Koraïchi, art represents an ancient pathway into the unknown. Signs and symbols from civilisation’s oldest languages are deconstructed and abstracted in the artist’s work to elaborate a personal visual vocabulary.

Sokari Douglas Camp’s metal sculpture Primavera will be exhibited. The pieceis part of the artist’s series of works in which shereinterprets familiar figures from the European classical tradition.

Atmospheres will also include a paperwork by Jukhee Kwon. The artist creates works from the printed page. Using abandoned and disused books, she cuts and manipulates pages by hand to create magnificent sculptures.

New tapestries by Sylvie Franquet will be exhibited. Enthralled by views on gender and nature, the artist collects materials brought together in an act of repairing humankind's relationship with nature. Her punk aesthetic encompasses a range of fine art practices including needlework, sculpture and collage.

Selected masks by Romuald Hazoumè will be on display. The artist’s astute and sardonically political oeuvre is realised in a diverse range of media. Hazoumè undertakes monumental installations that act as metaphors of African place, history and identity.

Dadara's (Born in 1969, Lodz, Poland. Lives and works in Amsterdam) artistic development is a fascinating journey, originating in Amsterdam's house culture in the early nineties. Flyers, record covers and speakers marked the start of an impressive career as a designer, cartoonist and painter. After the turn of the century, Dadara focused more on extravagant installations and performances. Dadara was also one of the first ever international artist to build a big project at Burning Man in the USA. In recent years, the artist has returned to concentrating on his drawing and painting, in addition to various guerrilla art actions around the world, such as covering the iconic 'I Amsterdam' sign last year with huge banners and fences as a comment on gentrification.

Patrick Joel Tatcheda Yonkeu (Born in 1985, Douala, Cameroon. Lives and works in Bologna, Italy.) works primarily as a painter, however his oeuvre also includes sculpture and installation. The artist studied Computer Science at the University of Dschang and Plastic Arts at Yaoundé I University before dedicating himself to art. Receiving a scholarship to study at the renowned Accademia di Belle Arti in Bologna, Patrick Joël completed his studies there in 2013 and went onto to obtain his MA Visual Arts in 2016. Whilst studying for his MA, his practice began to focus on the theme of ‘Zen in Art’. This interest in the metaphysical remains the basis of his practice seeking forms of spirituality better suited to contemporary times.