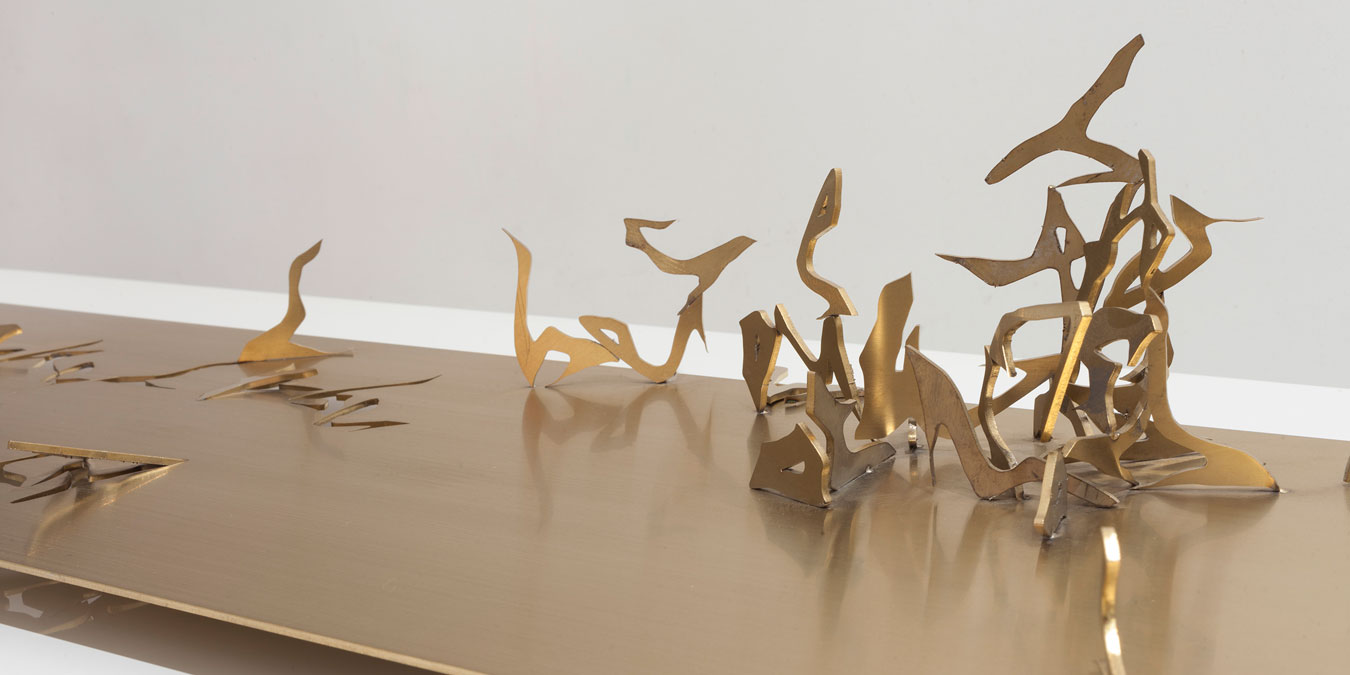 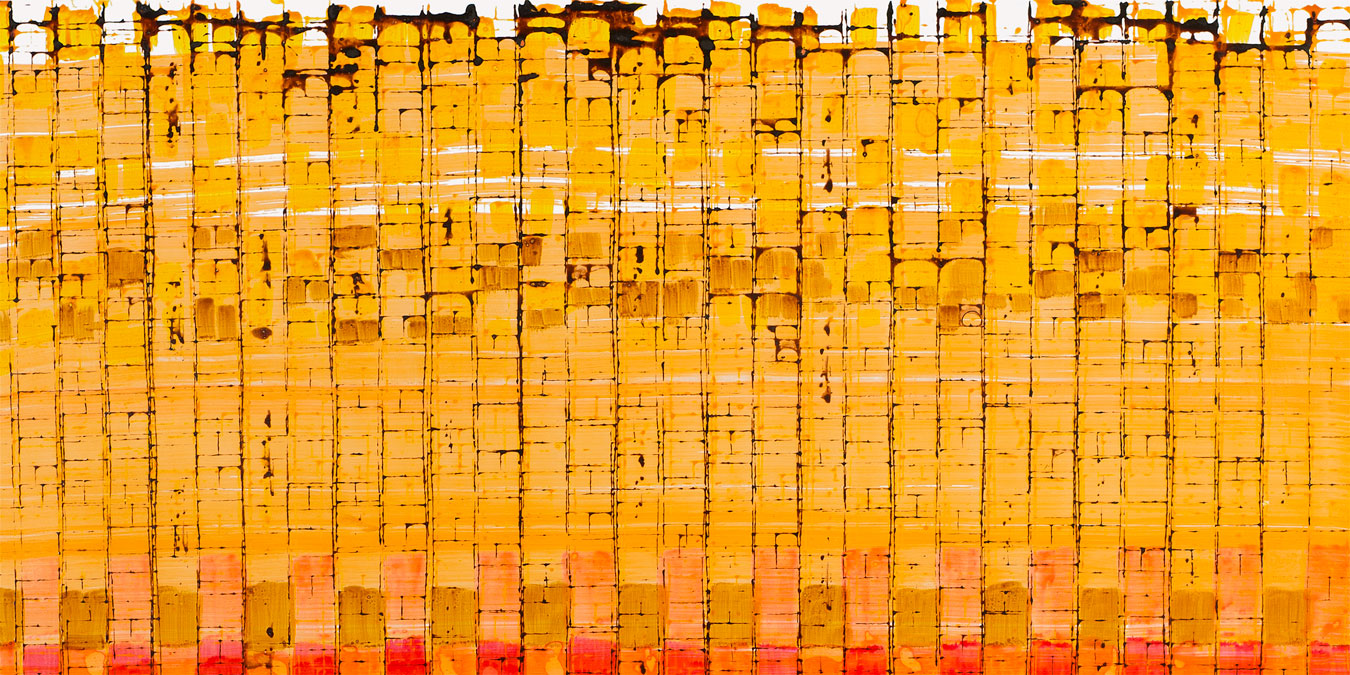 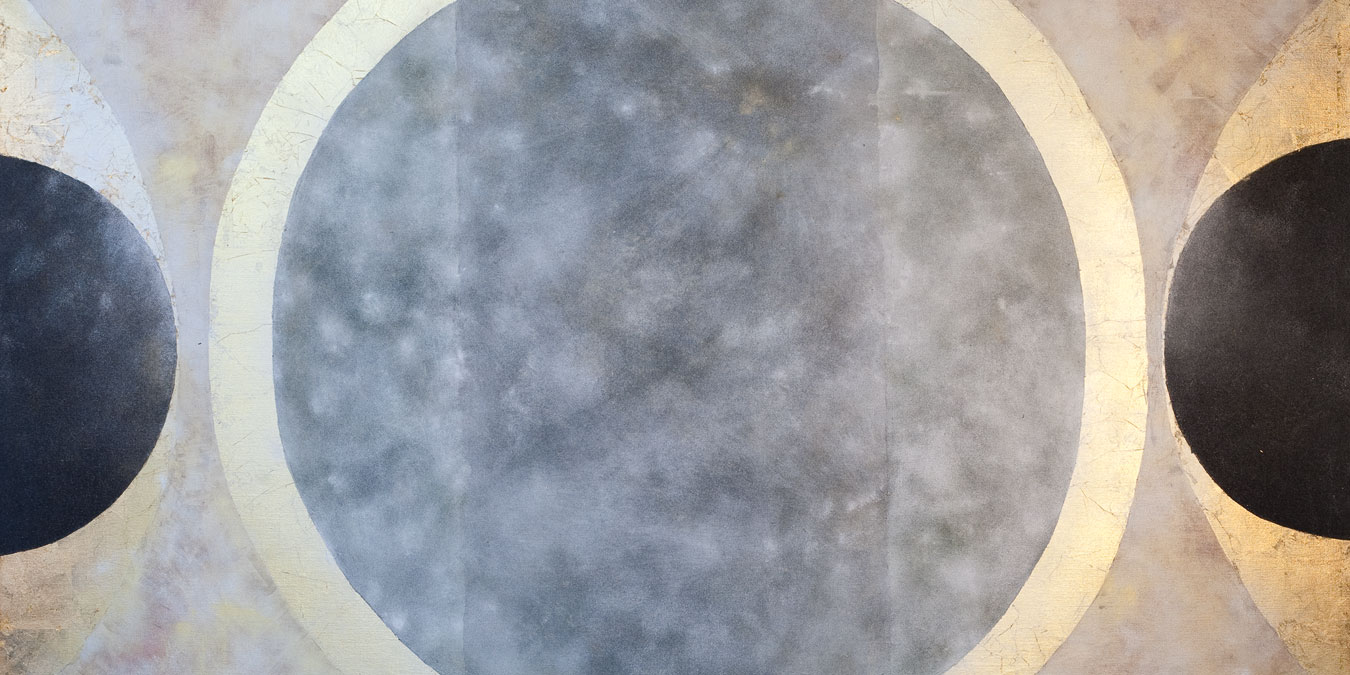 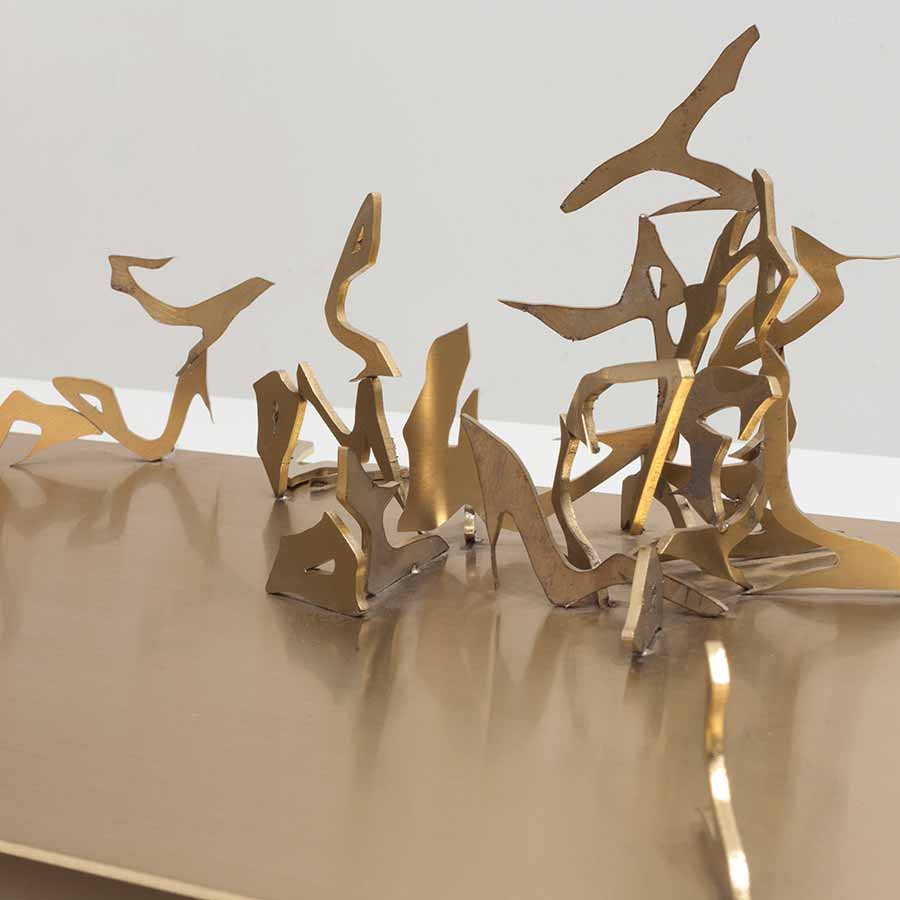 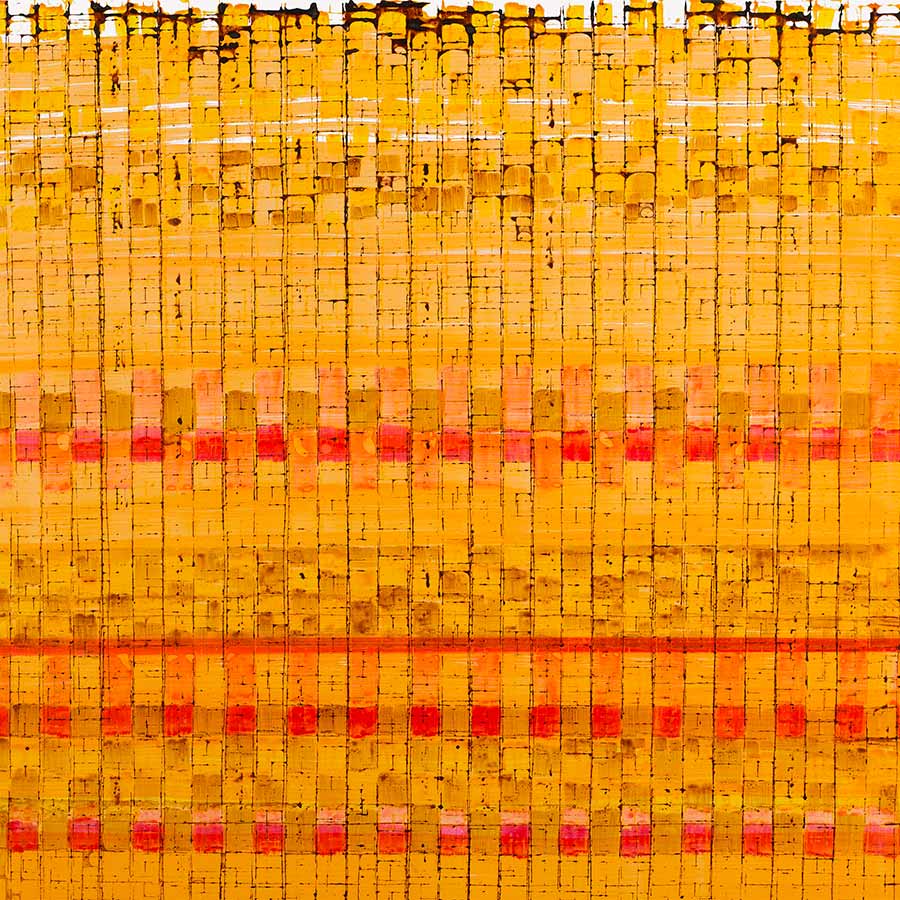 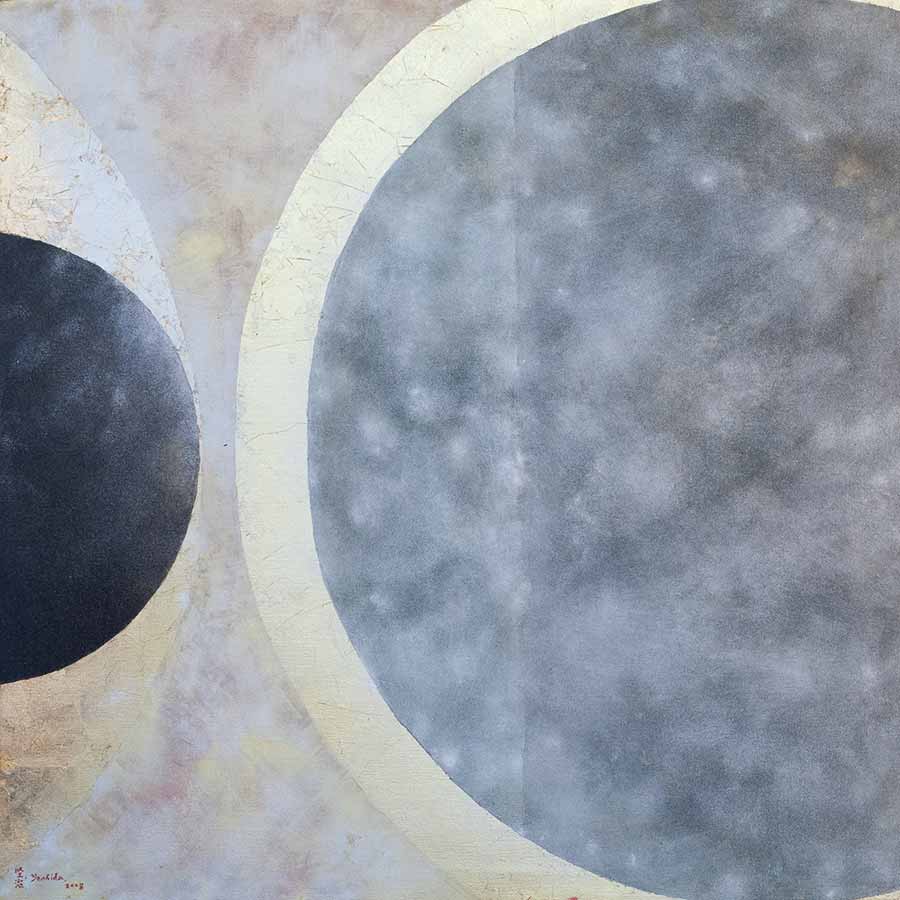 October Gallery presents Transvangarde 2017, an exhibition of outstanding works by an international array of contemporary artists including, Tian Wei, Alexis Peskine, Govinda Sah ‘Azad’ and selected works by Brion Gysin and Kenji Yoshida amongst others. These artists, who have all migrated from one country to another, share their particular visions of the world by using their work to express their trans-cultural experiences.

October Gallery first presented a solo exhibition by Tian Wei in 2014. Born in Xi’an, Wei subsequently studied in Hawaii. After years of travelling back and forth between America and China, he has been based in Beijing since 2011. The gallery will exhibit a new sculptural work and paintings by this truly trans-cultural artist. Wei’s abstract calligraphic works are designedly cross-cultural. Using oriental script, his bold expressions on canvas amazingly resolve themselves into words understandable in English. Tian Wei’s artistic vision seamlessly integrates the East with the West and for this reason, his work is both timely and timeless.

Transvangarde 2017 introduces Alexis Peskine, who was born in 1979 in Paris. Peskine’s work focuses on questions of identity. His powerful portraits are literally nailed into wooden planks, and pay tribute to the many individuals undertaking the dangerous boat journeys from North Africa to Europe. He uses the nail as brushstroke, driving them in at different depths to create a relief and to introduce a third dimension. ‘The nail’ for Peskine represents transcendence - it expresses pain as well as the force of resistance. Alexis Peskine lives and works between Dakar, Senegal and France.

Nepalese Govinda Sah’s works on canvas suggest an infinite universe, the invisible space portrayed by the cloud. The artist will exhibit paintings from his ‘Margate Series’, a new body of work influenced by Turner. Sah displayed a solo exhibition at Tibet House, New York, in 2013 and recently at October Gallery in 2016. He lives and works in Margate, England.

Transvangarde 2017 will exhibit evocative paintings of Marrakech in the 1950s and original calligraphic abstractions by multi-faceted artist Brion Gysin, whose wide range of original ideas were a source of inspiration for artists of the Beat Generation in Paris. Gysin introduced his close friend, writer William S. Burroughs, to the techniques of ‘cut-ups’. This exhibition will present an intriguing work based on the interior of the Dreamachine, a stroboscopic light sculpture that can evoke a hypnagogic state, invented by Gysin in the 1960s.

Also on display will be selected works by Kenji Yoshida, whose ethereal gold, silver and precious metals on canvas unite a restrained tradition of Japanese appliqué work with that of an abstract modernist aesthetic. In 1993, the powerful qualities of Yoshida’s work were recognised when he was honoured as the first living artist ever to be given a major solo exhibition at the Japanese Galleries of the British Museum, London.  Before his death, an exhibition in 2008, took place in the main hall of UNESCO in the centre of Paris – the city that reciprocated his choice in making it his home after leaving Japan in 1964, by adopting him as one of her own artists and providing him with a studio for life.