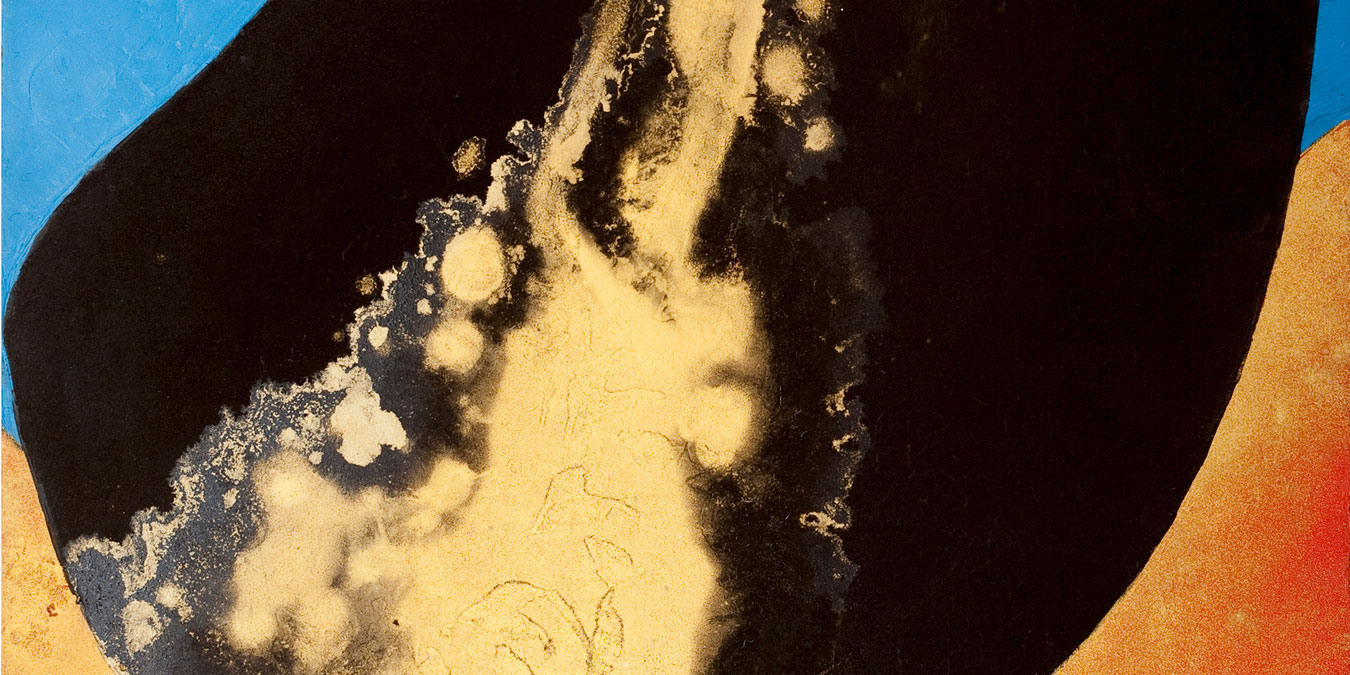 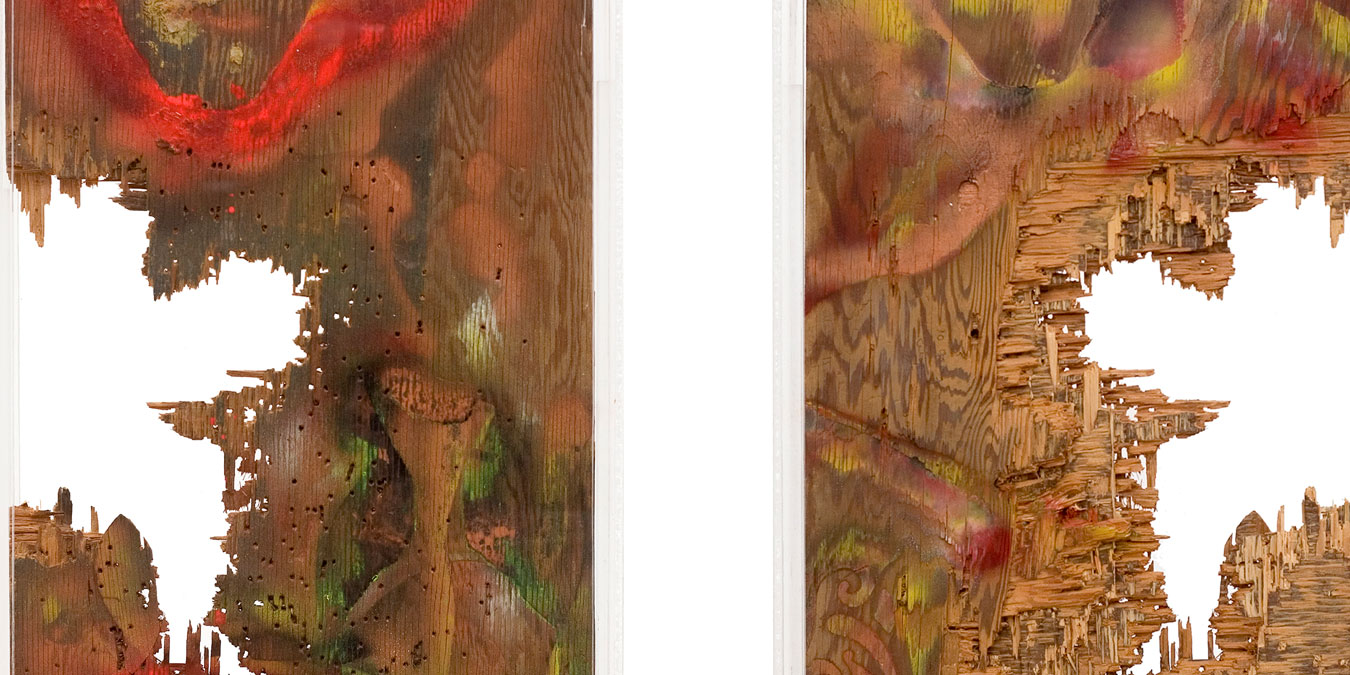 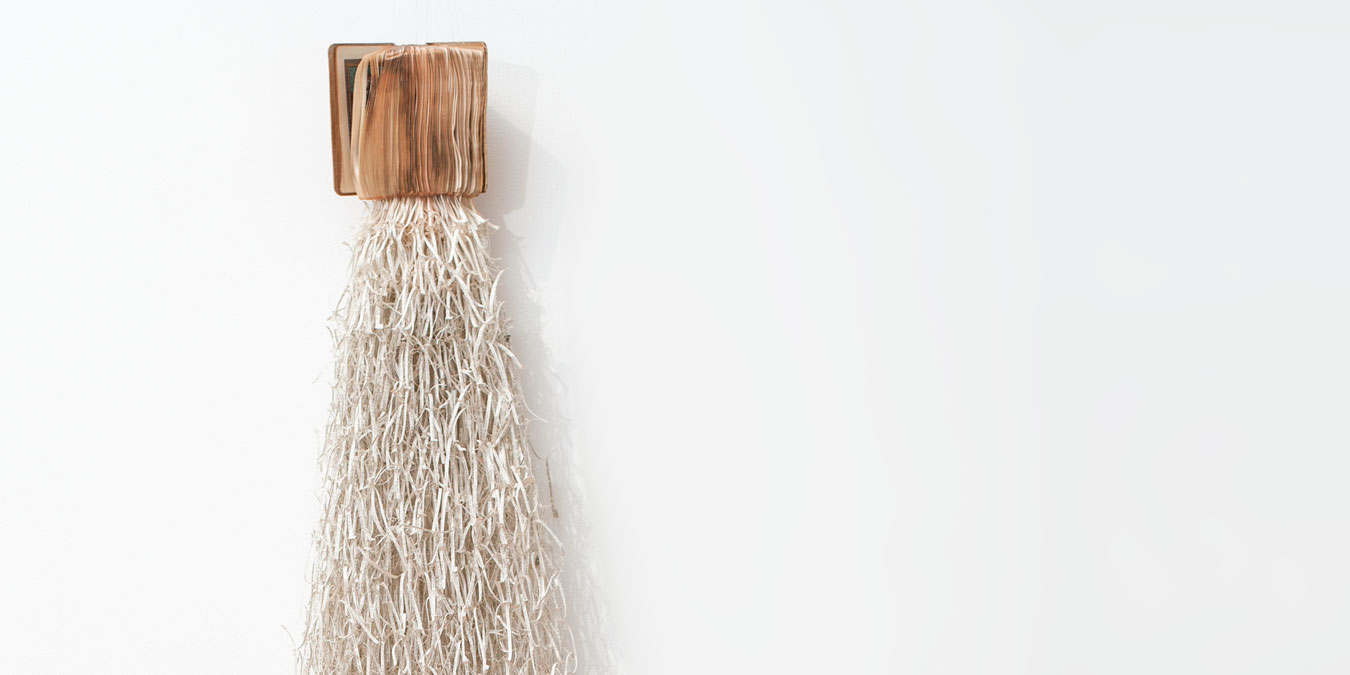 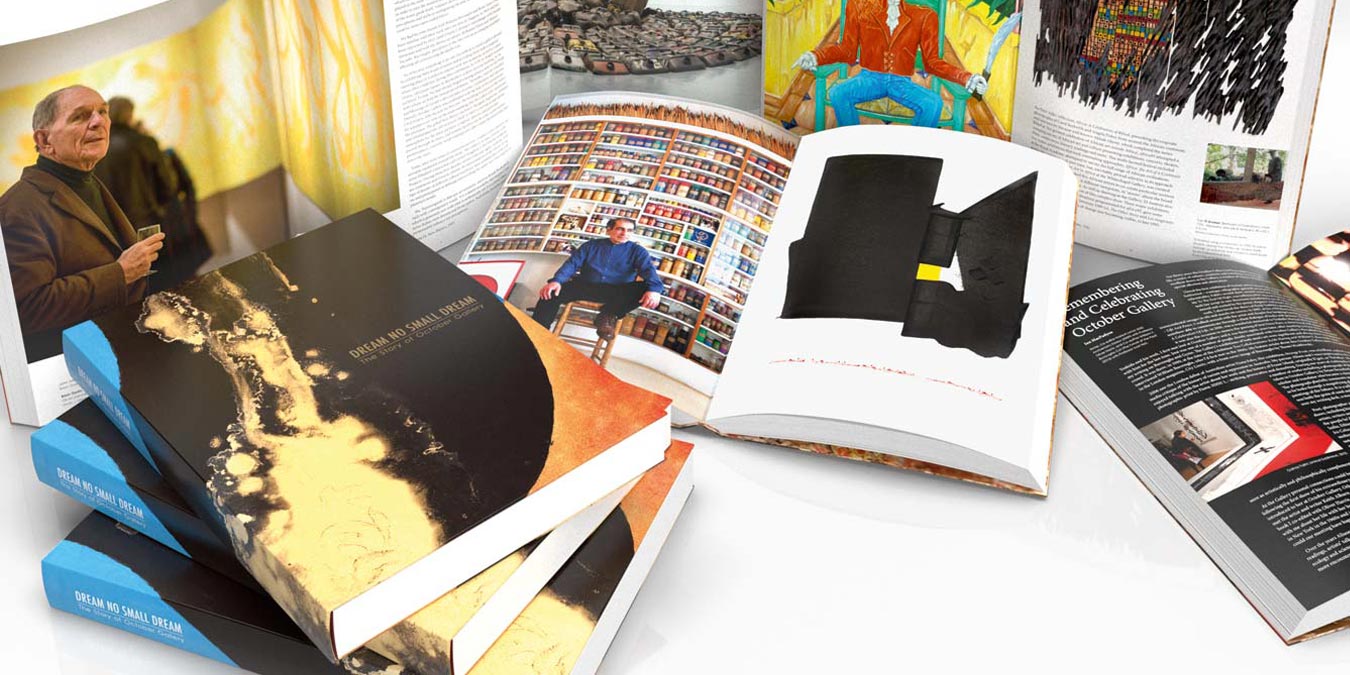 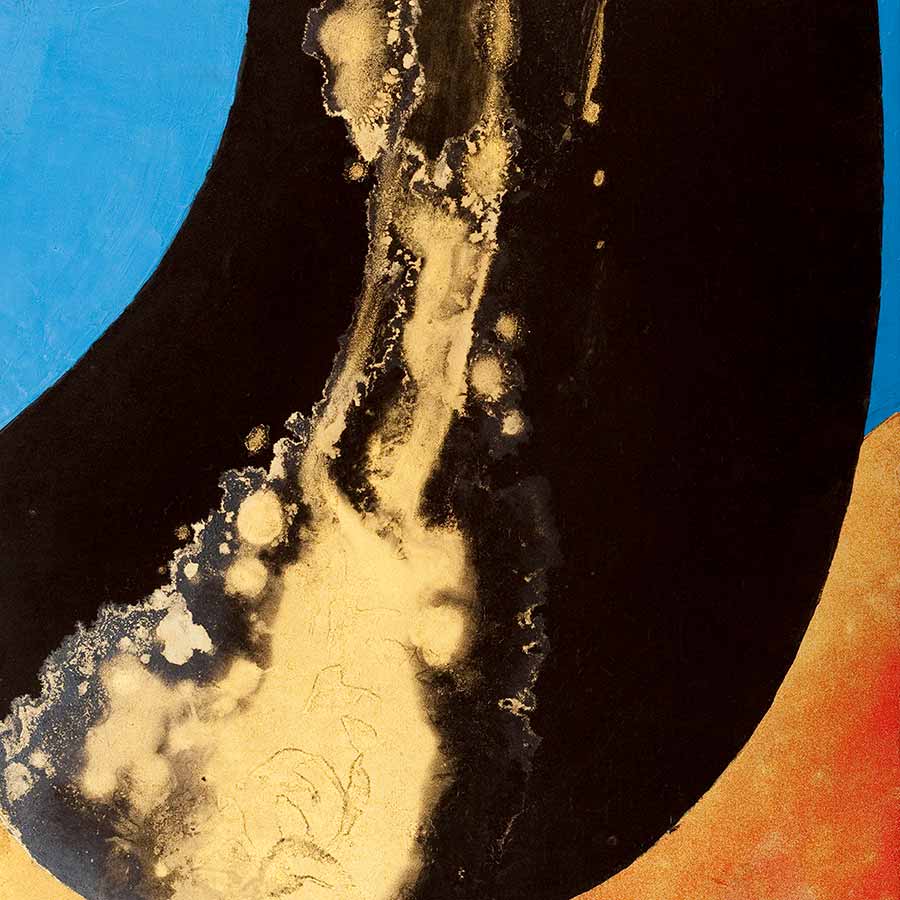 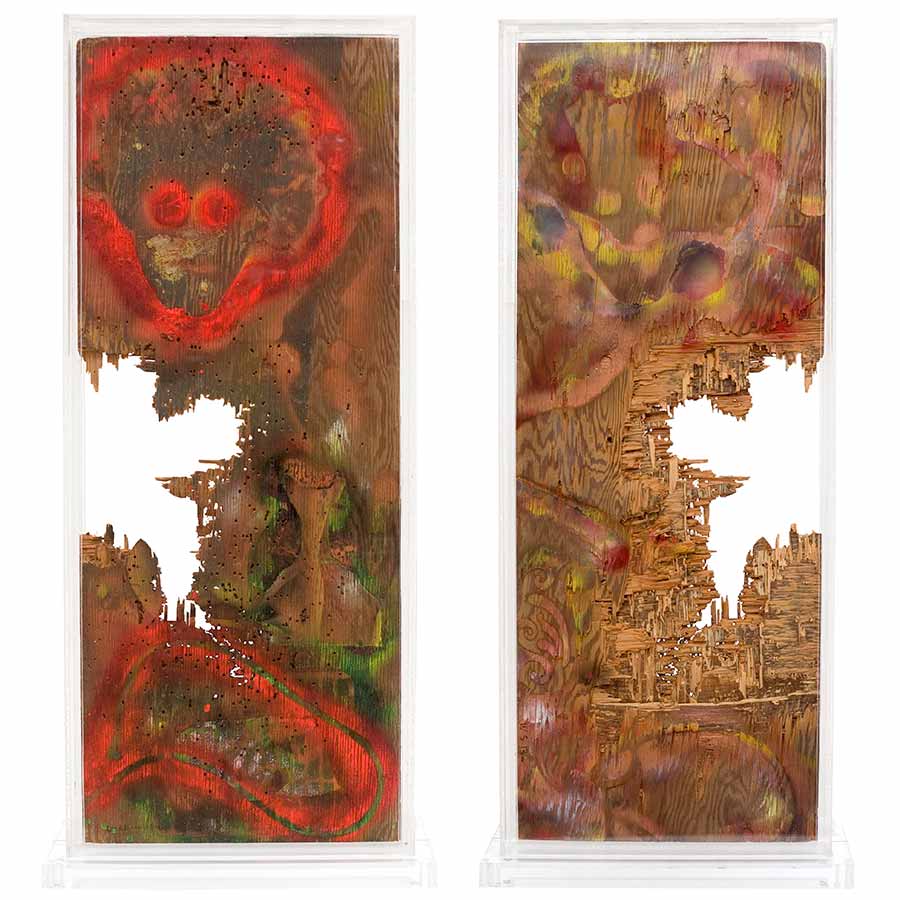 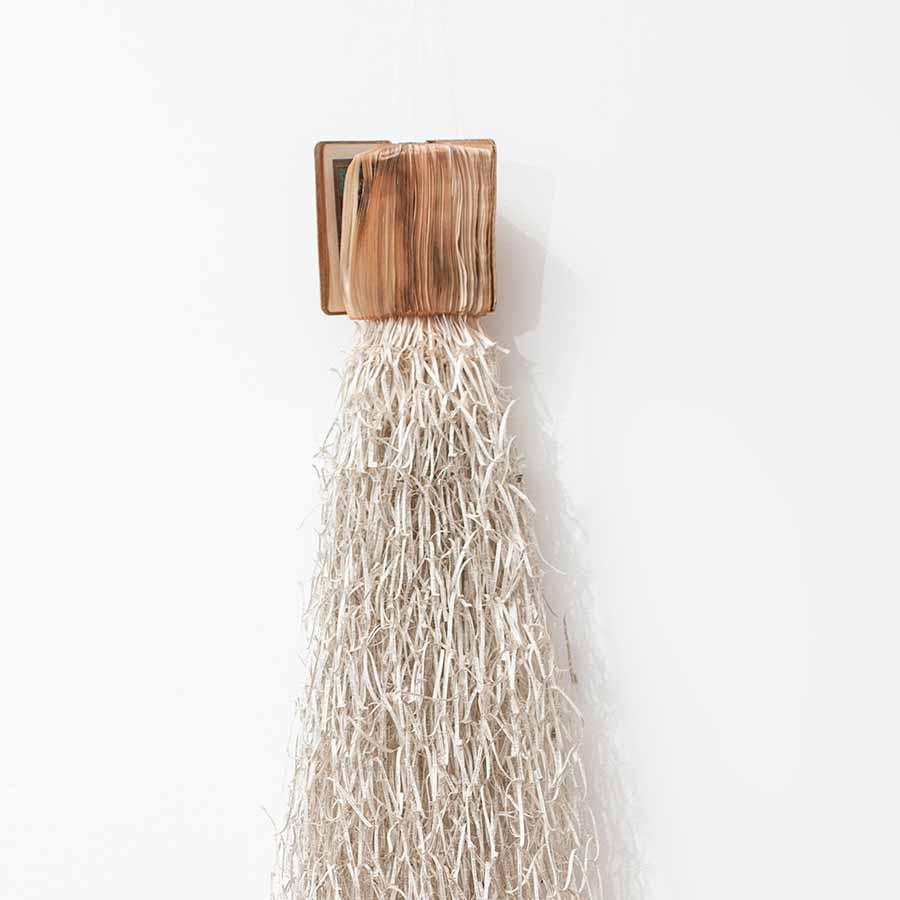 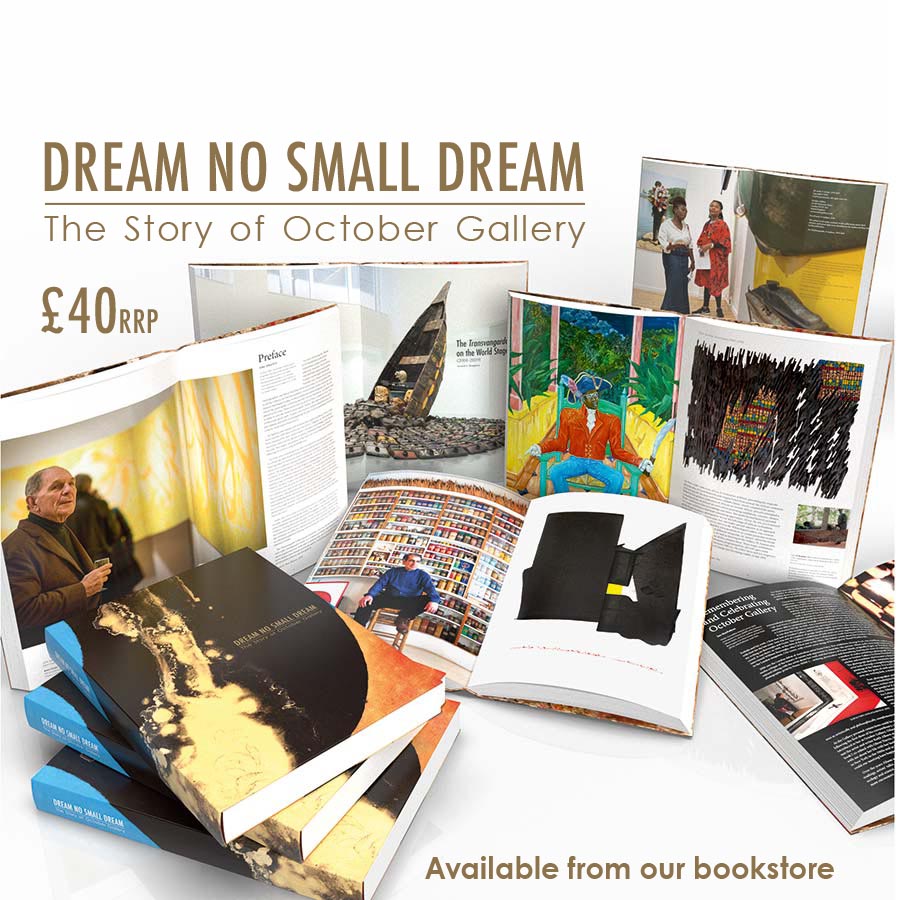 DREAM NO SMALL DREAM:
Celebrating 40 Years of the Transvangarde

October Gallery celebrates the anniversary of 40 years of energetic activity in London with an exhibition of works by some of the Gallery’s major artists, including newly commissioned works. A special programme of events will run alongside the exhibition to mark the Gallery’s rich history.

Gysin, a radical cultural visionary, artist, writer and performer, introduced his lifelong friend, the writer William S. Burroughs, to the ‘cut-up’ technique. Together they experimented in sound and image, using collage, light painting, writing and film.

In the early 1990s, the Gallery began working with El Anatsui who will be represented in the exhibition by one of his sumptuous metal wall sculptures. Romuald Hazoumè, first shown in 2005, will create a new work especially for this exhibition. With the ubiquitous plastic container as his iconic signature, Hazoumè is known for his masks and other monumental installations, which act as metaphors of African history, place and identity. This exhibition will also feature the work of Eddy Kamuanga Ilunga, who began showing with the Gallery in 2015. His haunting paintings explore the seismic shifts in the economic, political and social relationships of the peoples of the Congo (D.R.C) that have taken place since the colonial period began.

LR Vandy has recently joined the Gallery. In her highly sought after ‘Hull’ sculptures she transforms the hulls of model boats, animating them with fishing floats, porcupine quills and needles. These ‘hulls’ refer to the hidden world of indentured labour and the perilous journeys which migrants are forced to undergo. Jukhee Kwon creates works using the printed pages of abandoned and disused books, which she cuts and manipulates by hand to create magnificent sculptures that brim with energy. Her subtle interventions infuse everyday objects with worlds of alternative meaning.

Kinetic light sculptor Paul Friedlander will transform the October Gallery courtyard with a light installation. His light sculptures have been exhibited around the world, including a twenty-metre ‘DNA strand’ that hung in the New York Hall of Science. 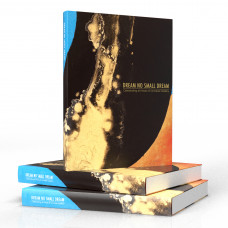 Dream No Small Dream: The Story of October Gallery
£40.00