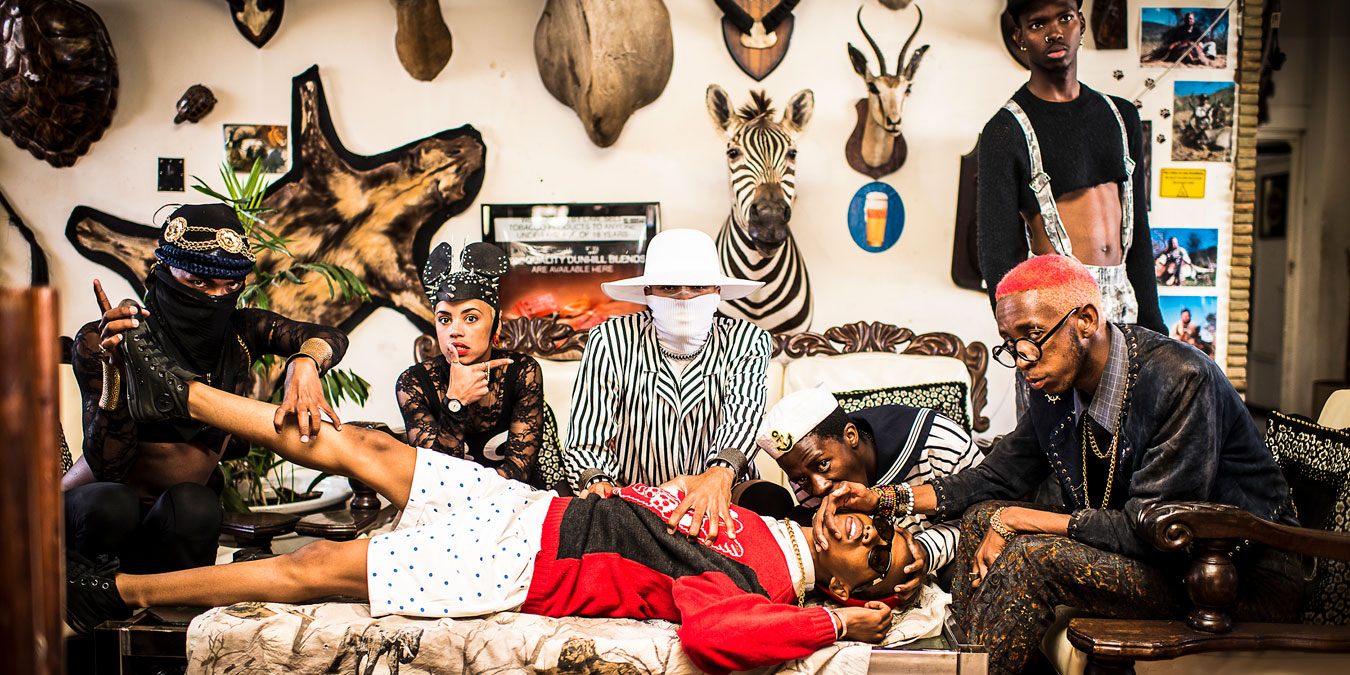 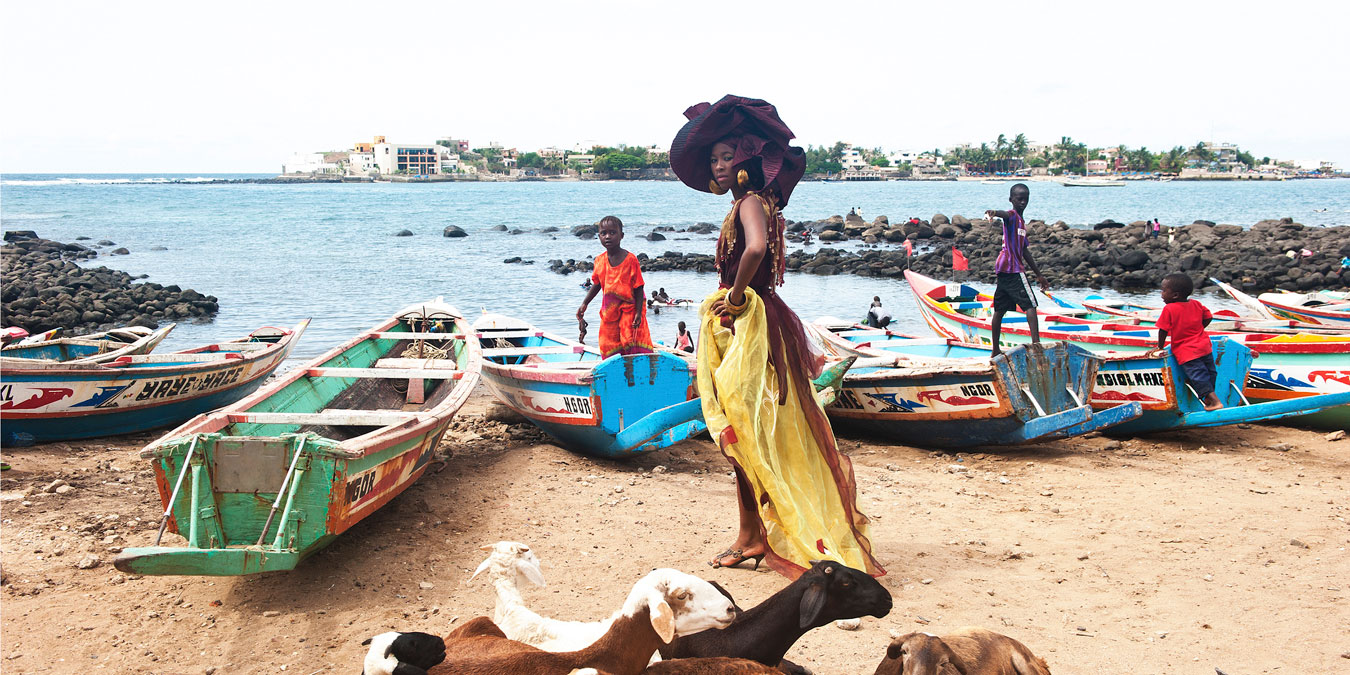 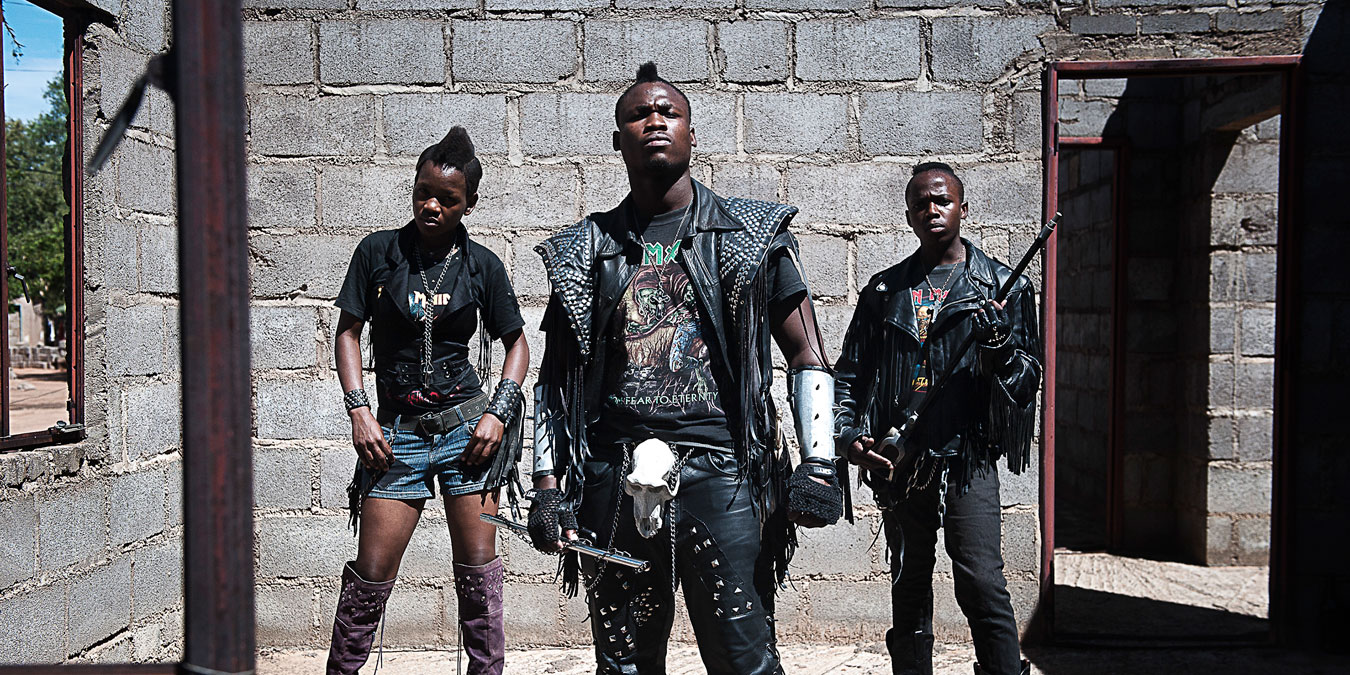 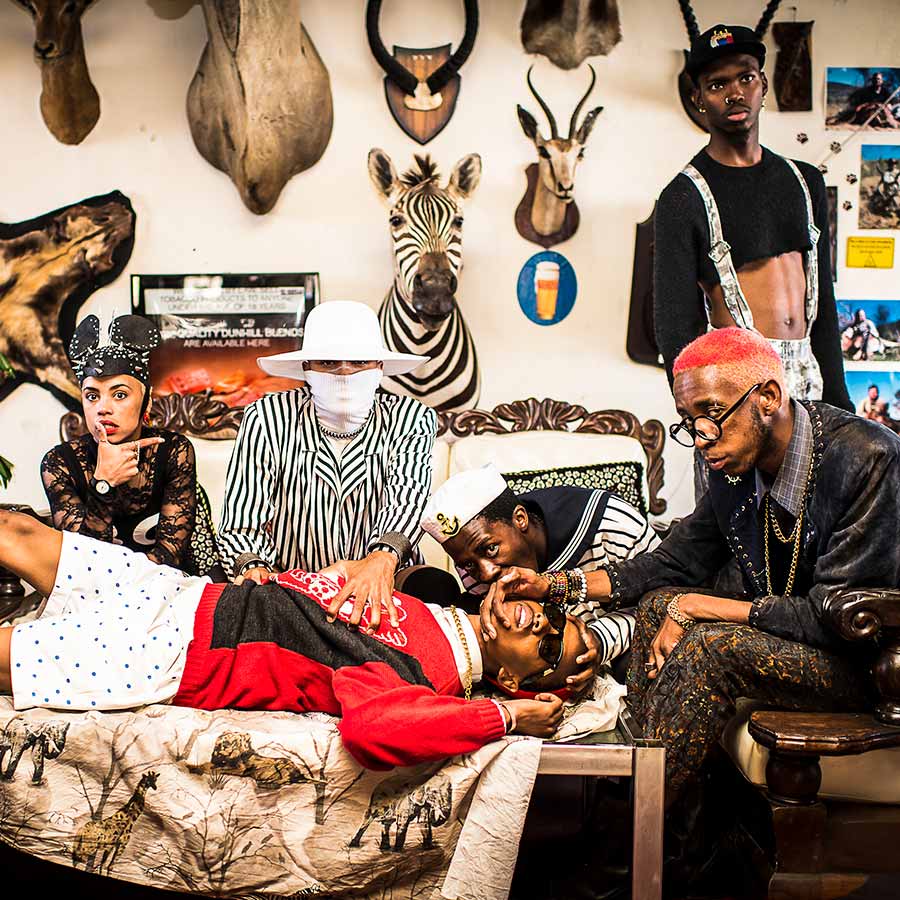 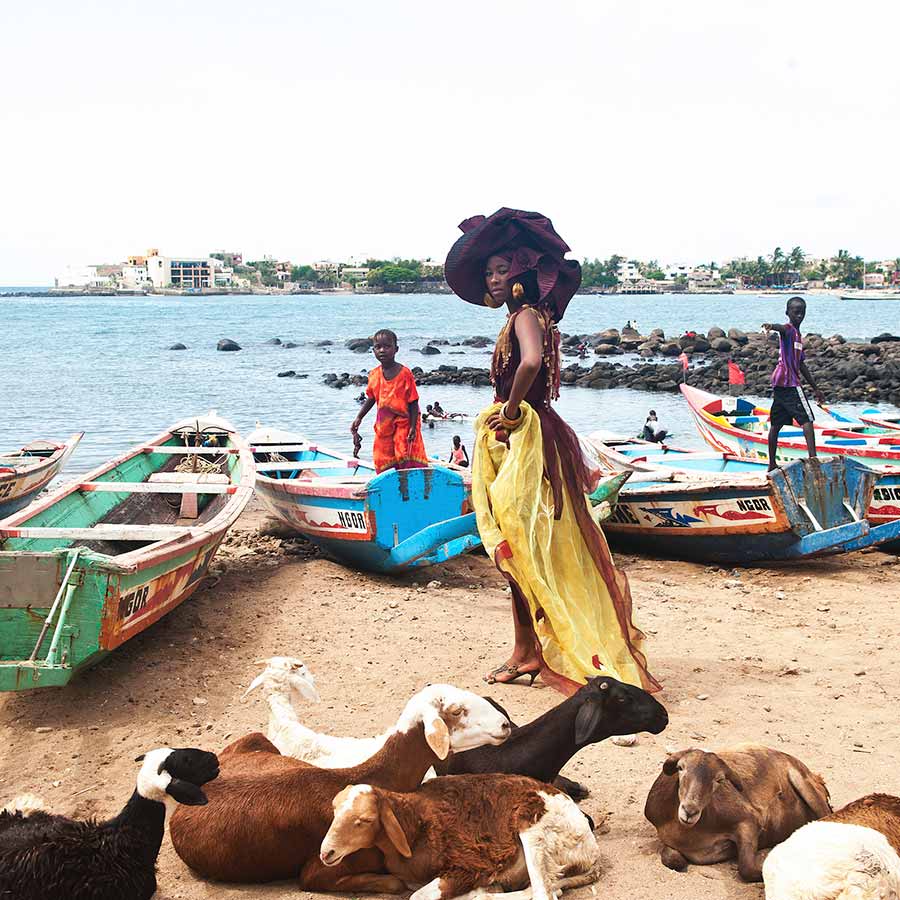 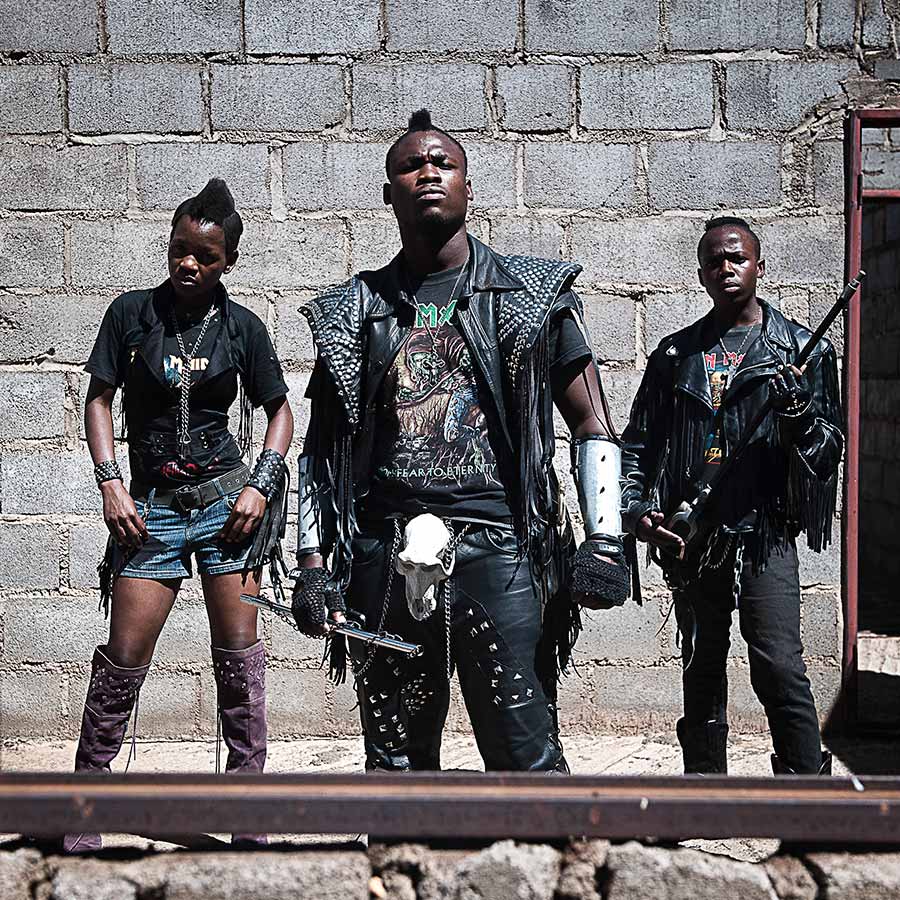 
Daniele Tamagni was fascinated by human beings’ search for identity through clothing, and especially of those existing on the margins of society. Trained originally as an art historian, Tamagni captured the unique street style in burgeoning African urban spaces, such as Brazzaville, Johannesburg, Nairobi and Dakar, where he sought and found individualistic identity. In 2007, he won the Canon Young Photographer Award with a project about the Congolese dandies, Sapeurs of Brazzaville, and in 2010, the International Center of Photography Infinity Award, fashion category. In 2011, he won the World Press Photo, Arts & Humanity category for his project on the Cholitas Luchadores, female wrestlers of Bolivia. Tamagni was fascinated by how the wrestlers not only take on a male-dominated sport but also use their clothes as a means of validating their act and positioning themselves in their community.

DANIELE TAMAGNI Items From Our Store