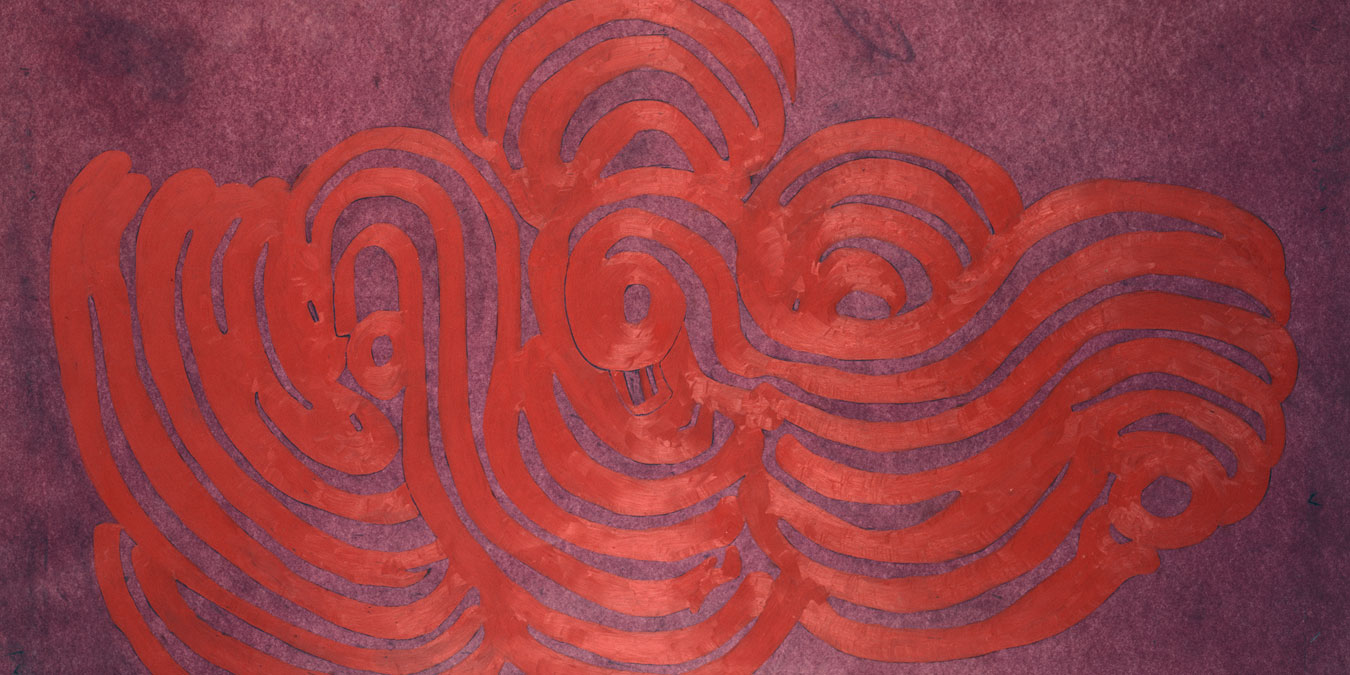 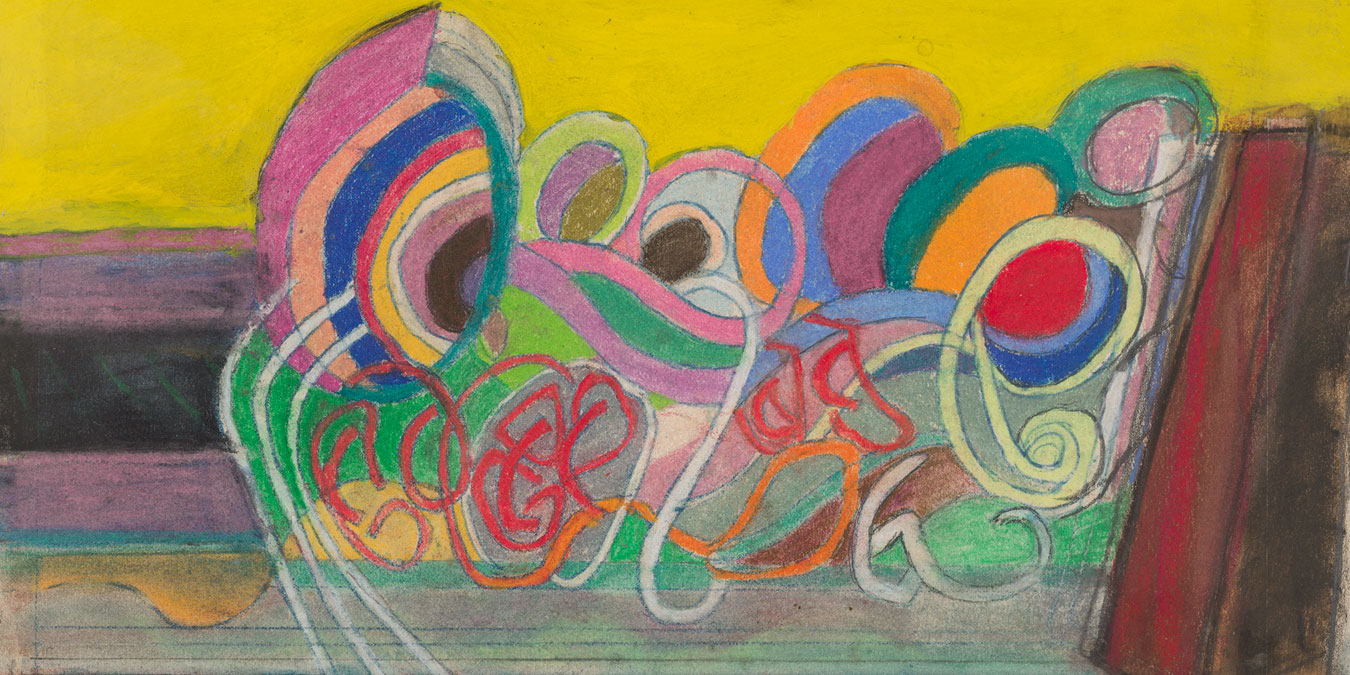 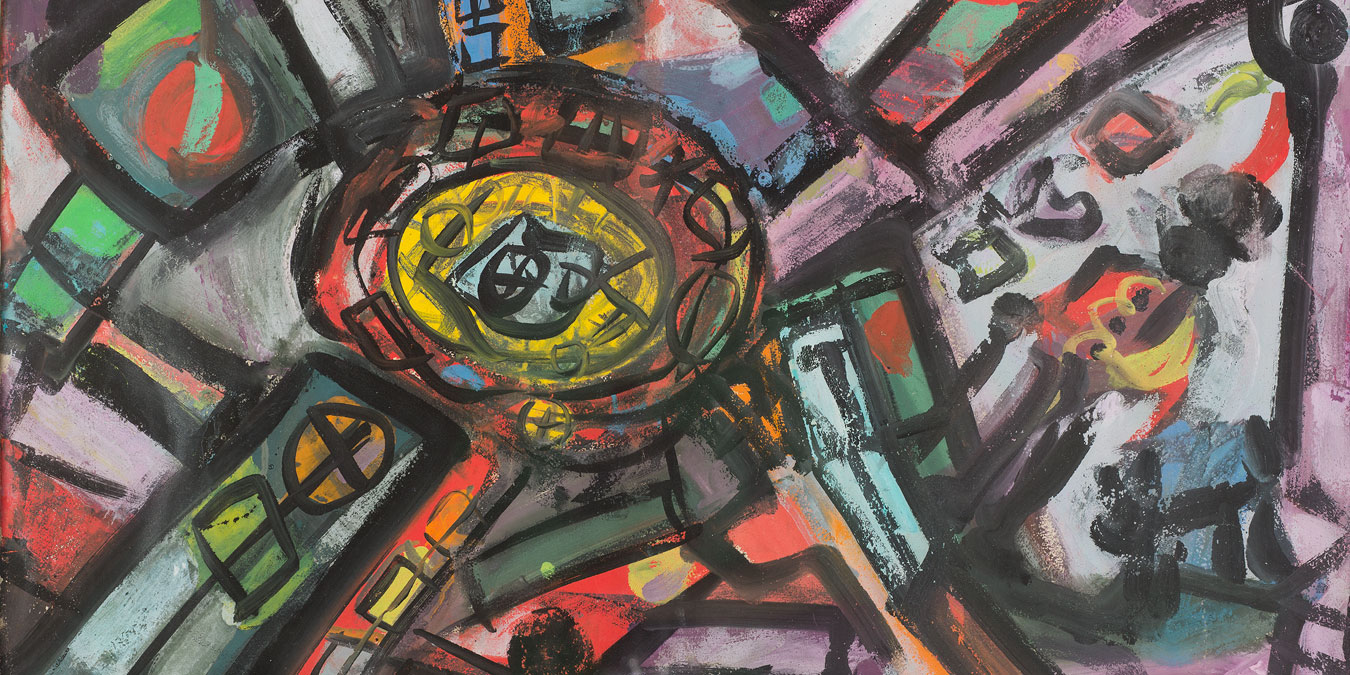 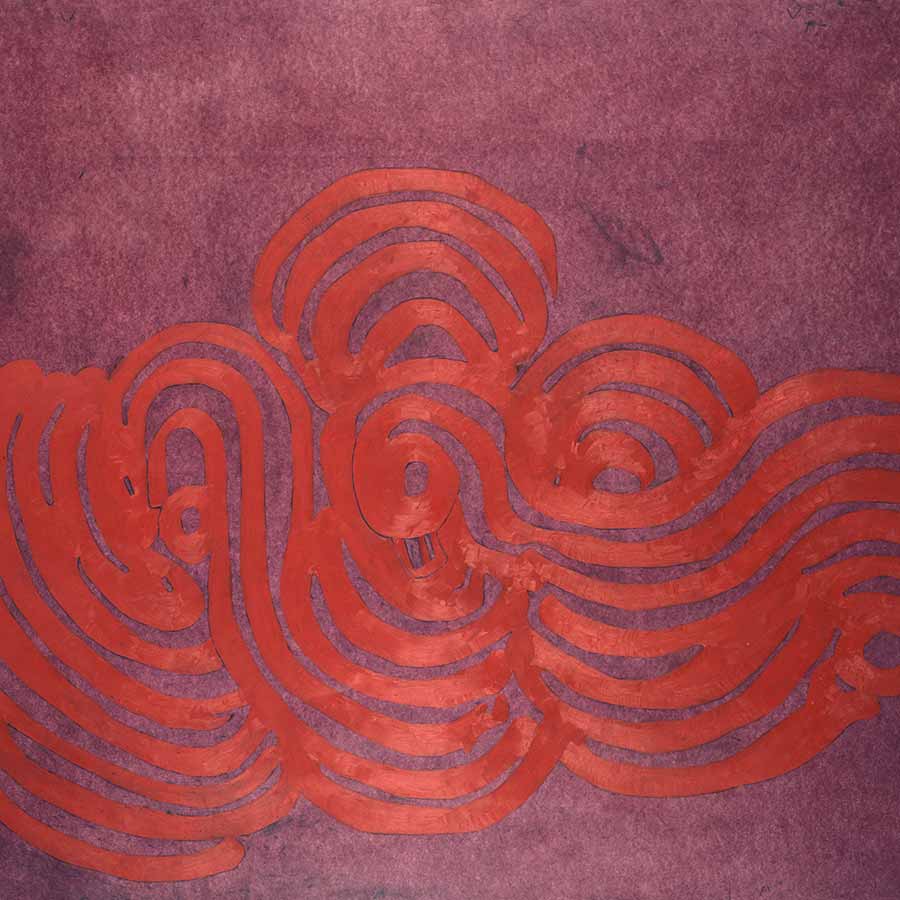 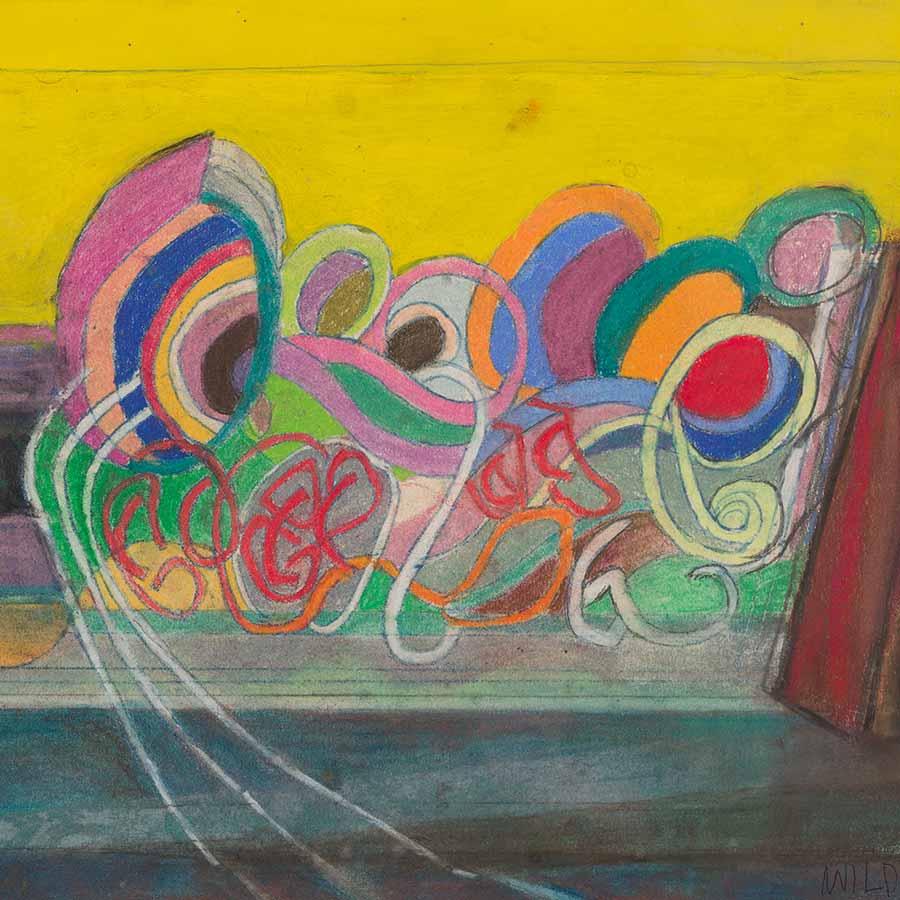 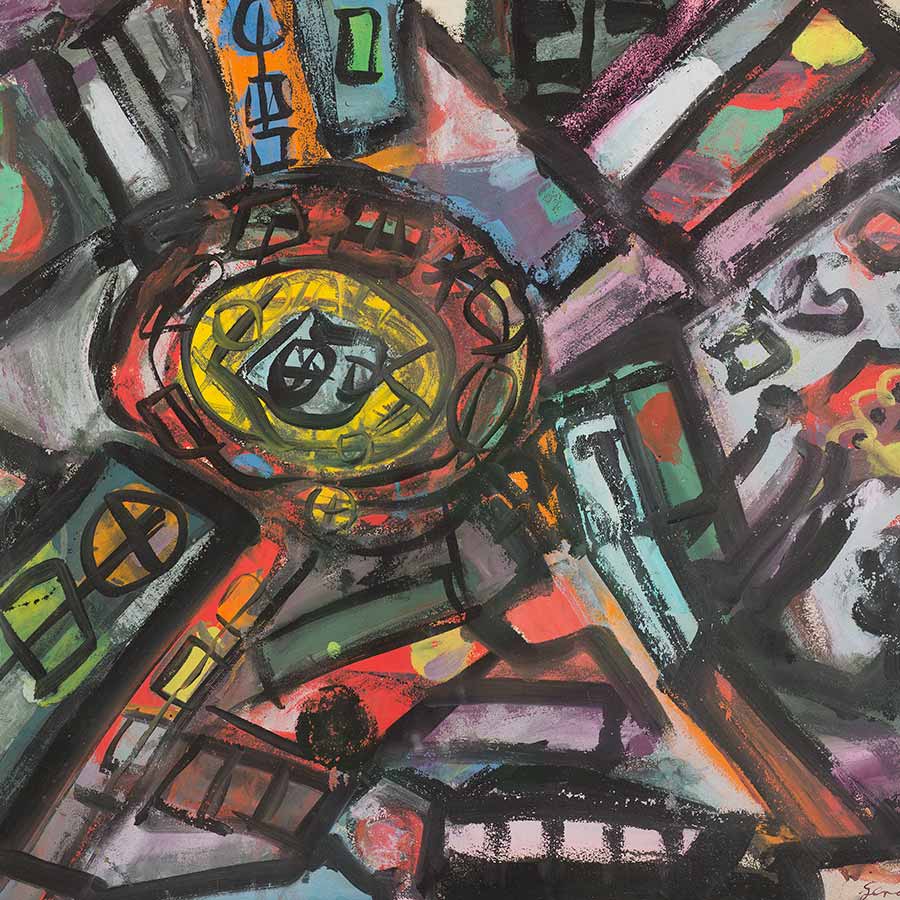 Gerald Wilde: FROM THE ABYSS

October Gallery presents From the Abyss, an exhibition of Gerald Wilde’s paintings comprising his early wartime works of the 1940s to his re-emergence in the 1970s and 80s, his final years. Wilde scoured the depths of his psyche within his work. In the 1960s Wilde surfaced declaring triumphantly “I won! I won!” and later stated “My life may be miserable but I am not”.

Gerald Wilde (1905-1986) worked firstly in a solicitor’s office; he later attended Chelsea School of Art. There he was taught by painter, Graham Sutherland and sculptor, Henry Moore. His work was widely admired and respected by fellow artists Lucian Freud and Frank Auerbach and critics such as John Berger, David Sylvester, Tim Hilton, William Feaver and Martin Harrison.

In 1979 October Gallery opened with an exhibition of Gerald Wilde and has since remained committed to bringing Wilde to the attention of a wider audience in the firm belief that he has yet to achieve the full recognition that, as a major British artist of the 20th Century, he deserves. This exhibition will reflect upon his vast range as an artist and in particular will illuminate works produced after a creative hiatus of inactivity in the 1960s.

From the intensity of his early work, through to the liberation in such series as "Pompeii" to the more colourful world of his later years, as well as in the "Intelligence Now" series - his non-figurative enquiries into the workings of the brain - Wilde confronts us on an abstract level as well as on the level of symbols and dreams. He draws us into the conflict of his chaotic world with the tempestuous use of impasto in his early works and later balances us on the edge of the abyss, arm-in-arm with his clowns and tightrope dancers that pivot in an off-planet space of their own making. Following this trajectory, we witness his journey from a place of unease, anger and conflict to, finally, a place of reconciliation.  His ‘clowns’ throw no shadows.  They are out in space.

David Sylvester has written, “His work has the exhilaration of a disaster just averted”.  And with this capacity to create a chaotic world precariously held in check, Wilde would seem remarkably contemporary in his approach.  John Berger stated that, ''The trapped in all of us can respond to these works because they strive for release''. His art work serves as both prophetic and as a prayer.  “A painter like Gerald Wilde is born to his own visionary dimensions”.  Joyce Cary

During the 1940s and 50s the Hanover Gallery and the ICA hosted solo exhibitions of Wilde’s work. In 1977 the Serpentine Gallery held a retrospective of his work. Three paintings by Wilde are in the Tate collection and he counted Sir Kenneth Clark, Sir Edward Marsh and Peter Watson amongst his private collectors. 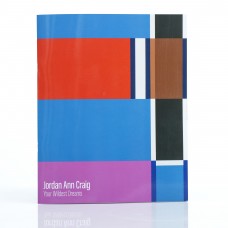 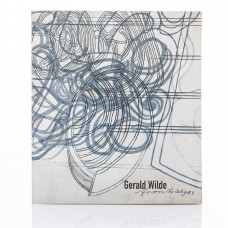