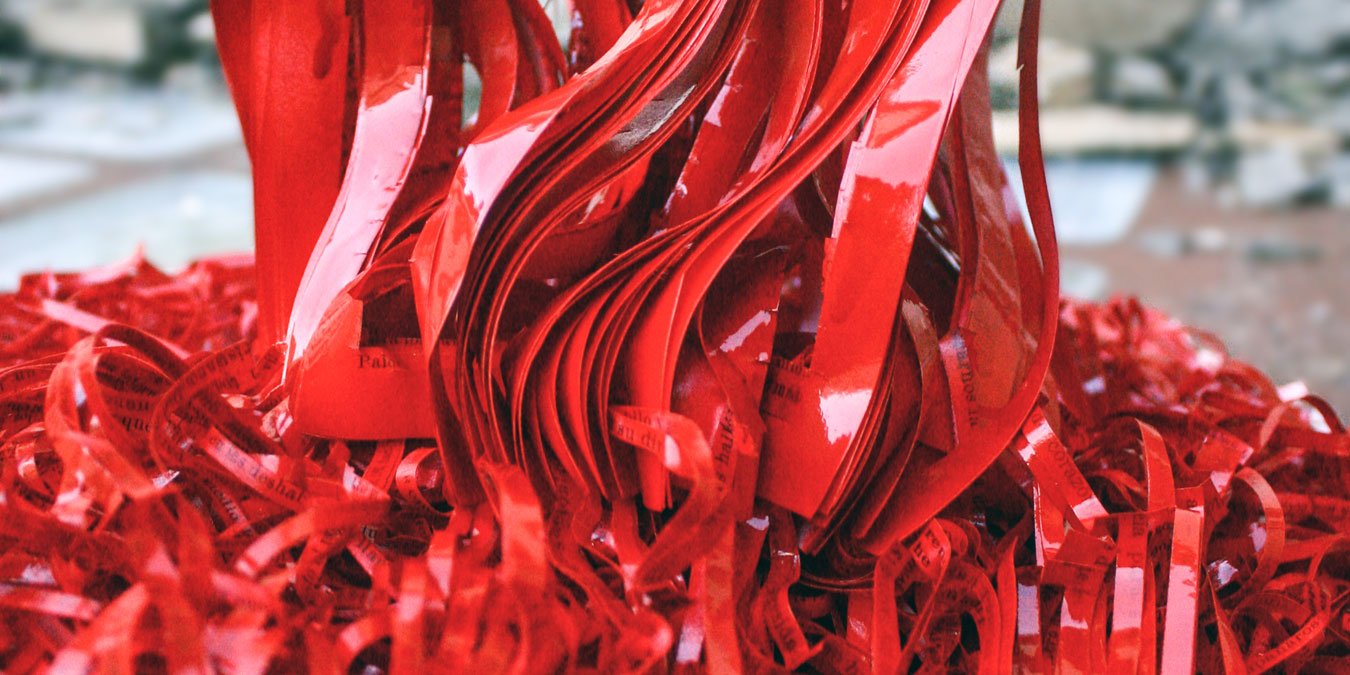 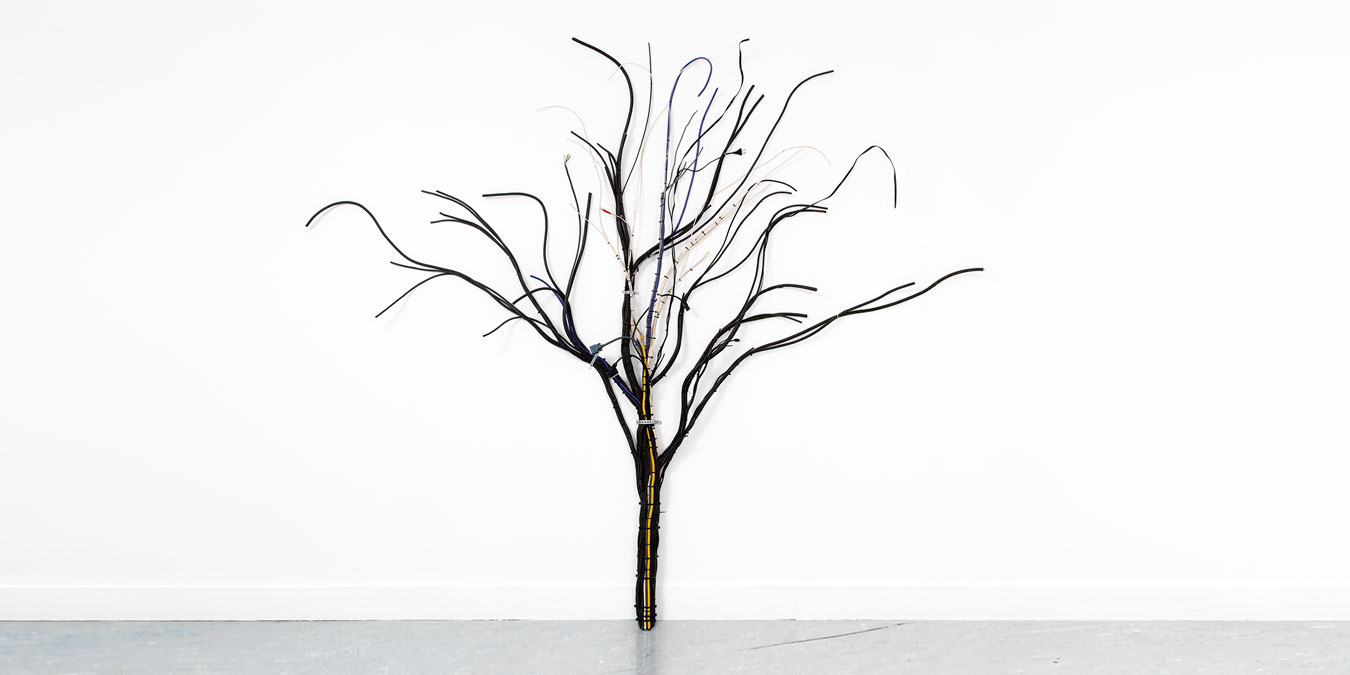 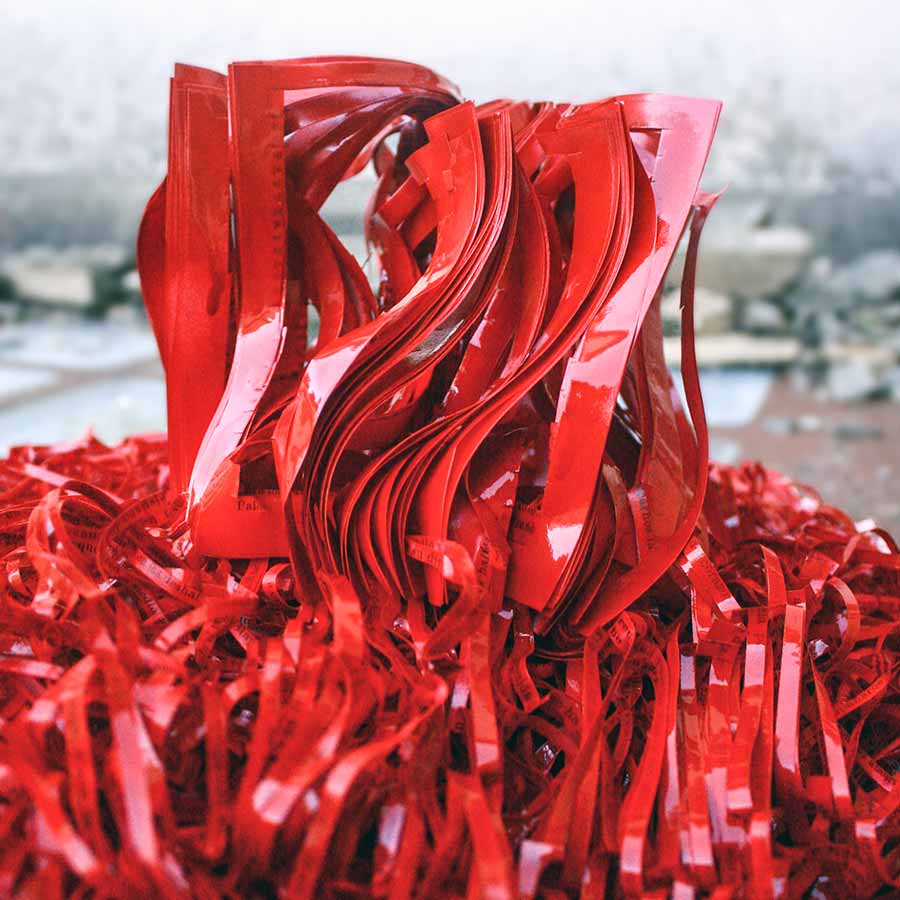 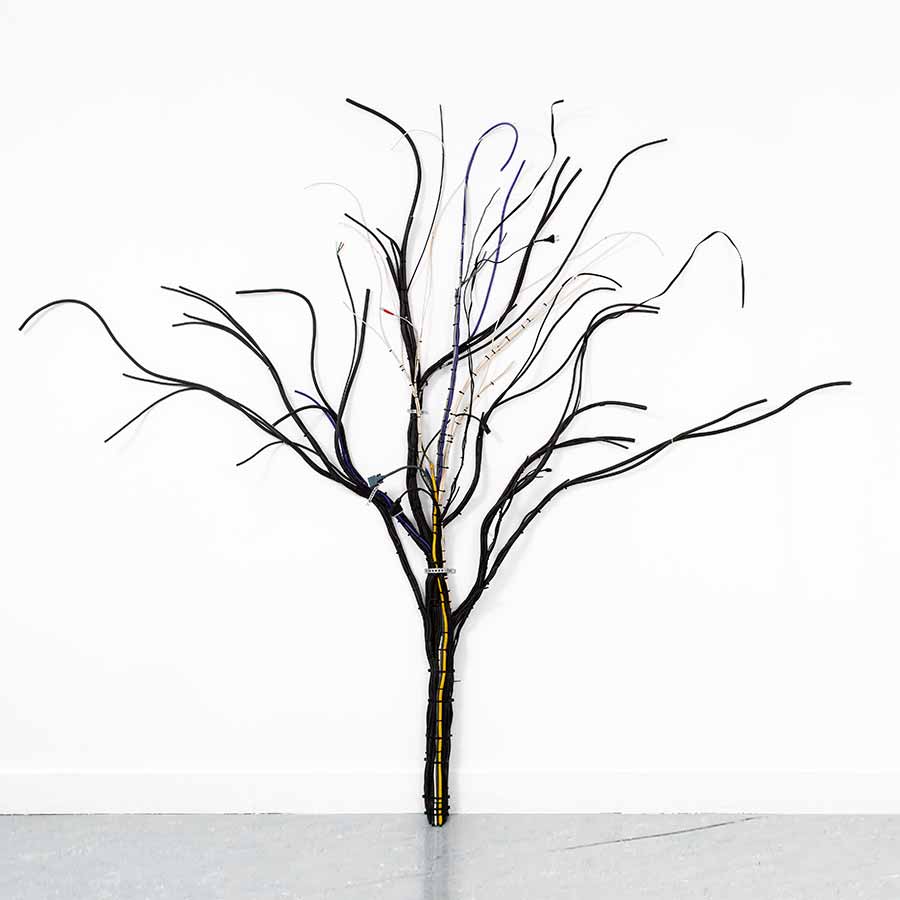 THE WORLD OF EXTRAORDINARY OBJECTS

October Gallery presents The World of Extraordinary Objects, a group exhibition of mesmerising mixed-media works by artists from around the world. This exhibition will introduce artists Gyeong Yoon An, Jukhee Kwon and Remy Jungerman, who will display their works for the first time at October Gallery, London.

In her sculpture series Icon_Goddess, Gyeong Yoon An, winner of the Asia Artist Award 2012, reinterprets the idea and image of icons like ‘The Thinker’ and ‘Venus’. She tries to make new icons based on traditional sculpture but also aims to create a reflection of current society and culture. Instead of traditional materials, she utilises paper from magazines because of its distinctive characteristics: lightness, fragility, variety of colour, and its dual nature of necessity and waste. Yoon An (born and based in South Korea) obtained a M.F.A. from Seoul National University and Slade School of Fine Art, London.

Jukhee Kwon creates works from the printed page quite literally; using abandoned and disused books, she shreds the pages by hand to create magnificent ‘book sculptures’. The sculptures brim with energy, often flowing out of books in the form of cascading waterfalls. Each book, while destroyed, claims a new life and existence through creation. The artist’s series /fromthebooktothespace/ aims to return the product to its original form - from tree to book, from book to tree; destruction, creation. In her new series, ‘Red Presence’, she makes reference to her fragmented memories and to her first vivid memory, the colour red. As she cuts each strand, she travels along her memories, the first conscious steps towards the creation of her new life. Jukhee born in South Korea is currently living and working in Italy. She studied in Korea and holds an MA from Camberwell College of Arts London.

Multi-media artist Remy Jungerman (born in Suriname, based in the Netherlands) has exhibited his work worldwide. His art is a personal way of connecting to his African Diaspora and the religious knowledge from his ancestral Maroon background. Main themes in his work are transnationality, belonging and knowledge exchange between cultures. The installation in the show ‘re-naturalises’ high-tech communication cables into organic tree structures. According to Jungerman, ‘it is no longer controlling nature that presents a challenge to humanity today, but rather the threat of an overwhelming technological homogenisation and standardisation of human communication.’ Remy studied at the Academy for Higher Arts and Cultural Studies, Paramaribo and at the Gerrit Rietveld Academy, Amsterdam.

The World of Extraordinary Objects will also include the large-scale sculpture, Exit Ball, by Romuald Hazoumè, powerful new work by Laila Shawa as well as intriguing works by Gérard Quenum, Gandalf Gavan, William S. Burroughs, Huang Xu and Lucy Azubuike amongst others. This exhibition hopes to surprise and engage the senses of the viewer, sharpen perception, creating a doorway to another world, where ordinary objects become extraordinary.