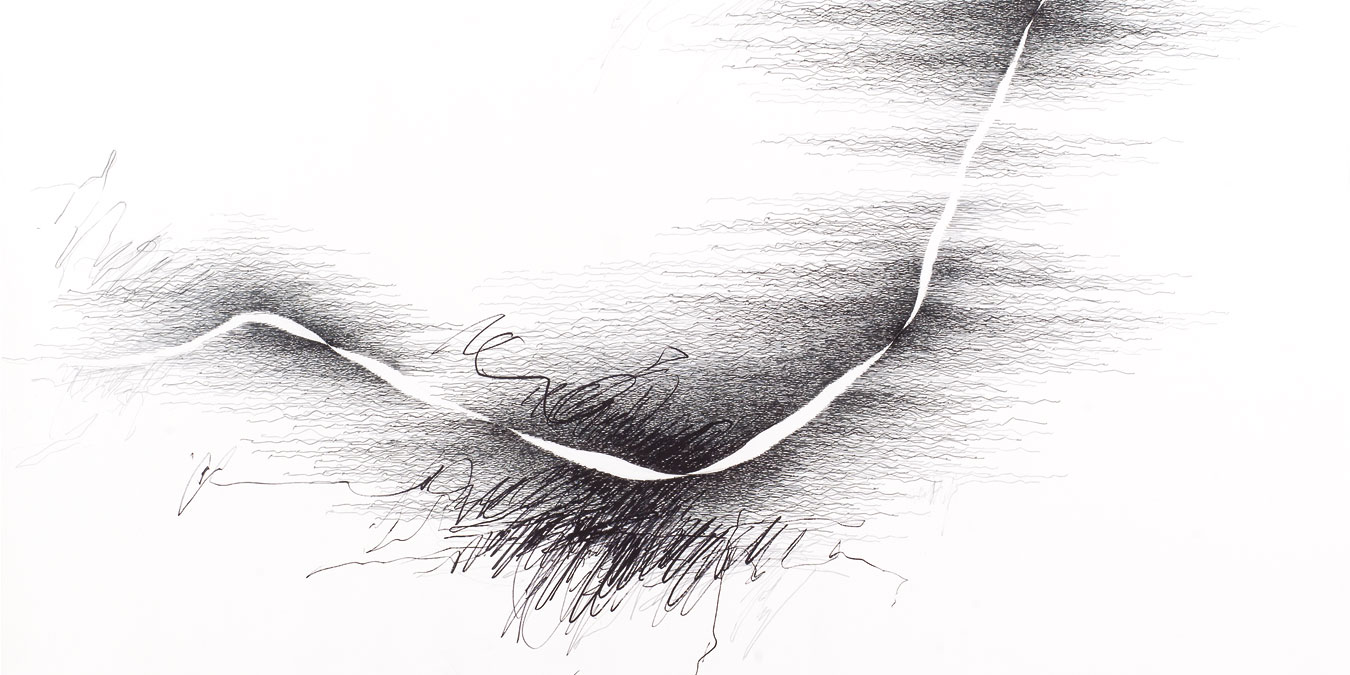 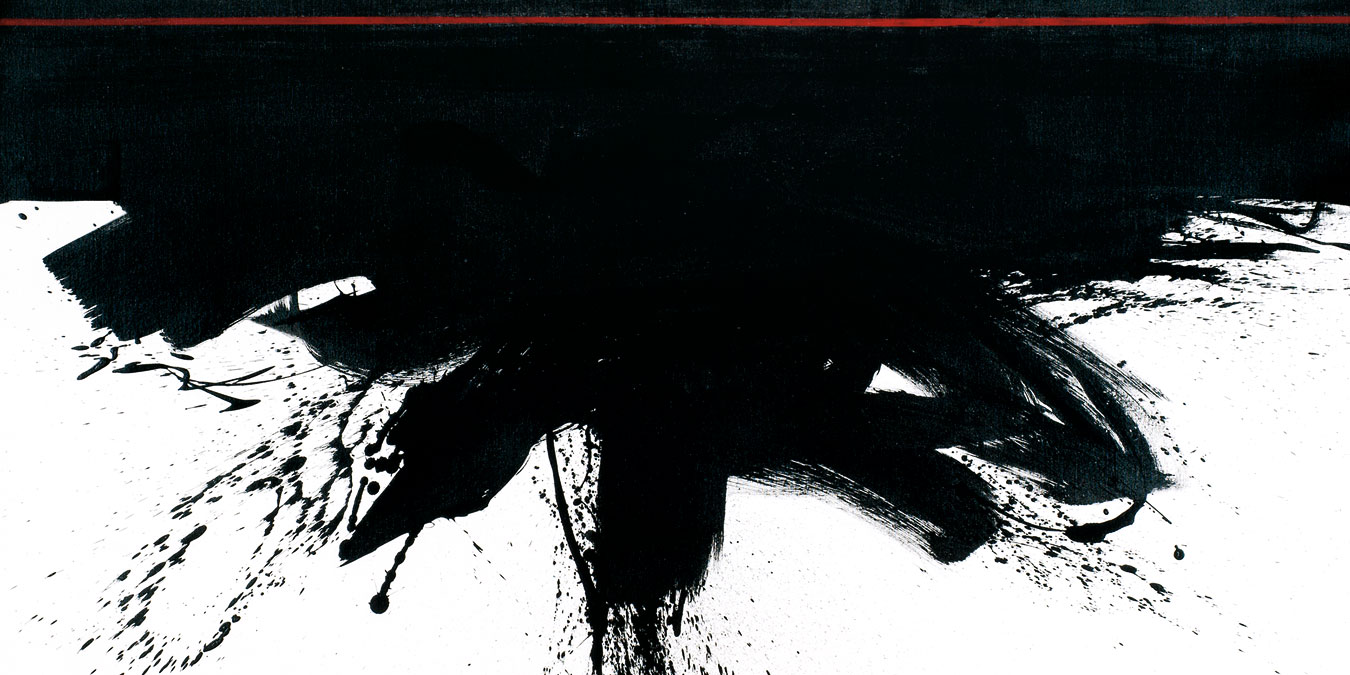 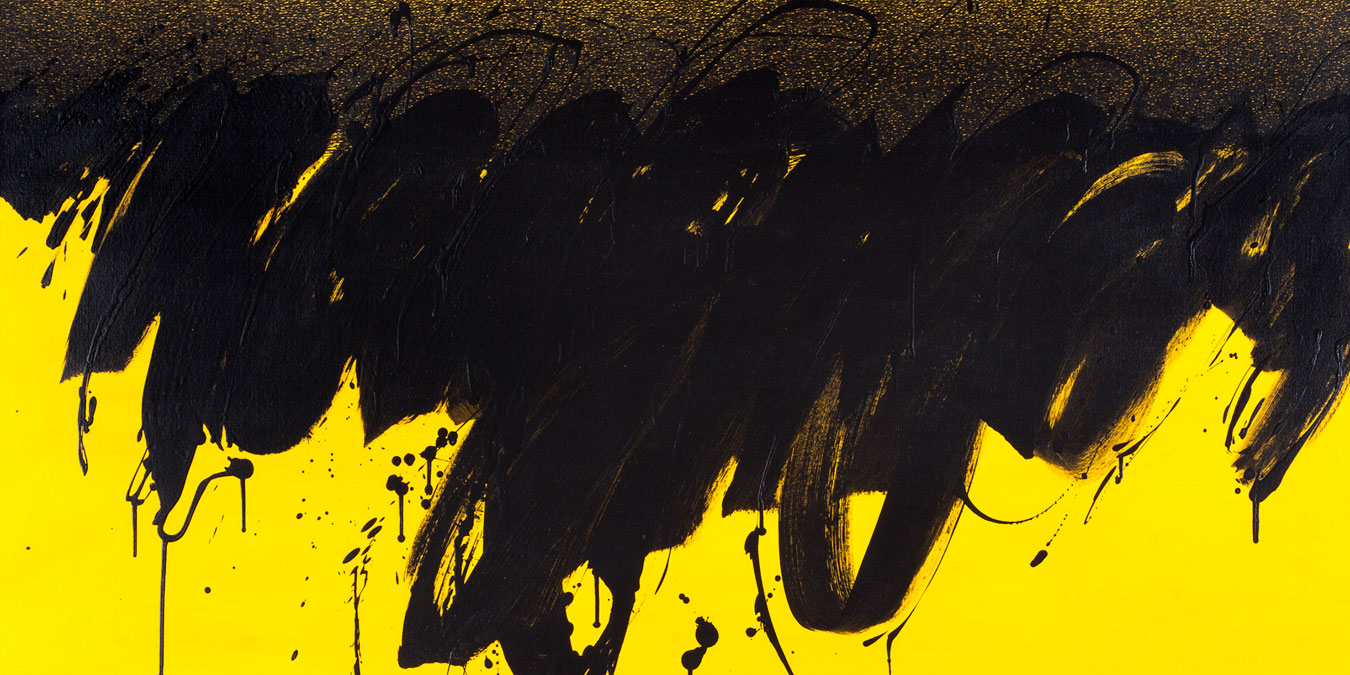 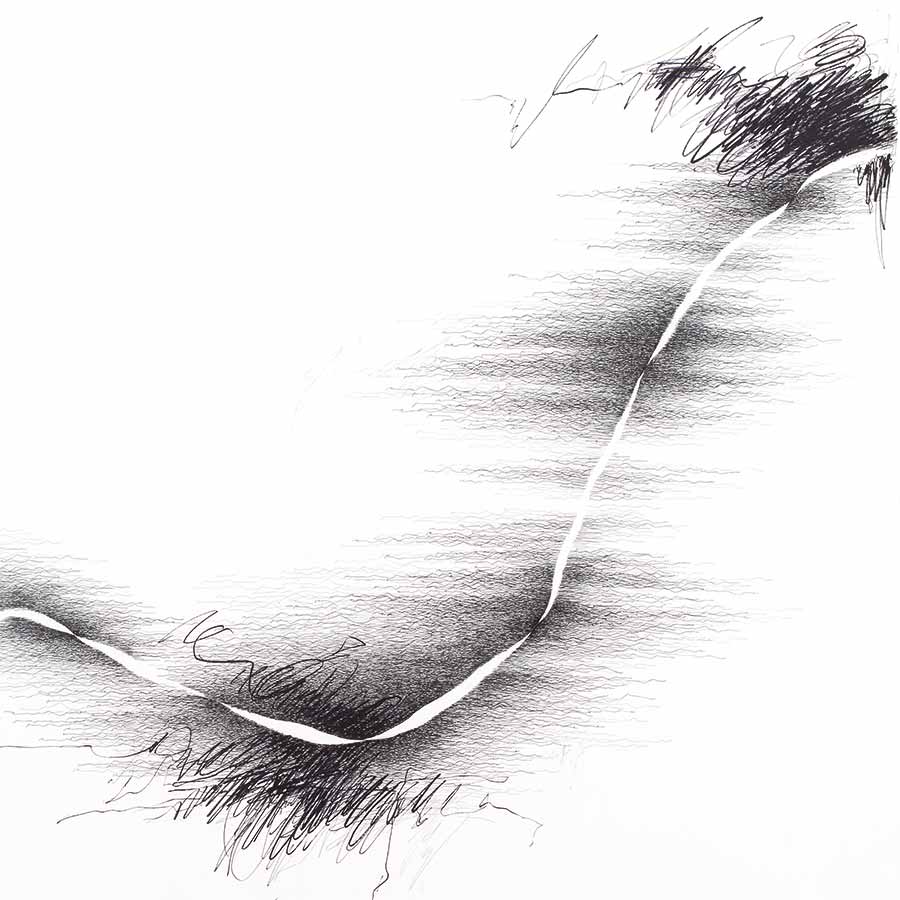 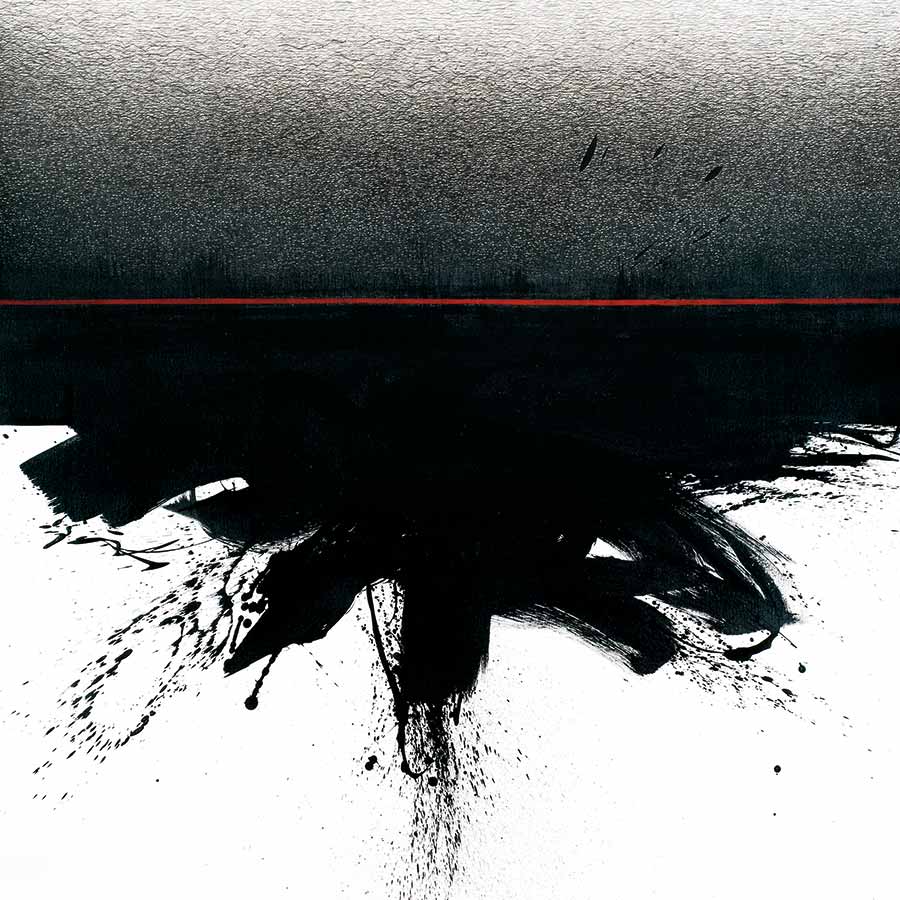 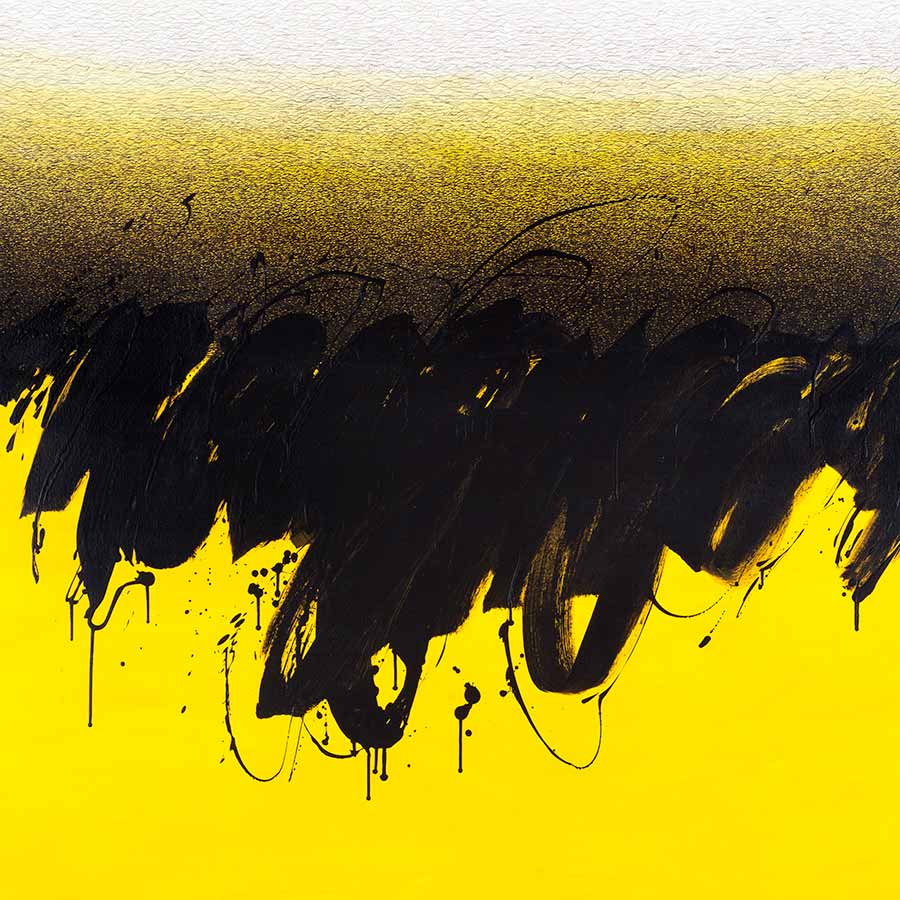 Golnaz Fathi: DANCE ME TO THE END OF NIGHT

Born in Tehran in 1972, Golnaz Fathi is an influential member of an exciting group of contemporary artists to surface in Iran over the last several years. While studying Graphic Design at Azad University in Tehran, Fathi, always fascinated by the expressive potential of traditional Persian calligraphic forms, immersed herself in a sustained six-year study of traditional calligraphy. She then became one of only a tiny handful of women trained to the highest level within that discipline.

Despite this Fathi felt the need to expand her practice; she substituted pen and ink for qalam to develop an idiom of her own with large, bold abstractions. Shifting her focus towards the form of her script, Fathi rejected the rules she had previously learned, and began to combine painting with traditional calligraphic practices to create densely textured compositions devoid of referential meaning. With the freedom of allowing her mind to form her letters, Fathi was able to explore in-depth her artistic expression. These composites of urgent spontaneous glyphs and deep brush strokes become polysemic with their unique adaption of language.

In her most recent work Fathi develops the technique of Siah Mashgh, a dedicated practice of repeating letters over and over until the ink creates a densely textured solid black impression; for her, the most artistic part of traditional calligraphy. Fathi’s hand movements form uncompromised gestures, emerging out of the deep layers and attempt to capture a thought, word, or sound. Her actions are part of a ritualistic process that allows her to nurture an idea to express a deep intense emotion. Her tangible technique reveals rhythmic movements and the passing of time onto her canvases.

Whether opting for small infiltrations or bold swatches of colour, Fathi frequently combines stark blacks and whites with primary colours. Reds, yellows, blues and greens are all deliberately selected to reference a particular mood. Colours and strokes are the response of an urgent feeling that she needs to depict. Emotion permeates from the calm monochromatic canvases with the lines speaking for themselves.

Placing Fathi and her work amongst her peers or against a movement may seem futile, yet artists - Tian Wei, (China), Rachid Koraïchi, (Algeria), etc. - push the boundaries of legibility and intelligibility in their work through amalgamation of traditional and contemporary practice. Fathi further advances this balance with ardent video pieces animating her trademark script. Her simplistic yet complex paintings with their minimalistic facade demand attention however, Fathi wanted to add movement to the lines she formed. Creating video pieces by digitalizing her script, she allows her lines to break the stillness. Acting as choreographer, she creates a dialogue between script line and sound; just as paint is considered and controlled on her canvases, so too is the data imputed.

Undertaken with the same consideration, each work is densely inscribed with potential meanings allowing unrestrained imaginative possibilities.  Fathi notes, “Do we have to translate so many things? No, there are some things that can talk for themselves, and we should let them. Why not?” 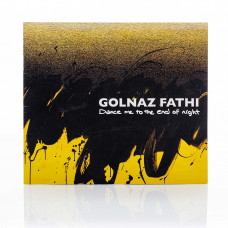 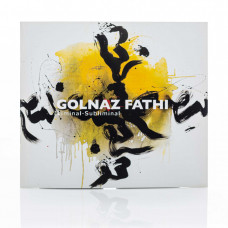