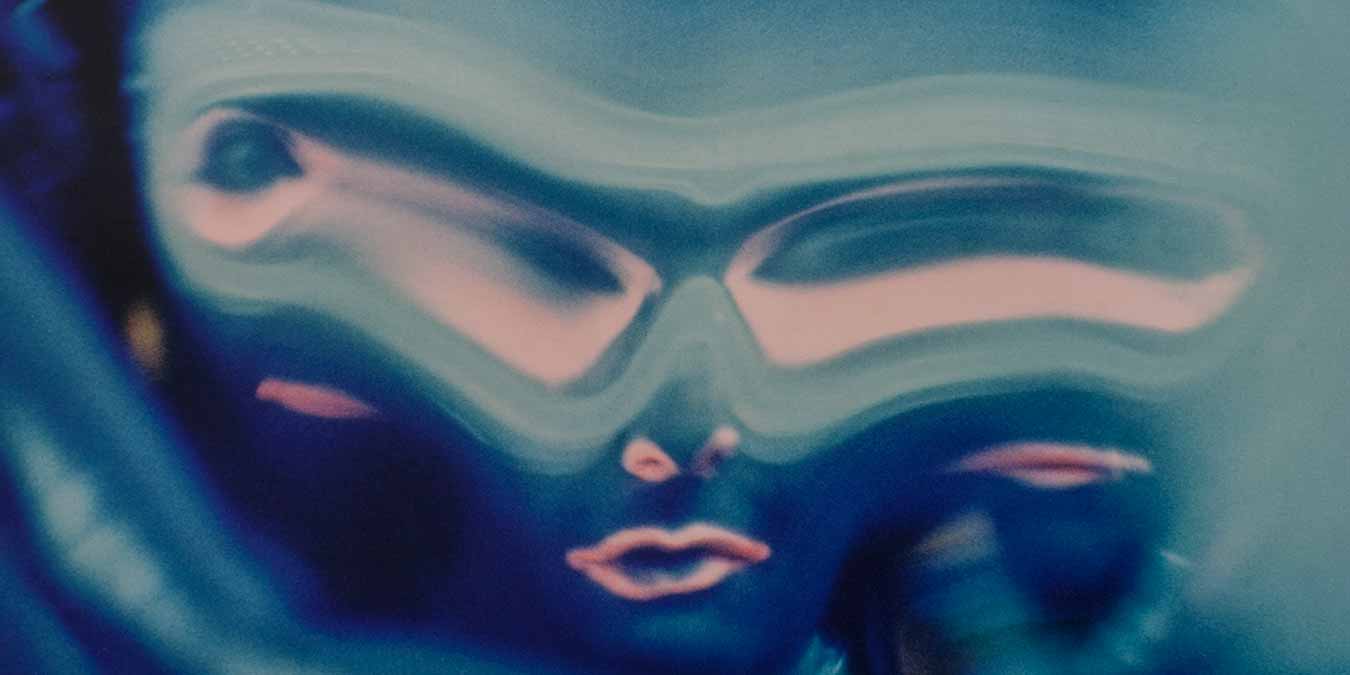 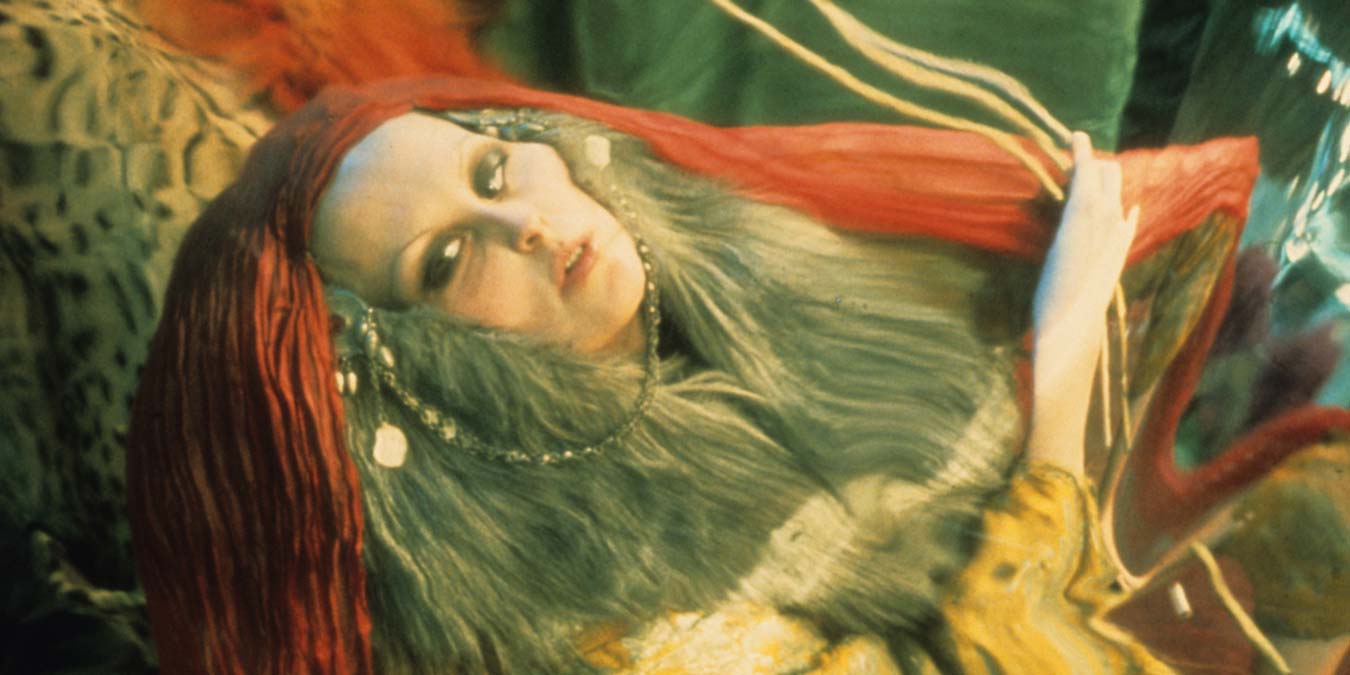 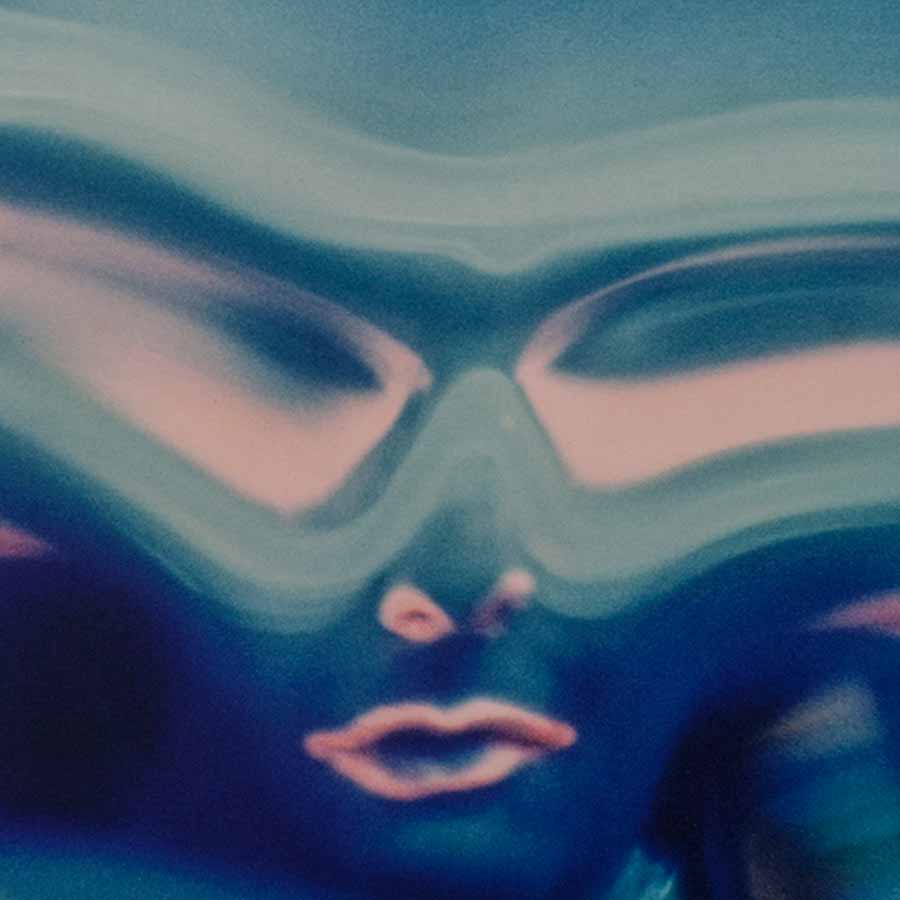 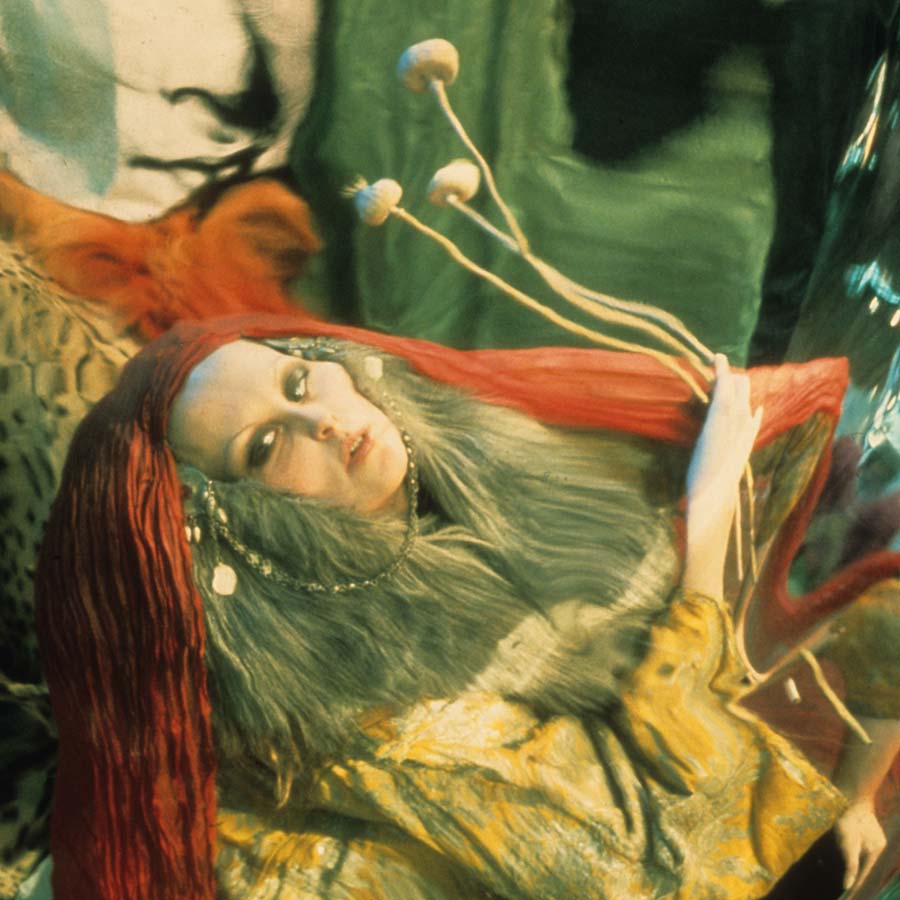 Ira Cohen’s most iconic works are his Mylar images which he created in the late '60s in his loft on the Lower East Side, New York City. Among the artists reflected in his Mylar mirrors were John McLaughlin, William S. Burroughs, Jimi Hendrix and Angus Maclise.

Ira Cohen, poet, photographer and filmmaker, was born to deaf parents and instead of just developing speech, began developing his vision early, learning to spell with his fingers. In 1961 he took a Yugoslavian freighter to Tangiers where he lived for four years and published Gnaoua, a magazine devoted to exorcism, introducing the work of Brion Gysin, William S. Burroughs and other members of the Interzone mob. In 1970 he went to the Himalayas where he started the Starstream poetry series under the Bardo matrix imprint in Kathmandu, publishing the work of Paul Bowles, Charles Henri Ford, Gregory Corso and Angus MacLise and developing his art of bookmaking, working with local craftsmen. In 1972 he spent a year in San Francisco reading and performing and then returned to New York mounting photographic shows.

Cohen showed at October Gallery from 1982. In 2006 Cohen’s Mylar photographs were included in the exhibition Summer of Love, organised by Tate Liverpool, touring throughout Europe and to the Whitney Museum in New York. In 2017, his photographs were included in the major exhibition As Above, So Below: Portals, Visions, Spirits & Mystics, at the Irish Museum of Modern Art, (IMMA), Dublin, Ireland.

IRA COHEN Items From Our Store

William Burroughs and his Gilded Cobra, 1966.