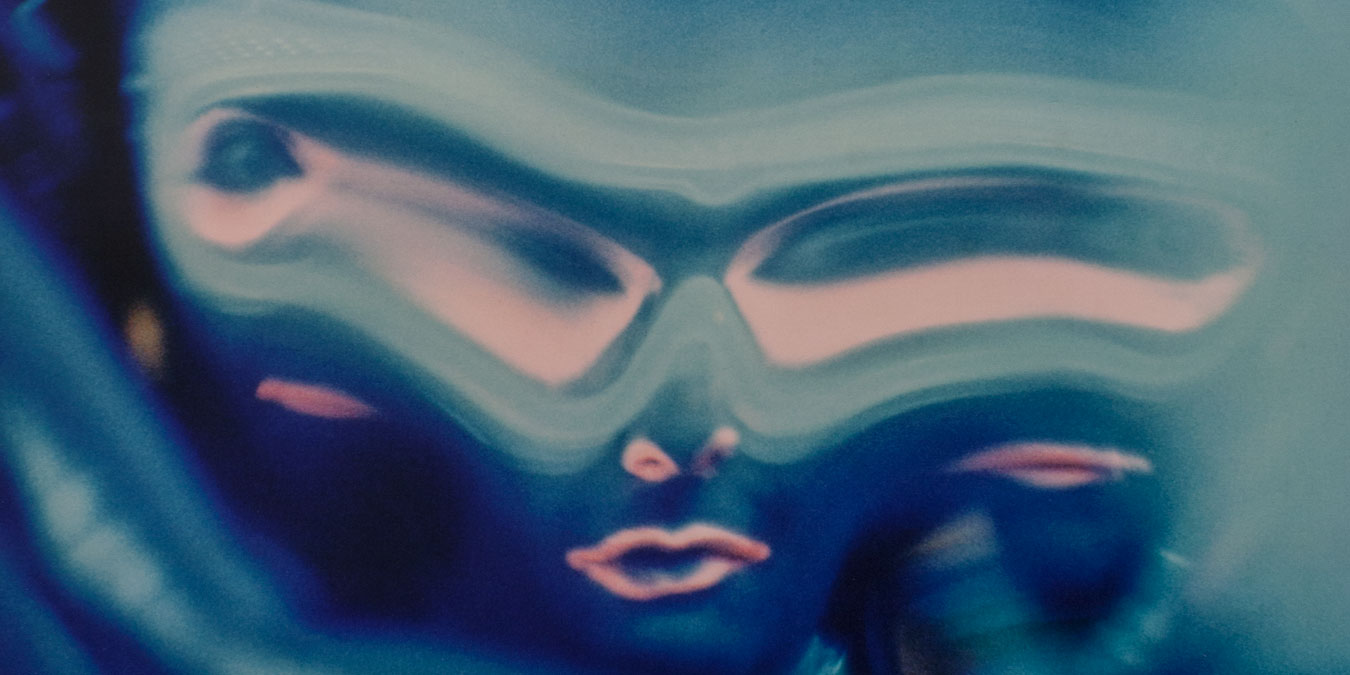 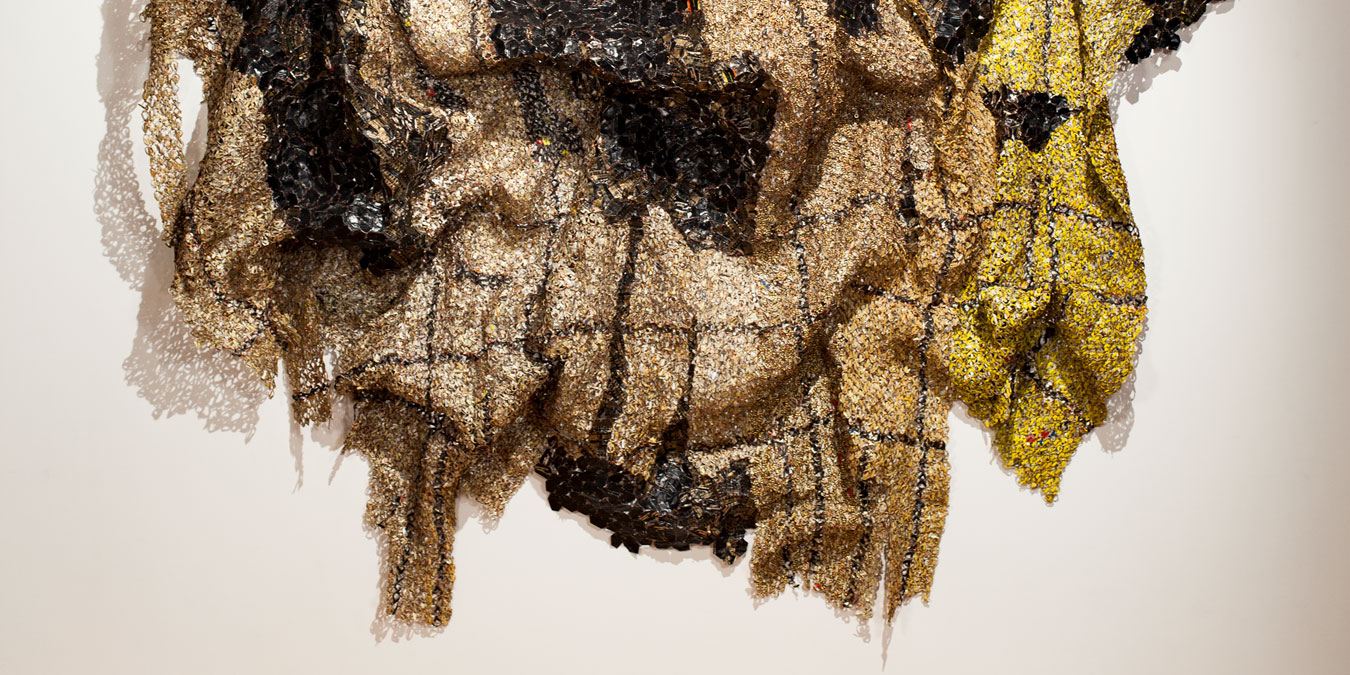 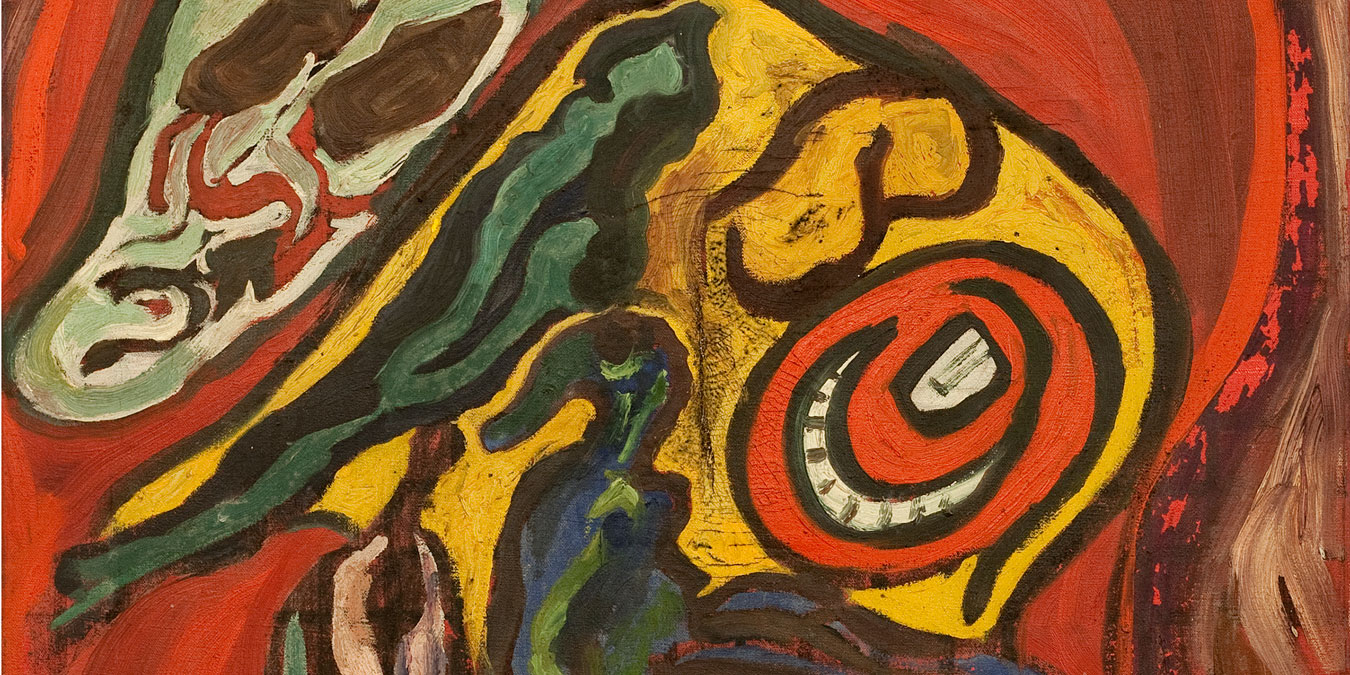 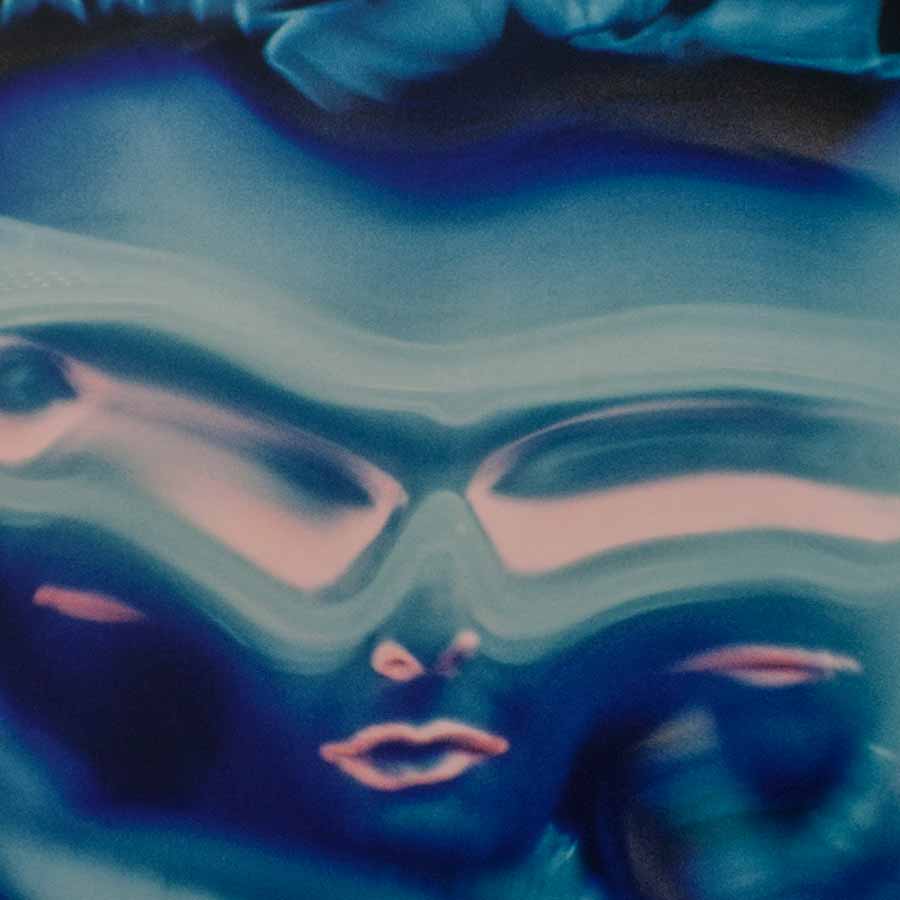 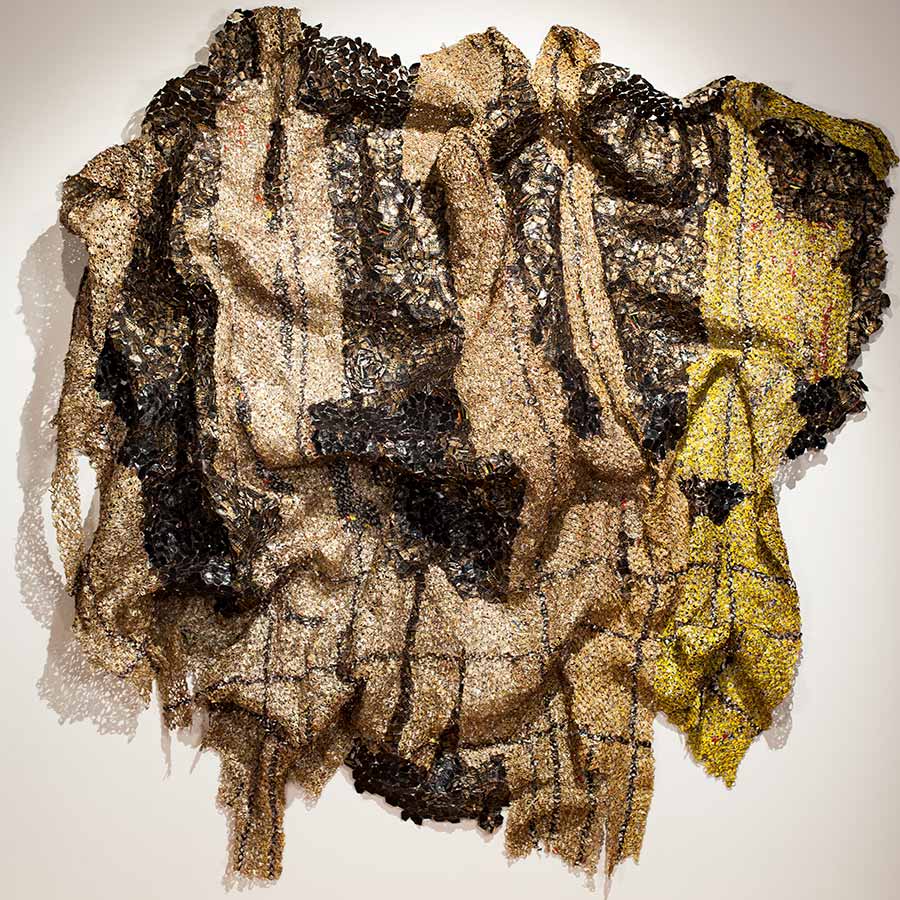 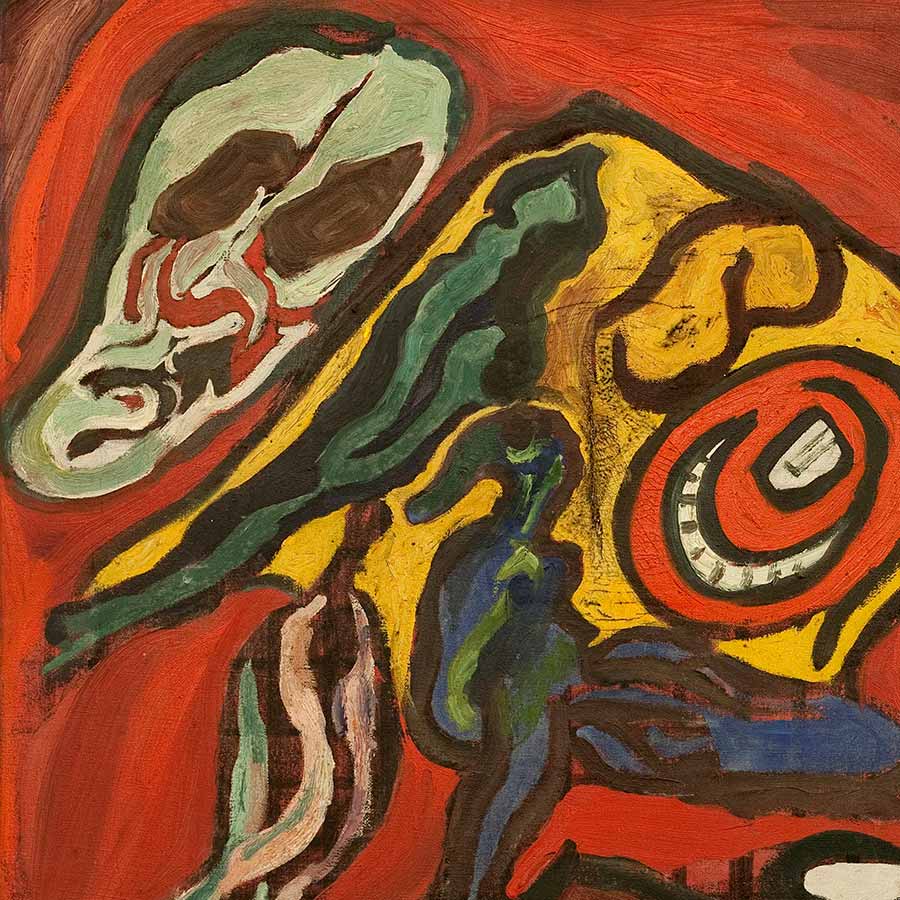 35 YEARS OF TRANSVANGARDE:
Contemporary art from around the planet

October Gallery, London, will celebrate its 35th anniversary this April, with an exhibition of work from some of the most outstanding artists from Africa, the Middle East, Asia, Oceania, Europe and the Americas.

The first gallery in the United Kingdom to exhibit contemporary art from all around the world, October Gallery opened its doors thirty-five years ago declaring, 'Artists from Around the Planet: Intelligence, Intuition and Action'. Led by Director, Chili Hawes and Artistic Director, Elisabeth Lalouschek, the gallery has since played a pioneering role in the promotion and exhibition of some of the most innovative and exciting artists of our time, including;
Aubrey Williams, Gerald Wilde, Kenji Yoshida, Brion Gysin, William S. Burroughs, El Anatsui, Rachid Koraïchi, Romuald Hazoumè, Laila Shawa and Govinda Sah.

In 1979, coining the word, Transvangarde, the gallery aimed to explore the capacity of art to transcend boundaries and to exhibit the work of artists who were implementing new creative strategies across the globe. Chili Hawes, Director and Co-founder of October Gallery comments:

“The gallery became a stage in the centre of London where an experimental piece of new drama was enacted and constantly developing, where artists and audiences alike participated in what Brion Gysin called, ‘third mind’.“

The exhibition, 35 Years of Transvangarde contemporary art from around the planet, will celebrate the most exceptional artists in the gallery’s history - artists who although separated by continents, share a common sensibility.