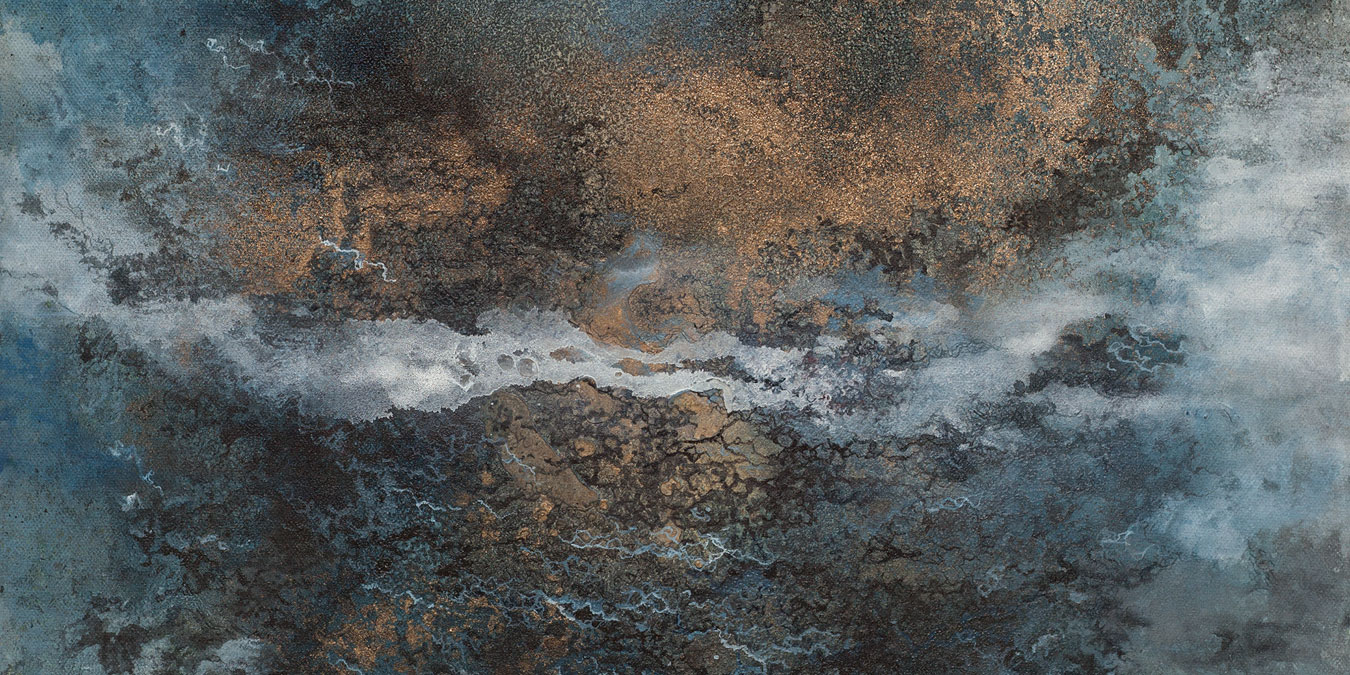 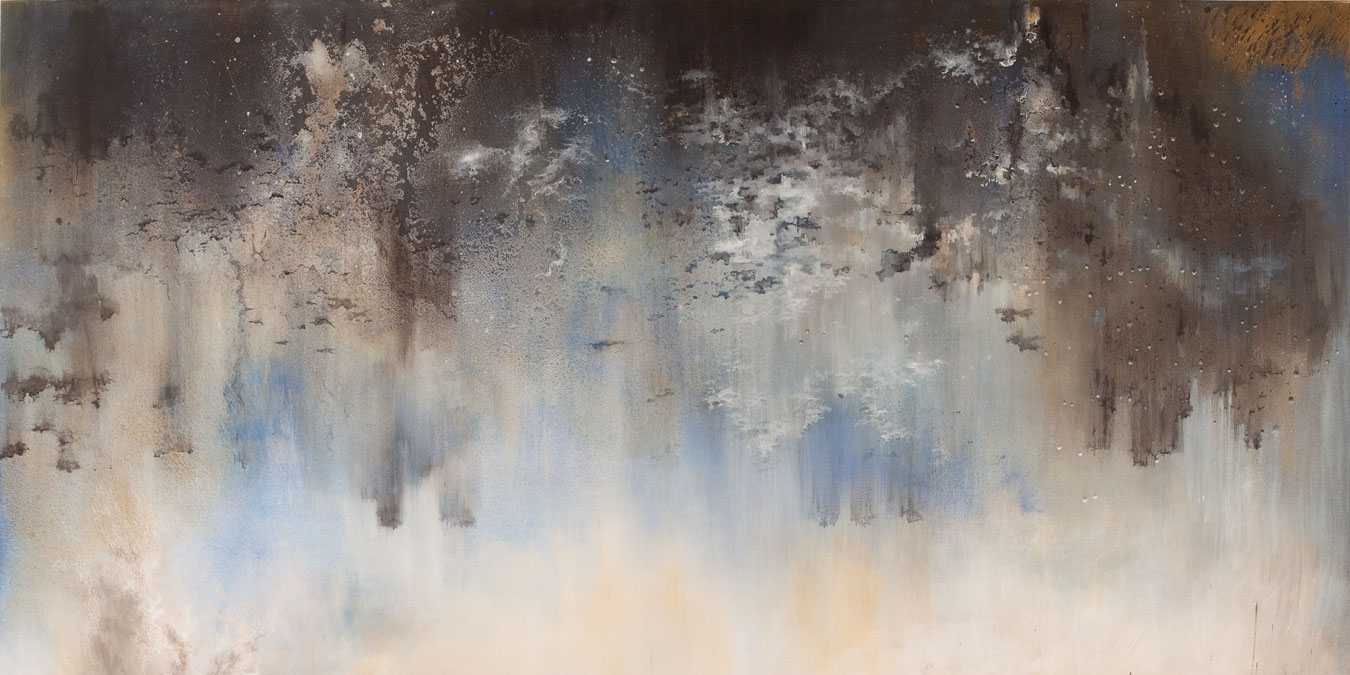 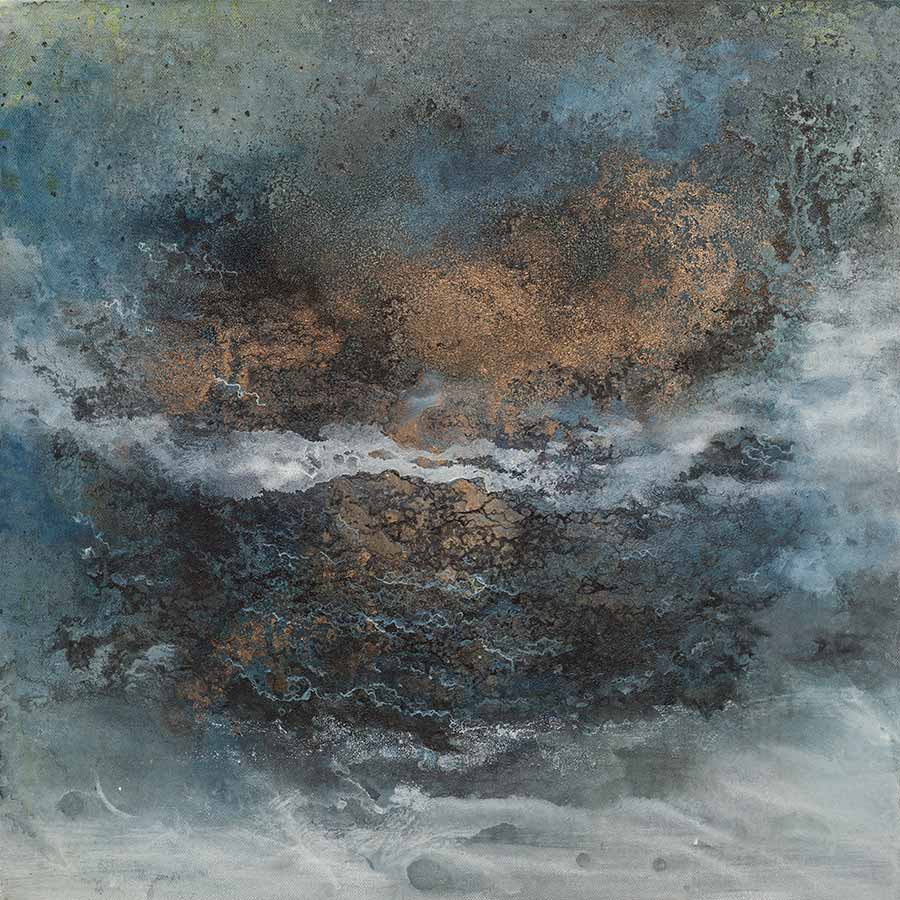 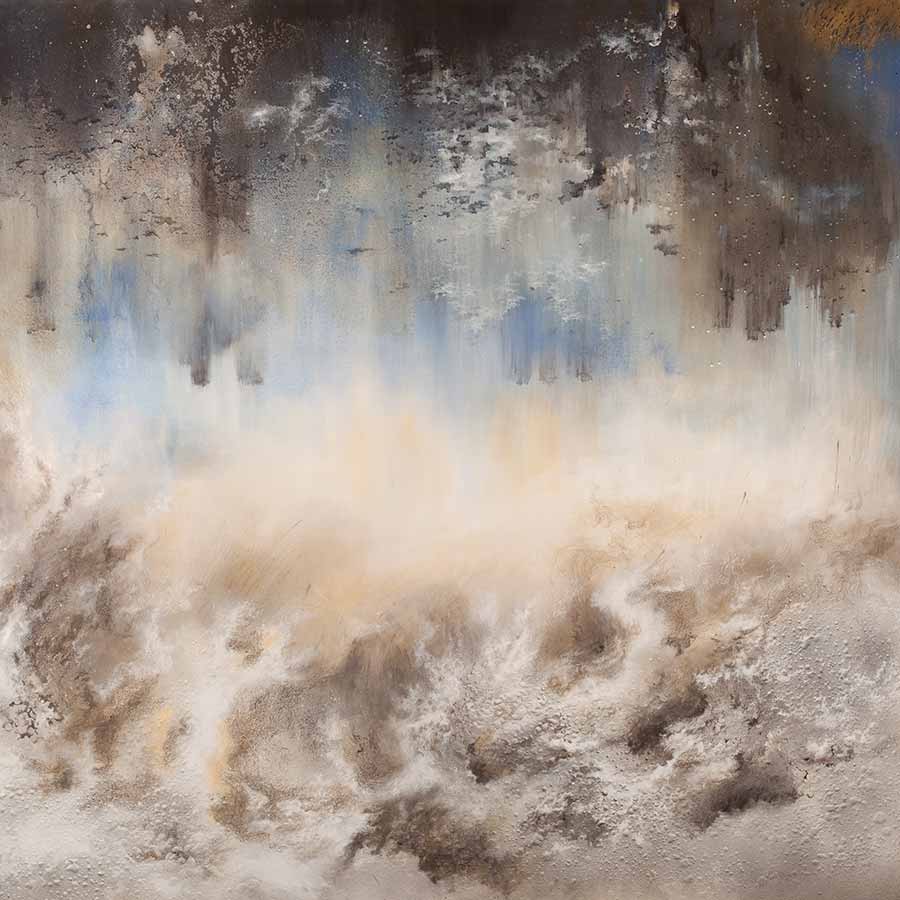 Govinda Sah ‘Azad’: LIGHTNESS OF BEING

October Gallery, London, presents Lightness of Being, a solo exhibition by Govinda Sah 'Azad’, comprising both small and larger-scale paintings on canvas.

Following his recent solo show in New York, The Universe Within (2013), this Autumn’s exhibition marksSah’s second showing at October Gallery. Born in Nepal, where he studied Fine Arts at Tribhuvan University, Kathmandu, before completing his MFA at Wimbledon College of Arts, in 2008, Sah now lives and works in London.

What marks Govinda Sah’s art as exceptional is not simply his dedicated pursuit of the painter’s craft, nor the quality of the technical skills he masters to create these canvases, but rather the effortless manner in which he balances traditional eastern metaphysical insights about the nature of reality with visual realisations that are in accord with the latest formulations of contemporary western science. His first showing, Transcriptions (2011), revealed the extraordinary breadth of Sah’s perspective, detailing an astonishing range of visionary imagery: imaginary vistas of intergalactic fields sown with primal matter, vivid cosmogonic explorations, super-novae explosions brilliantly illuminated in chiaroscuro and the birth of stars, coalescing from clouds of interstellar dust.

The new oil and acrylic works presented in Lightness of Being, concentrate more particularly on those emergent cloud formations themselves. Clouds, the most obvious and therefore least regarded element of the landscape painter’s field, are here, following in Constable’s footsteps, subjected to minute analysis. Sah’s cloud-scapes represent energy transformations between different physical states and become metaphors of our collective emotional states.
The cloud is an ancient symbol of connection between heaven and earth, between water and air and between the natural and the supernatural orders in many different traditions around the world. Sah’s carefully textured layers of paint, capture the mystery and complexity of clouds suffused with colourful bursts of energy radiating from hidden sources of light. As Sah notes,
“Most people see clouds as nothing more than an irritating annoyance, since they smother up the sunshine’s warmth, yet they are critical agents in the constant recycling of water on our planet. Put simply, these transitory clouds are essential to life and to sustaining the lives of so many creatures, which is why, more than anything else, they fascinate me.”

It was this remarkable ability to strike out in novel, unexplored directions and to rise to new challenges that led the renowned Nepalese artist, Govinda Dongol, to dub Govinda Sah as ‘lion-heart’. In Lightness of Being, Sah draws together his inquisitive speculations about the nature of reality and the interactions of beings in space and time with astounding images that play with ideas of lighting and lightness in ways that few artists today even dream about. 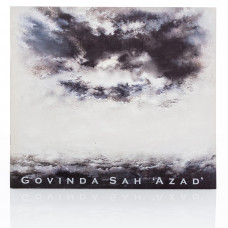 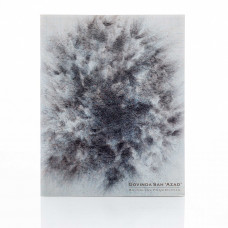