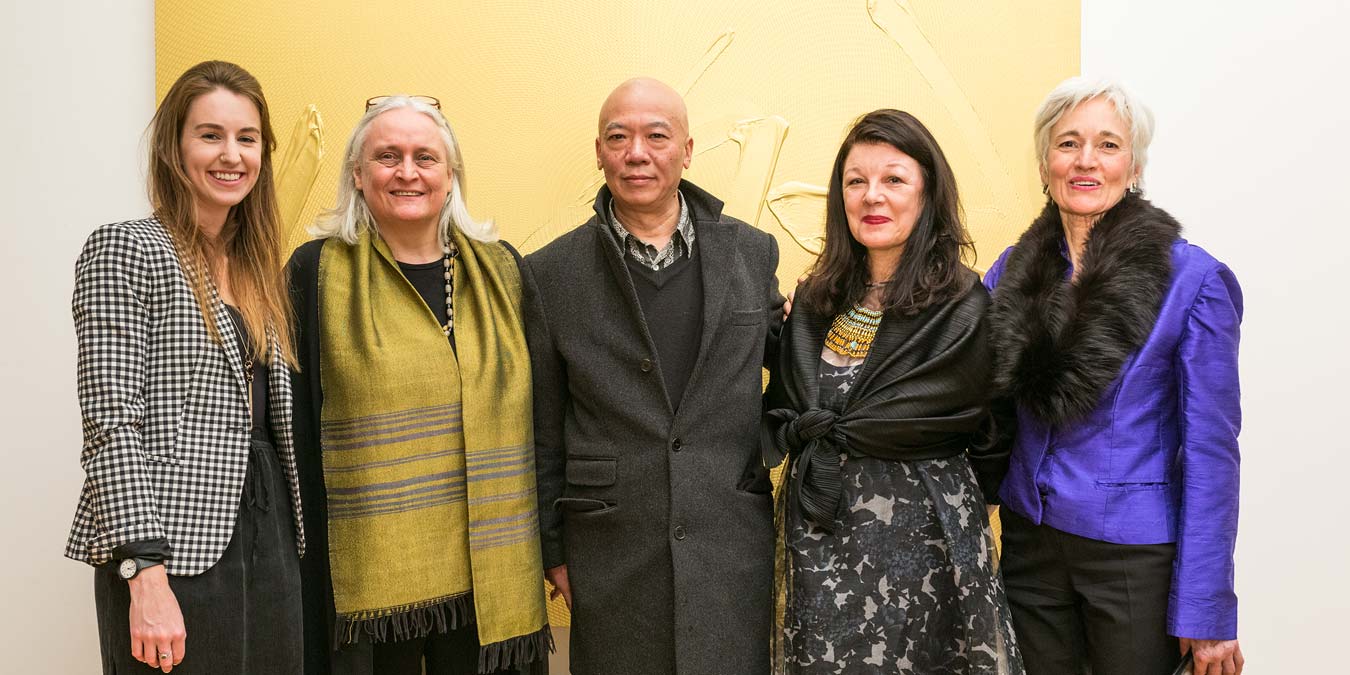 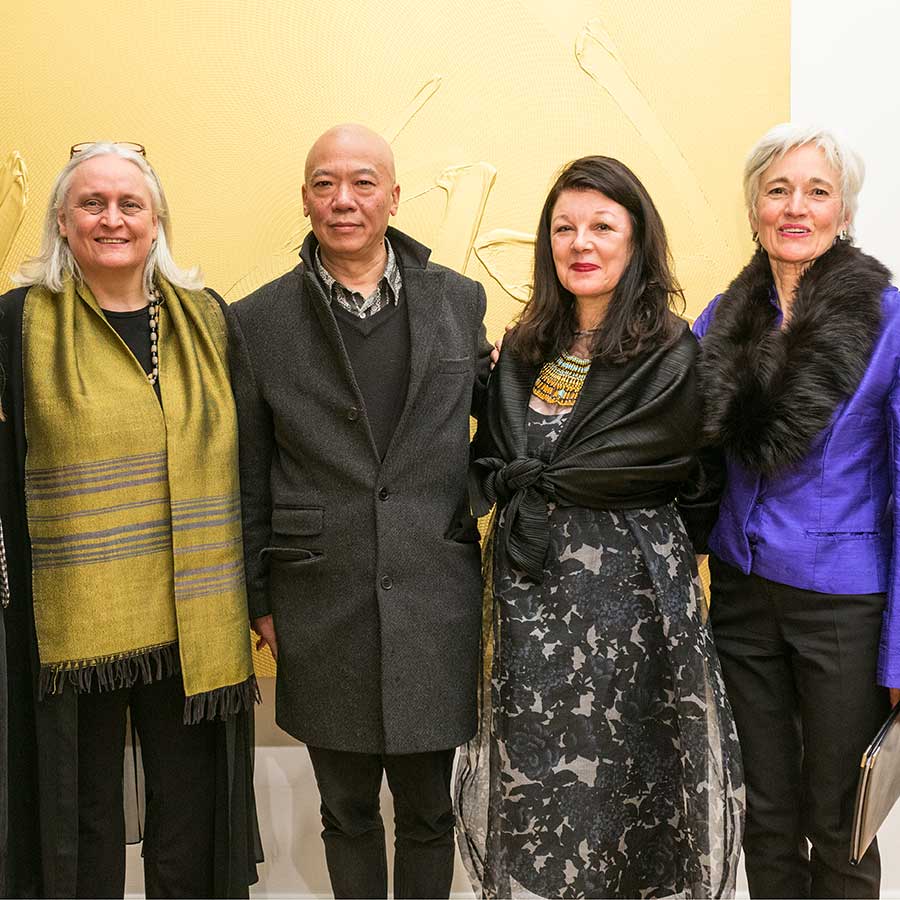 Born in Bury, in Greater Manchester Pamela moved with her family to Hong Kong where she was raised. She studied Art History and Library Studies at the University of Wales in Cardiff. After a year as a Postgraduate Researcher in the History of Art at Oxford University, in 1987, she became Assistant Librarian at the Ashmolean Museum’s western art library. Later, she transferred to The Museum of Modern Art (MoMA) Oxford as an Assistant to Director David Elliot, but soon became Head of External Relations. In this role she specialised in curating art from Asia and championed the work of many female artists. In 1997, she returned to Hong Kong, where she became an Adjunct Assistant Professor at the Department of Architecture at the Chinese University of Hong Kong. She also taught at Hong Kong Art School and lectured at the Academy of Visual Arts, Hong Kong Baptist University. Starting in 2000, she served on the board of Hong Kong’s Asia Art Archive and was well known as an arts correspondent for RTHK Radio 4.

After relocating to London in 2009, she studied for a PhD at the University of Arts, London, focussing on transnational identity and artists of the Hong Kong diaspora, while giving courses on contemporary Asian Art at Chelsea College of Arts and Design. In 2013, she became Head of Arts and Learning at Asia House, London, where she oversaw events such as the Pan Asian Film Festival and the Festival of Asian Literature.

Kember was a contributing editor for the Benezit Dictionary of Asian Artists and published many monographic essays on artists. She also contributed articles to art journals such as Third Text, Transnational Cinemas, and Art Libraries Journal, as well as magazines such as Asian Art News, World Sculpture News, and ArtAsiaPacific.

Pamela first began collaborating with October Gallery in 2013, giving a talk with artist Jukhee Kwon for Kwon’s first solo exhibition at the gallery. She became a passionate advocate of Jukhee’s work and, in the years following, often exhibited her work at Asia House. In 2019 she opened the exhibition Present Moment with an inspiring speech and showed work by October Gallery artists during the Asia House annual literature festival that year. Pamela became a Trustee of October Gallery in July 2020. She actively engaged in all aspects of October Gallery, sharing her passion, expansive knowledge, and connections. She also took an interest in the education programme where she was hoping to develop new projects. Pamela will be sorely missed by all October Gallery staff and artists.