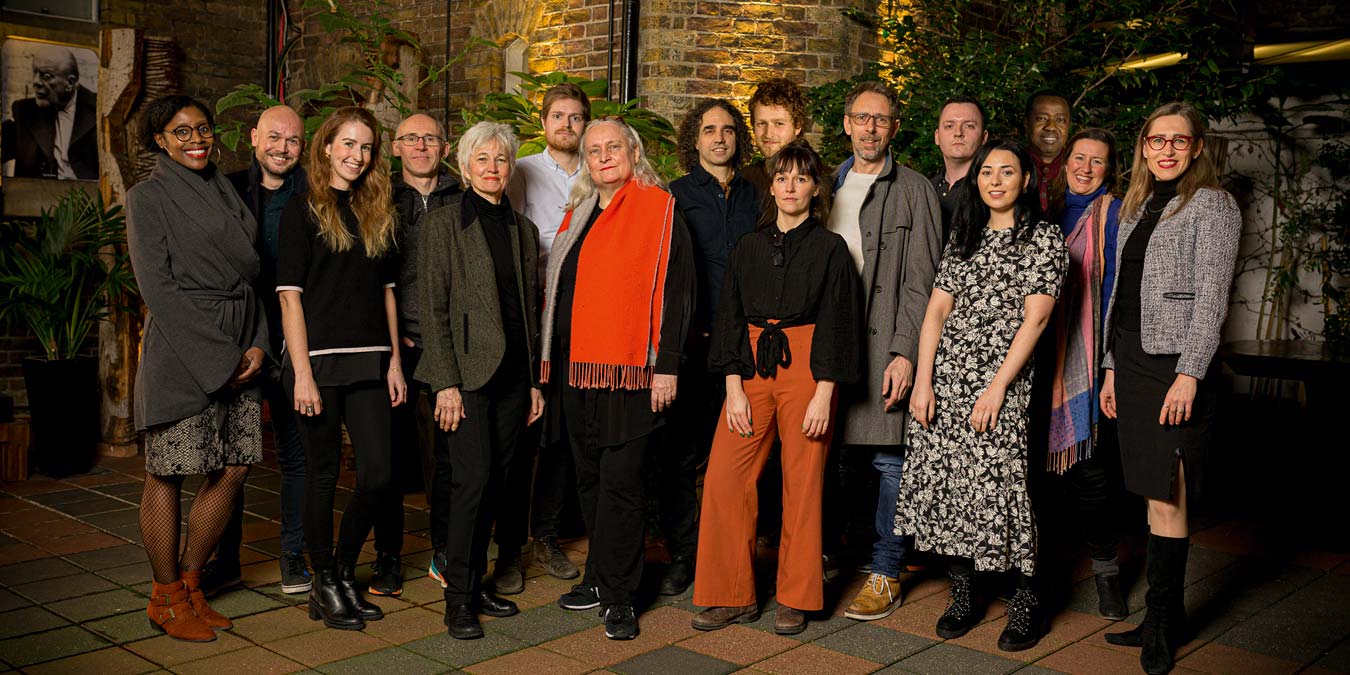 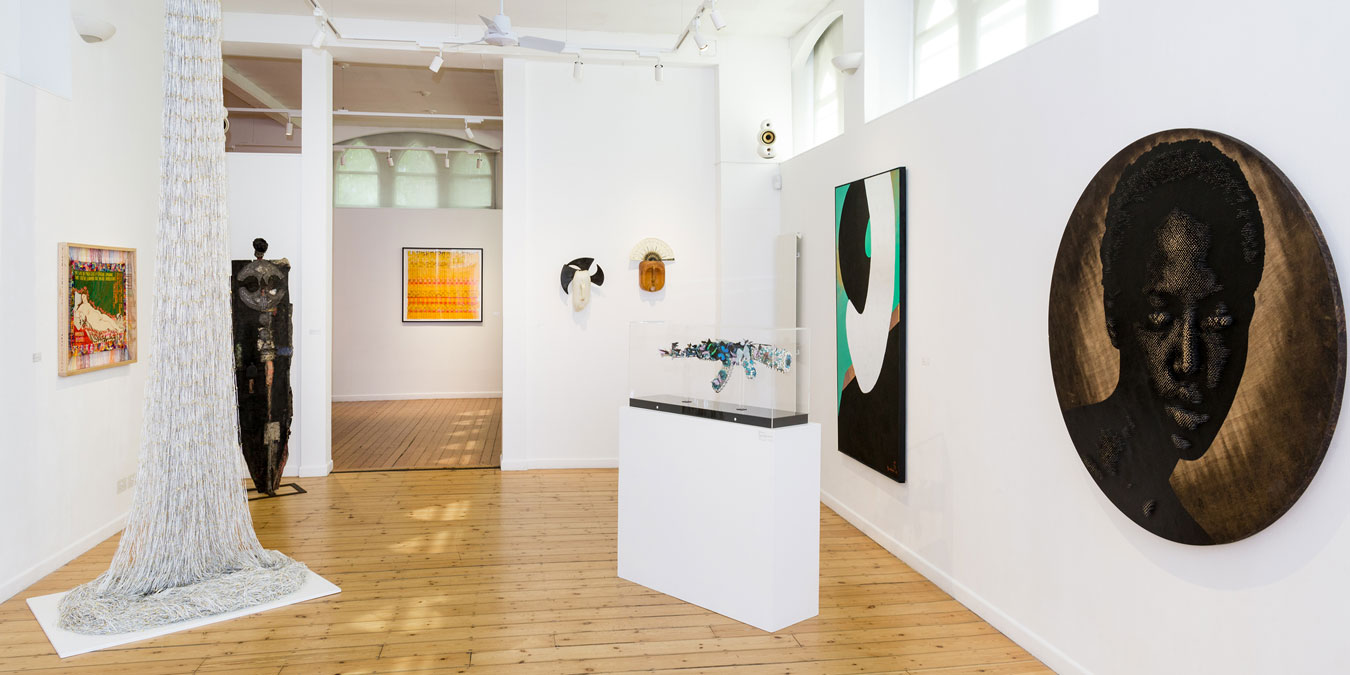 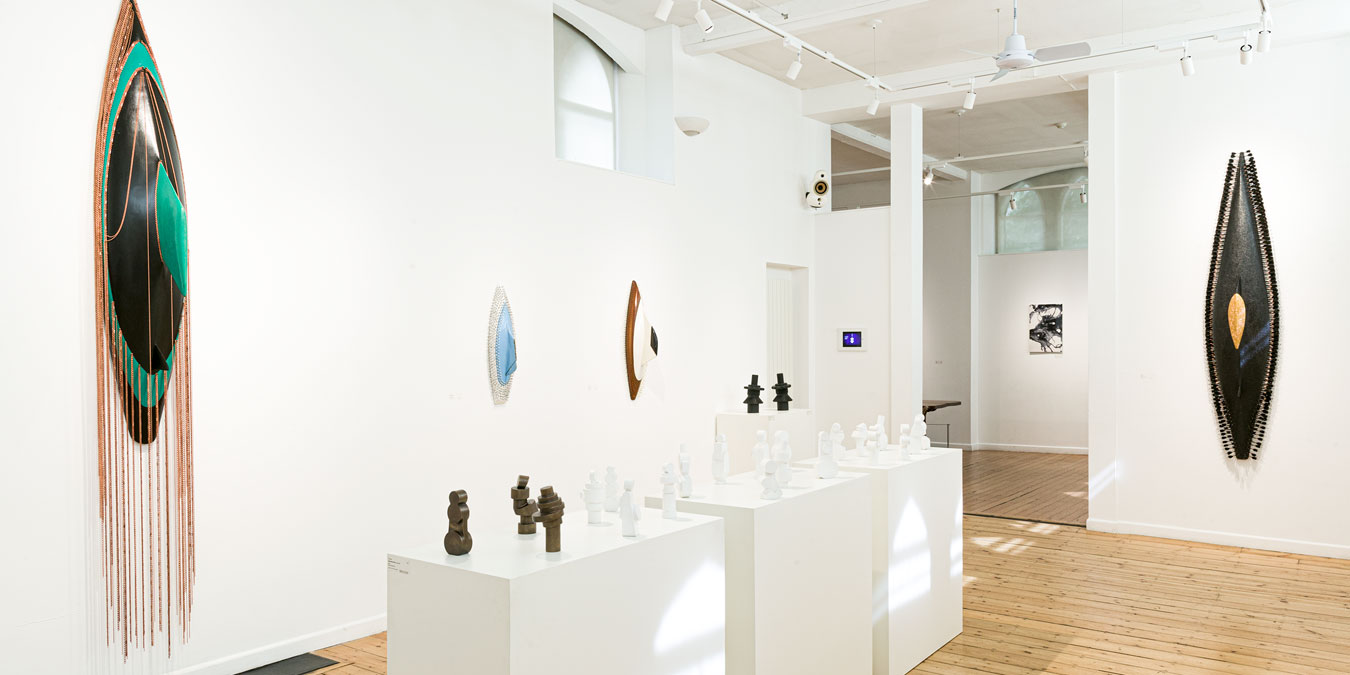 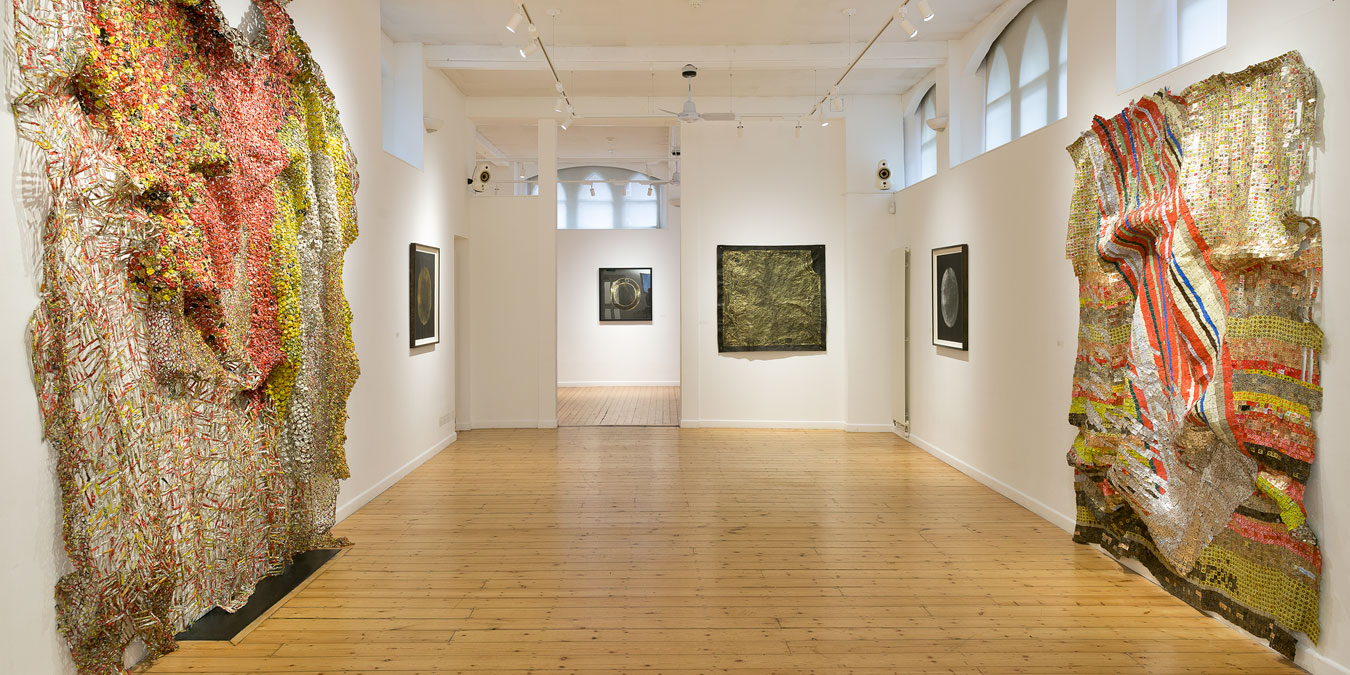 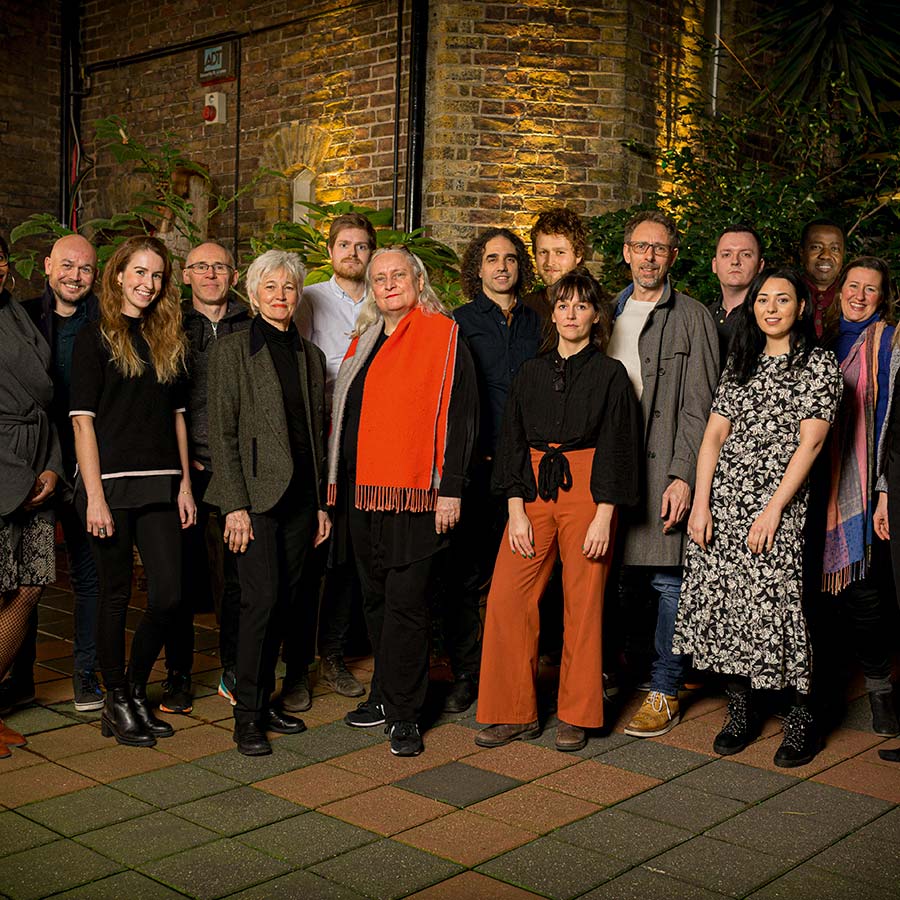 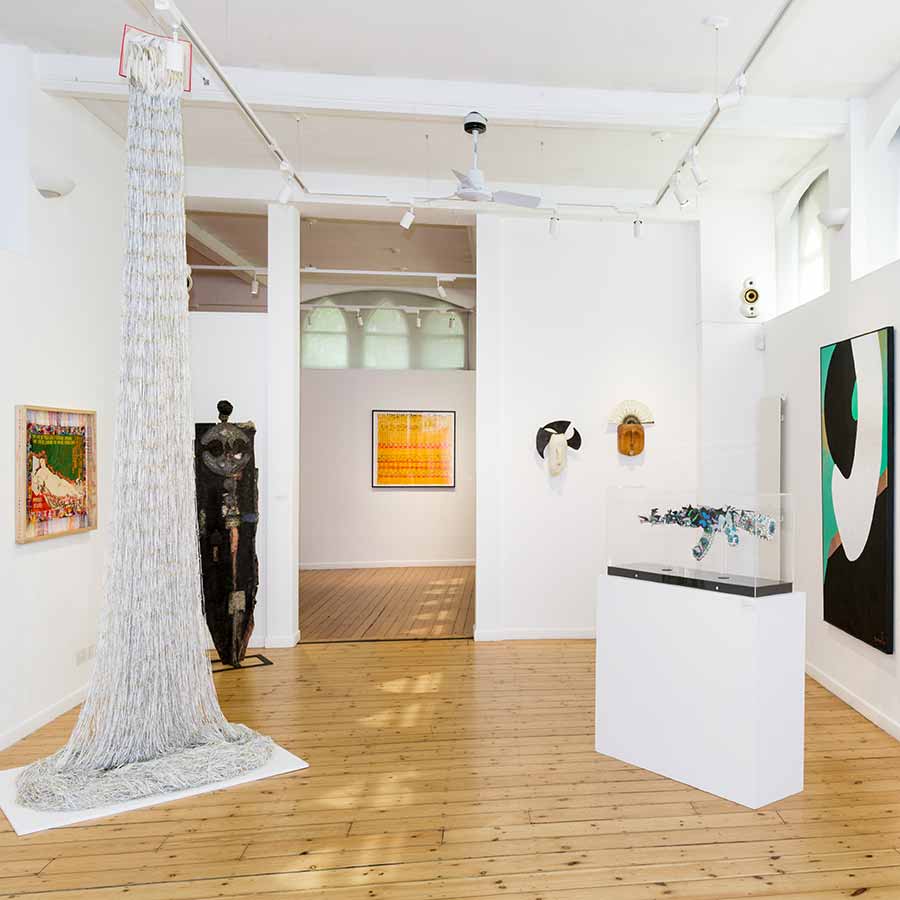 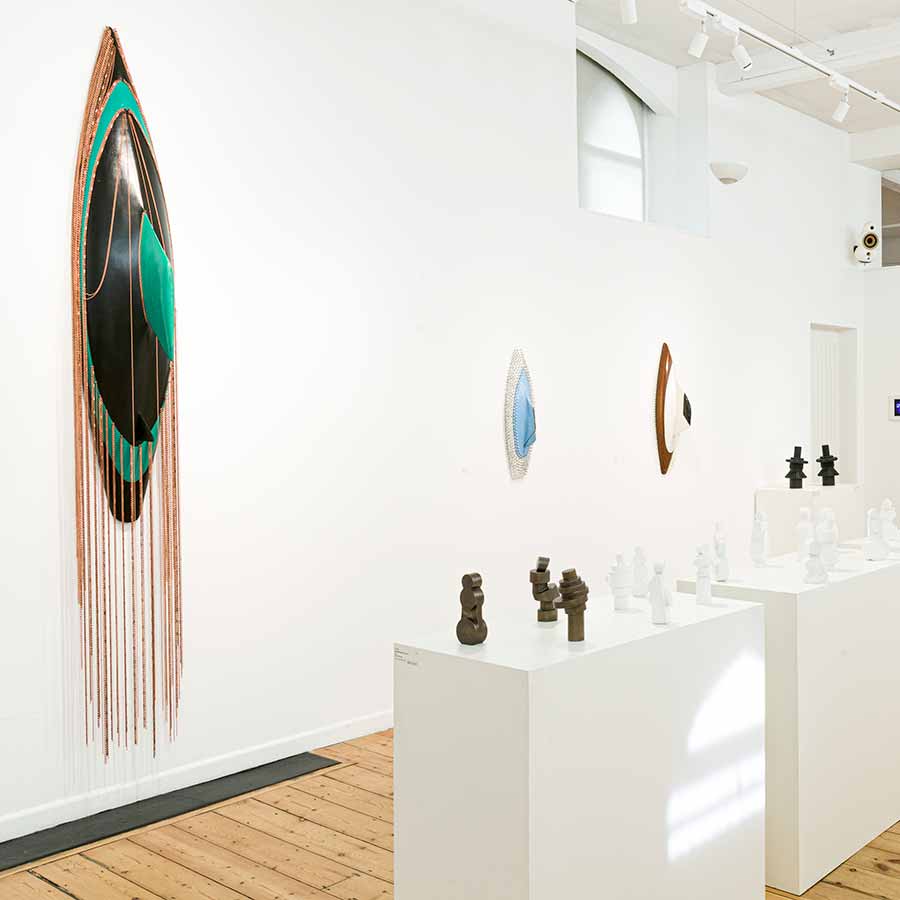 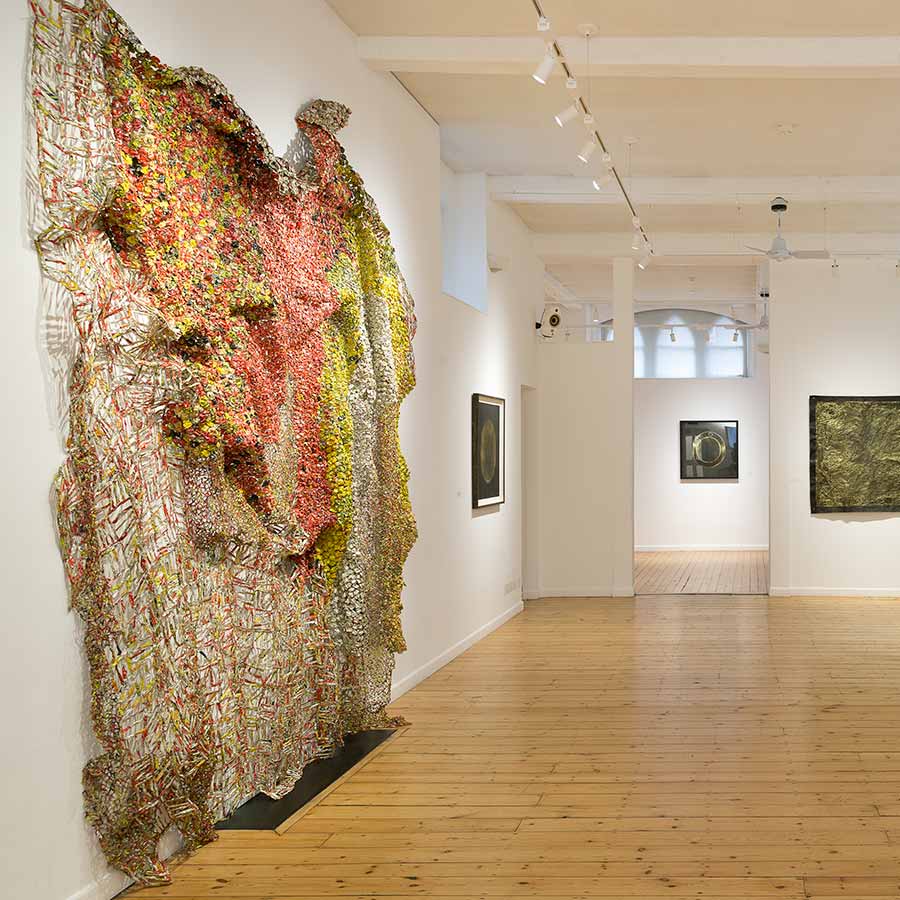 October Gallery has been instrumental in bringing to worldwide attention many of the world’s leading international artists, including El Anatsui, Rachid Koraïchi, Romuald Hazoumè, Nnenna Okore, Laila Shawa and Kenji Yoshida. The Gallery promotes the Transvangarde, the very best in contemporary art from around the planet, as well as maintaining a cultural hub in central London for poets, writers, intellectuals and artists, and hosts talks, performances and seminars, see www.octobergallery.co.uk/events

Founded in 1979, October Gallery is a charitable trust which is supported by sales of art, rental of the Gallery's unique facilities, grants from various funding bodies and the active support of dedicated artists, musicians, writers and many friends from around the world.  The Gallery’s Education Department is inclusive of all ages from under 5’s to PGCE student and delivers a wide range of provision, see https://www.octobergalleryeducation.com

October Gallery is open from 12:30 to 17:30 pm, Tuesday to Saturday. The Gallery is closed during official holidays and for the entire month of August.

with an interest free* loan