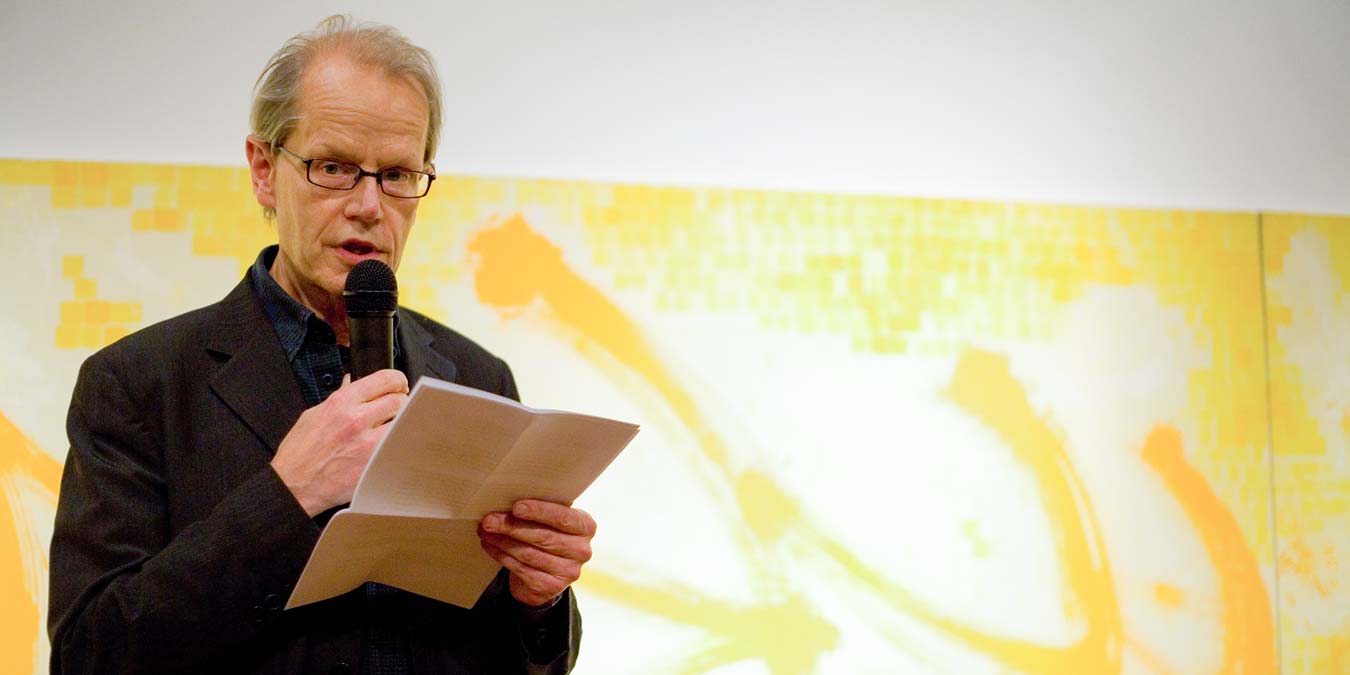 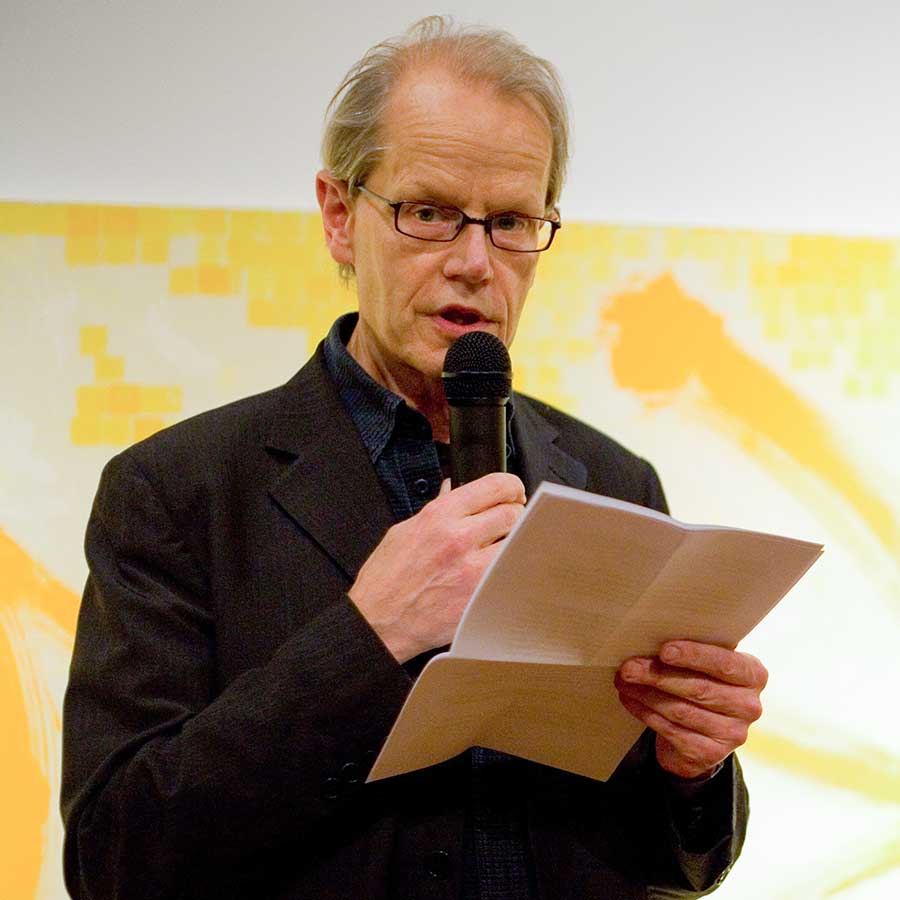 Born in Yorkshire during the war years, Guy moved to London in the early 60s injecting a timely outsider perspective into the London art world’s closed off inner circles. Only 22 when he became the art critic for the Times, his independence of vision and broad knowledge of the field combined to produce an extensive stream of articulate and insightful articles and monographs about a wide range of modern and avant-garde artists. What most distinguished Guy, however, was the breadth of his curiosity, which led him to explore the work of artists from beyond the pale of establishment European and American art. He became involved in the short-lived but hugely influential Signals Gallery in London’s West End, which pioneered a free-form experimental approach and showed vibrant, up-and-coming international artists from Latin America, Asia, Europe and beyond, whose dynamic work he championed and wrote knowledgeably about. In 1979, when October Gallery opened with a remit to show contemporary artists from around the planet -representing artists such as Brion Gysin, William Burroughs and Aubrey Williams - Guy offered enthusiastic encouragement and unwavering support. He interviewed Aubrey Williams for the Arts Council film Mark of the Hand (directed by Imruh Bakari Caesar) and, in 1998, contributed am authoritative monograph entitled “A Tragic Excitement” to the catalogue of the Aubrey Williams’ Retrospective, curated by Andrew Dempsey for the Whitechapel Gallery.

Somewhat exceptionally for an art critic, Guy was also an influential curator, organising, amongst others, a touring show of kinetic art for the Arts Council in 1966, the highly acclaimed Force Fields: Phases of the Kinetic for the Hayward Gallery in 2001, and Anywhere in the World: David Medalla’s London, for the ICA in 2005.