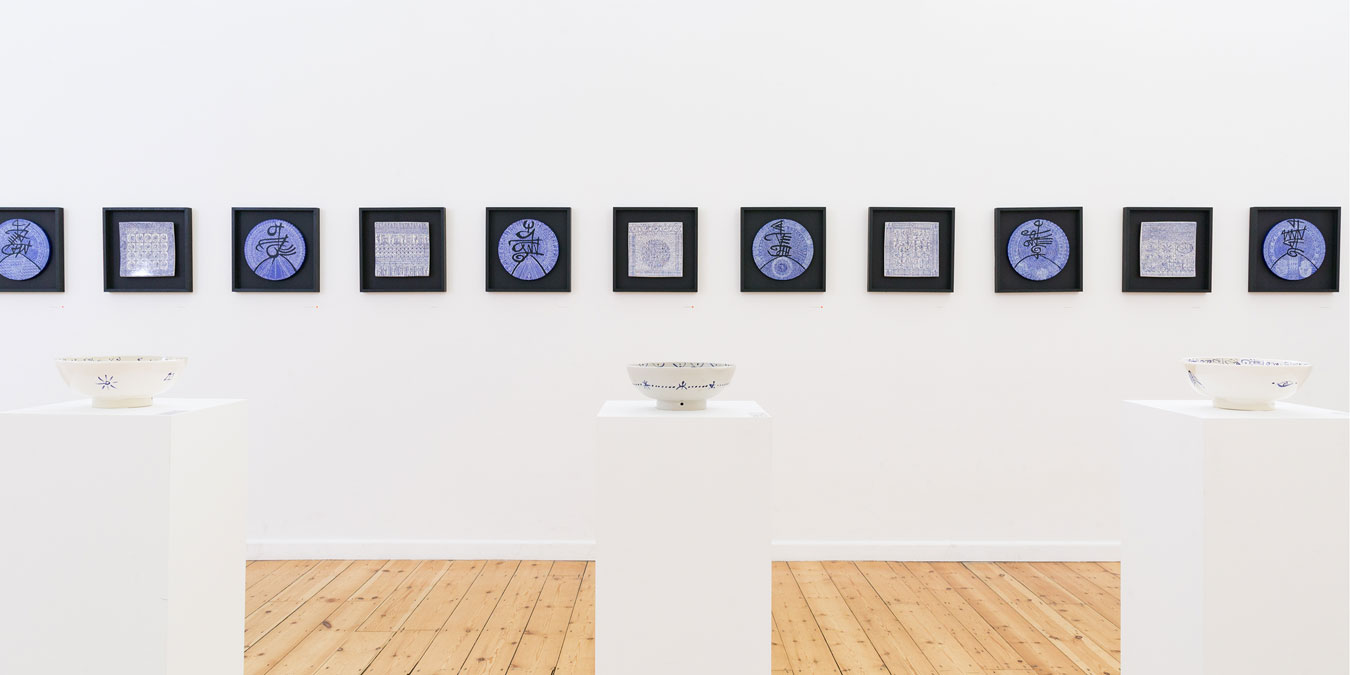 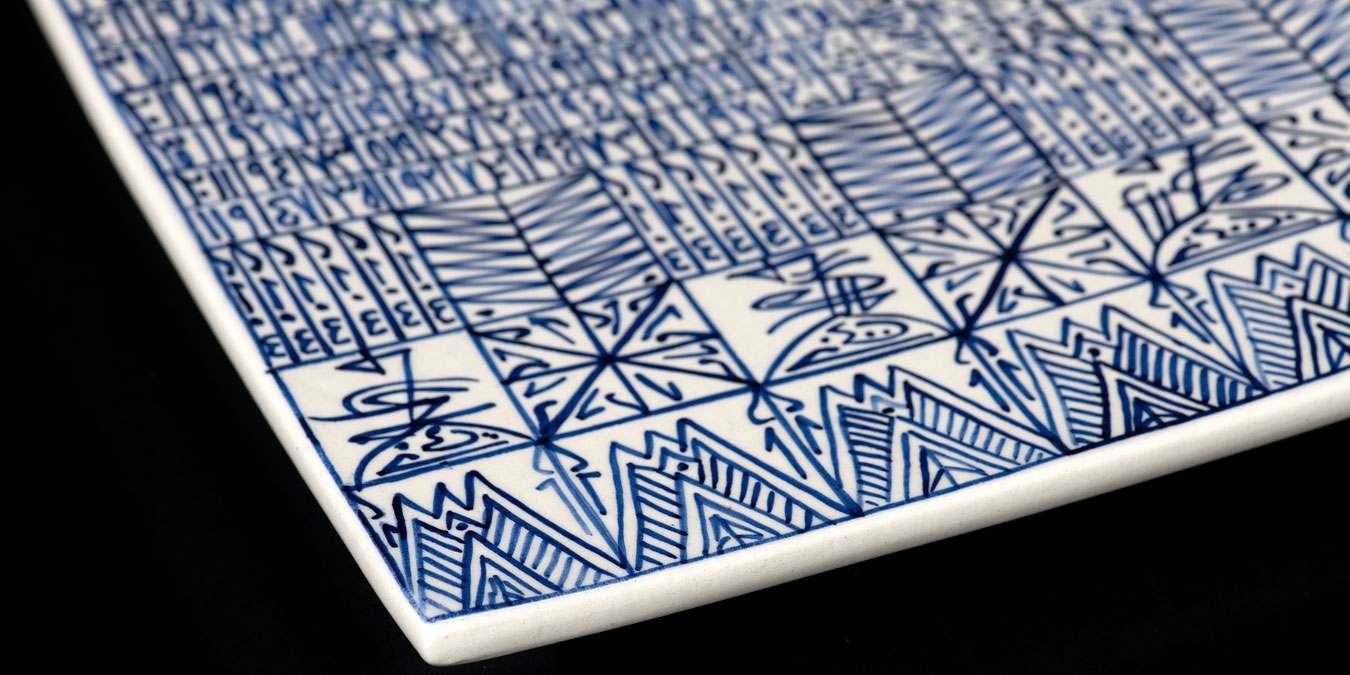 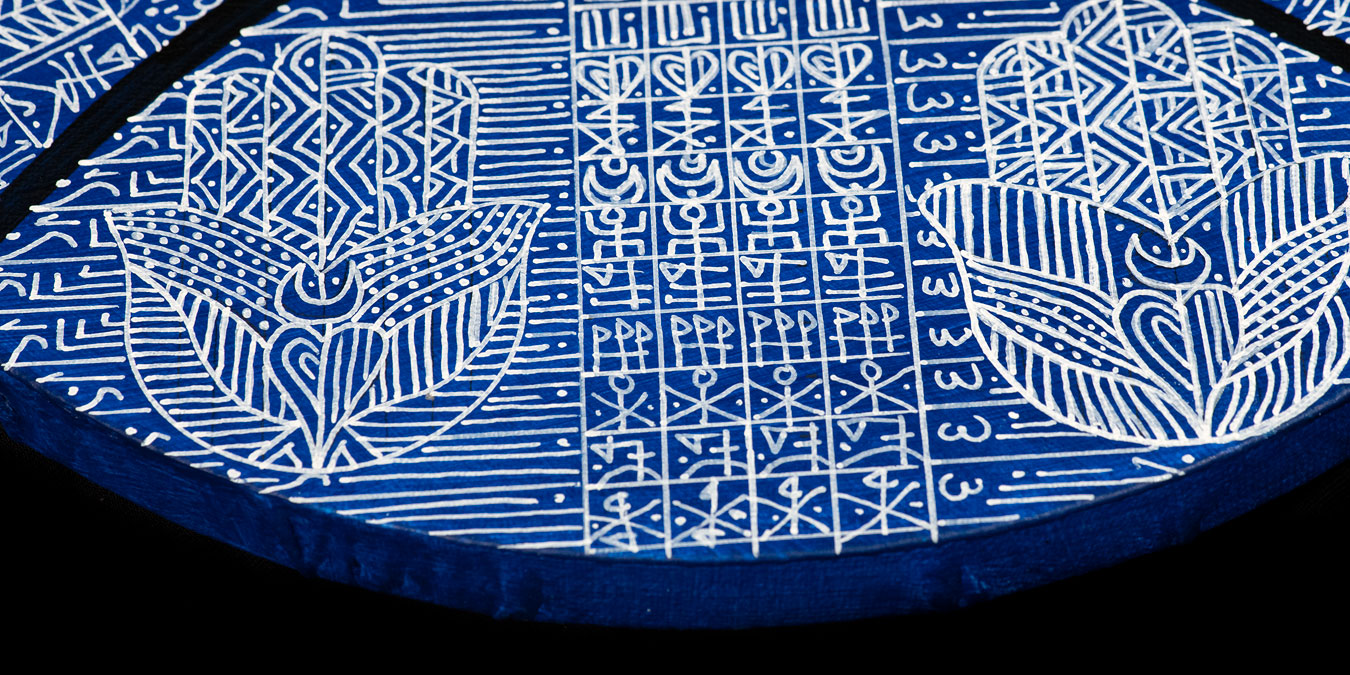 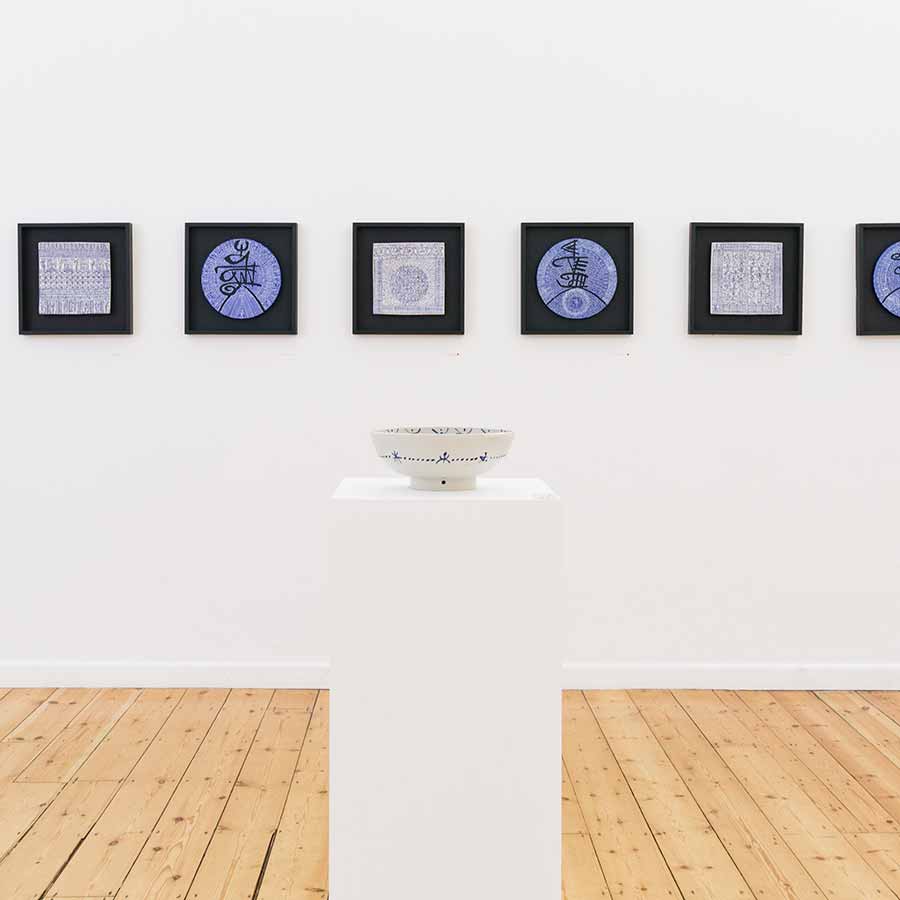 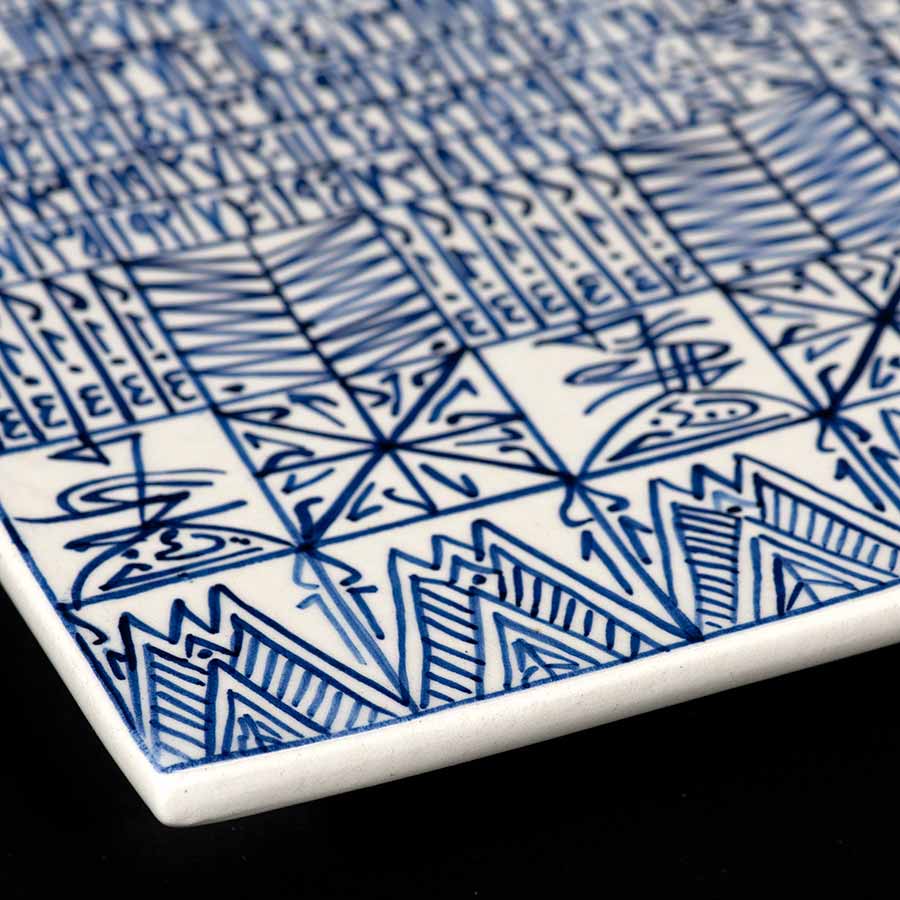 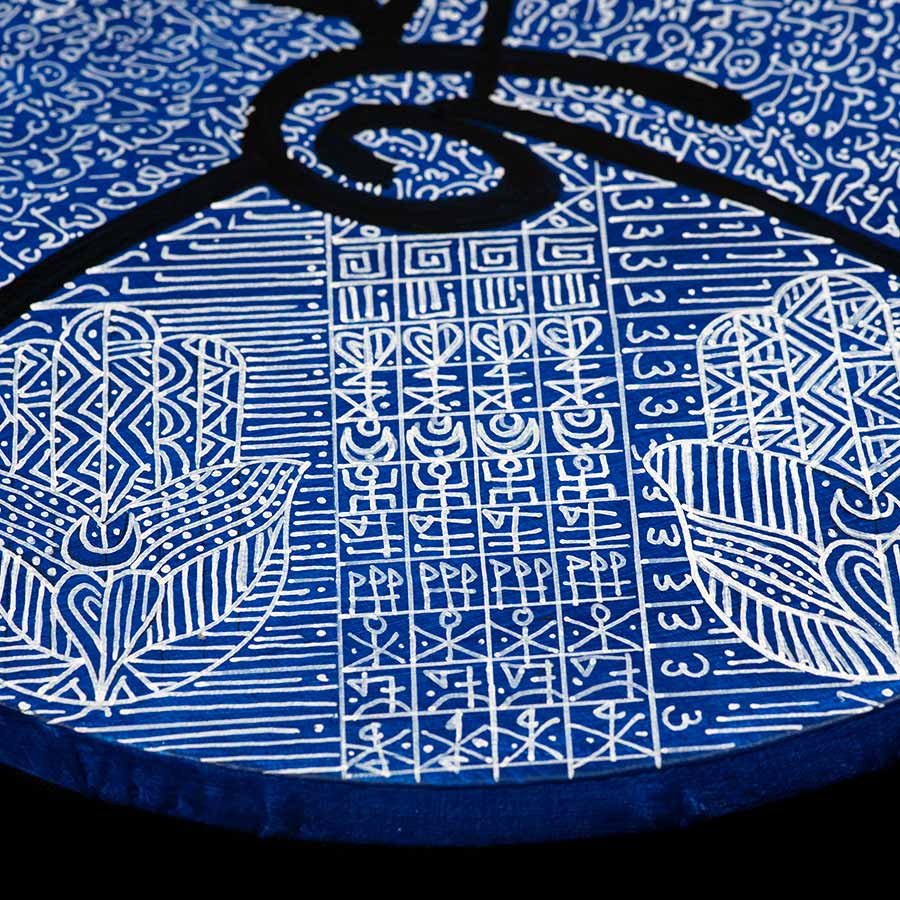 Rachid Koraïchi’s impressive oeuvre includes large installations, ceramics, sculptures, textiles and works on canvas and paper. For Koraïchi, art represents an ancient pathway into the unknown. Signs and symbols from civilisation’s oldest languages are deconstructed and abstracted in the artist’s work to elaborate a personal visual vocabulary.

In this new series, Koraïchi explores our connections to the earth as source of life. The works comprise of white on blue canvases (entitled Les osties bleues - a reference to sacramental bread, used as part of Christian worship) which complement blue on white square ceramics (created by Koraïchi with a specialised atelier in Barcelona). Koraïchi continues to use this minimal palette, at times overlain with black figures, to emphasise the graphic power of his inscriptions.

Through these pieces, Koraïchi further explores the ethereal qualities of the colour blue. In the book, Eternity  is the Absence of Time, Koraïchi described blue as ‘’always connected with the heavens, (it) is the colour of invisibility,…a strange notion – perhaps – but if you look at the sea – it’s blue! Yet, cup a handful of sea-water in your hand and the blue is gone!’’* At the other pole, and central to the formal core of Koraïchi’s latest installation, lies the earth: the elemental material giving clay fired as pottery and the original matrix providing the cotton used to make his canvas.

The Guggenheim, Abu Dhabi acquired the installation of Rachid Koraïchi’s Path of Roses (1995-2005) a monumental celebration of Sufi mystic and poet Jalā al-Dīn al- Rūmī’s physical and spiritual journey of enlightenment across Asia, Middle East and Arabia in the 13th century. 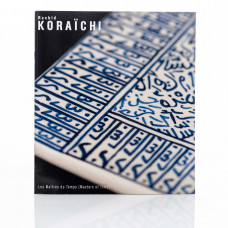 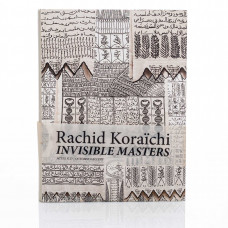 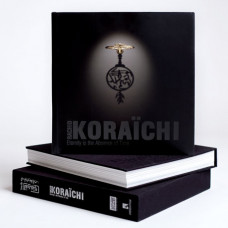