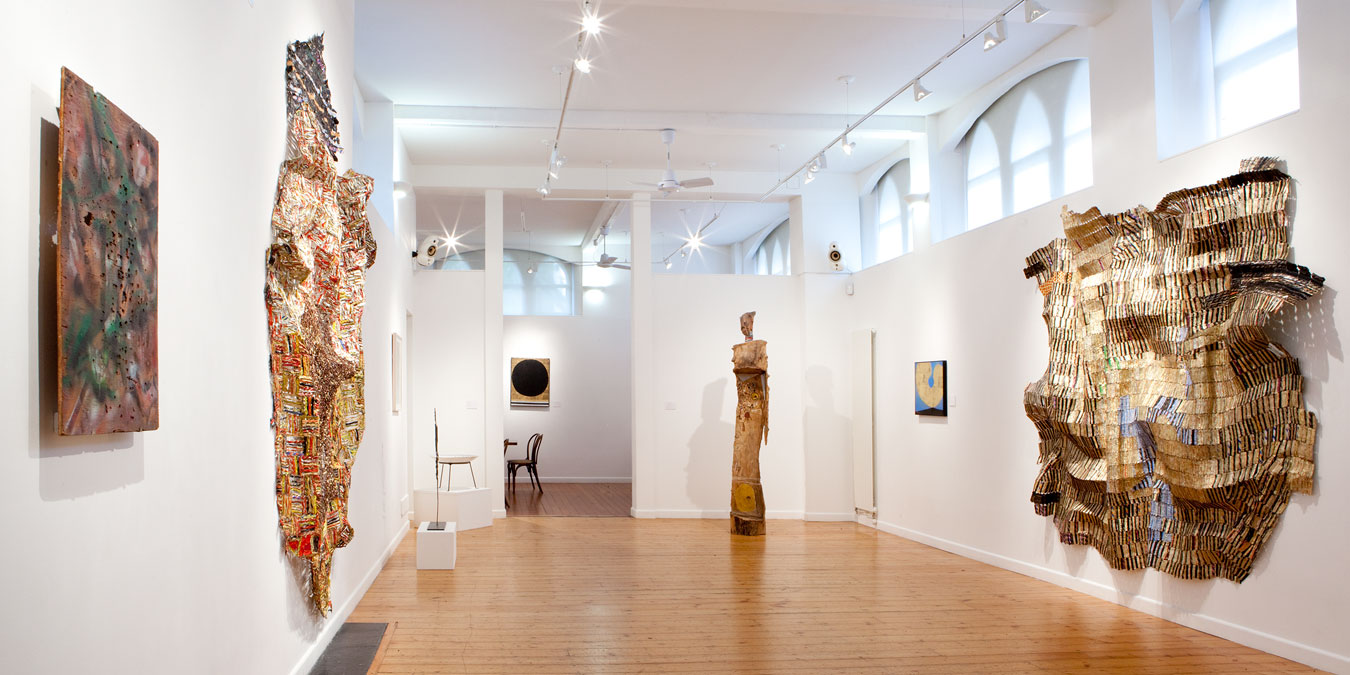 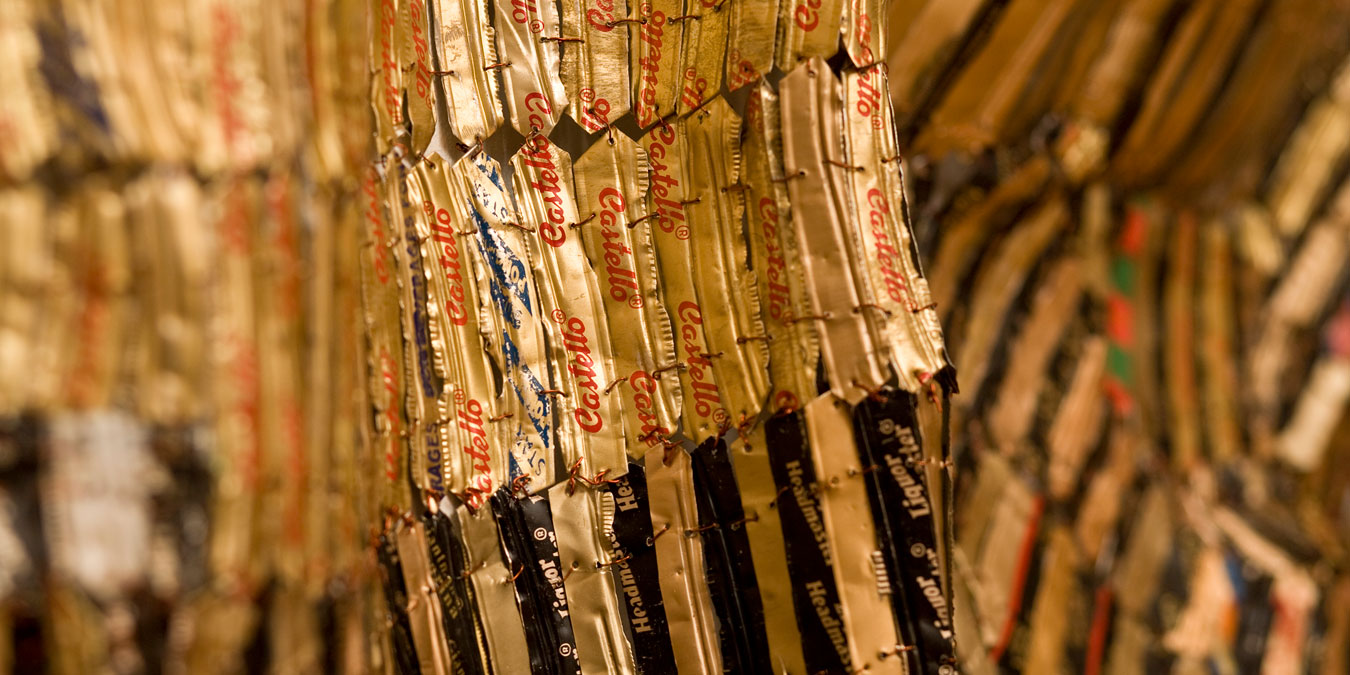 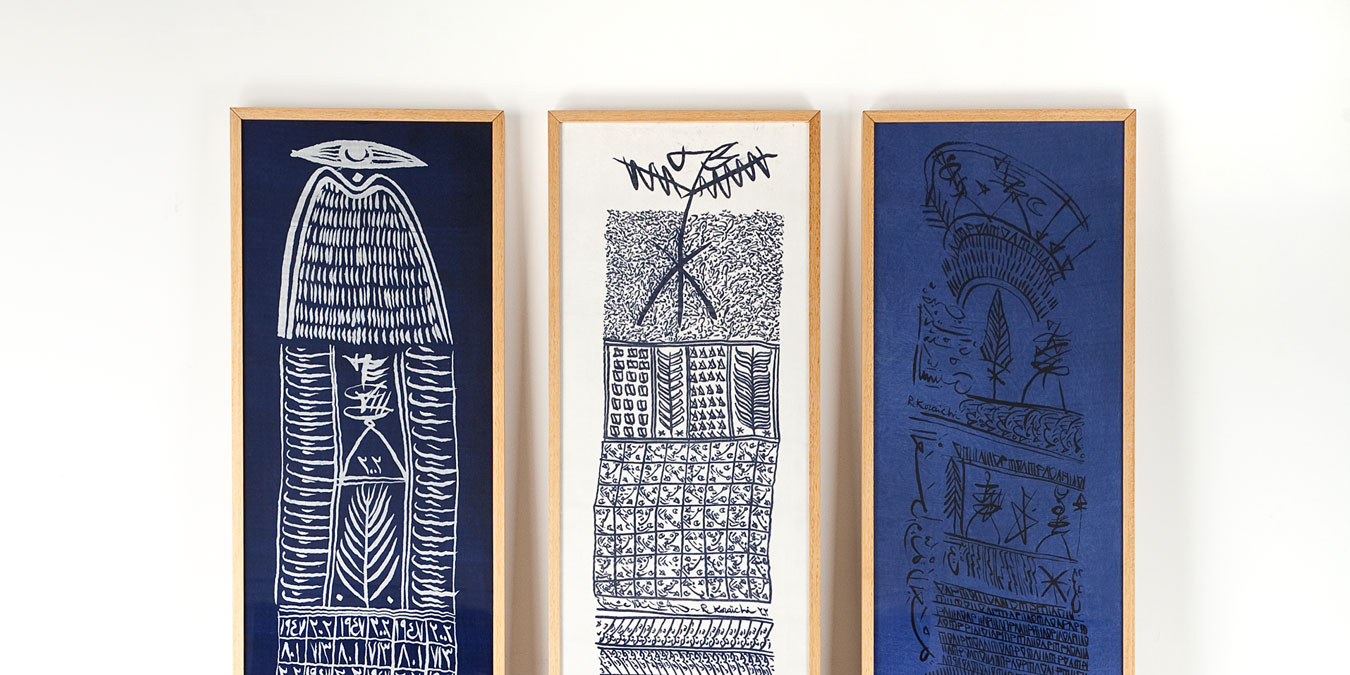 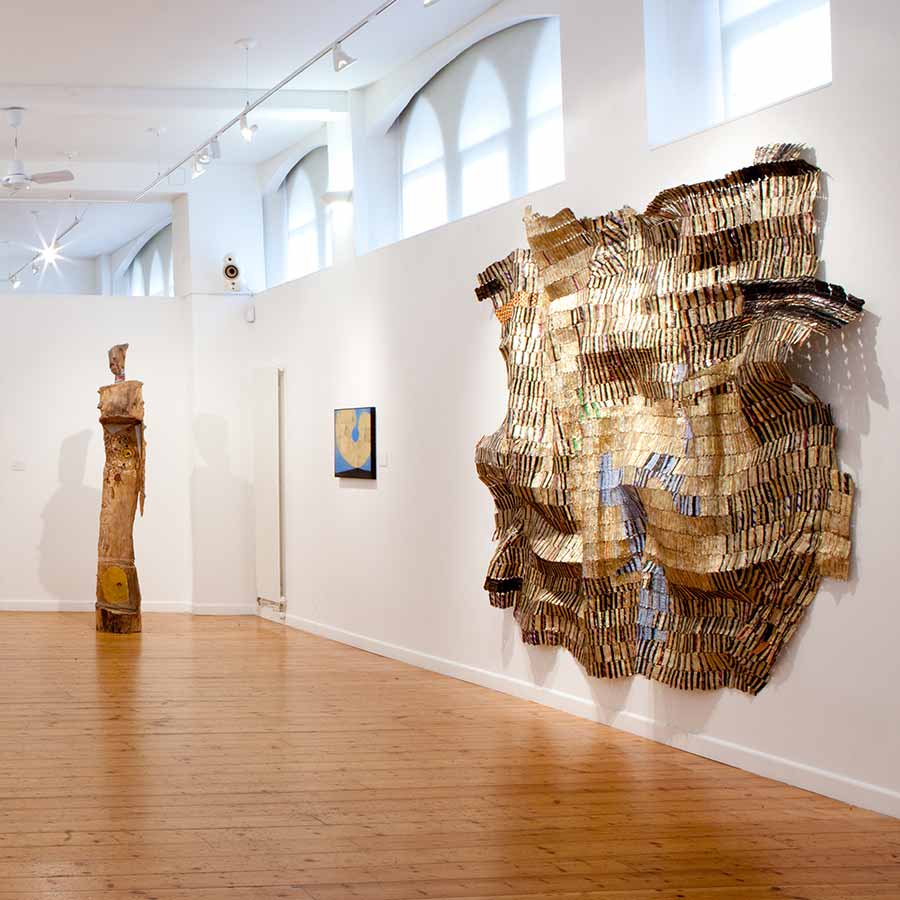 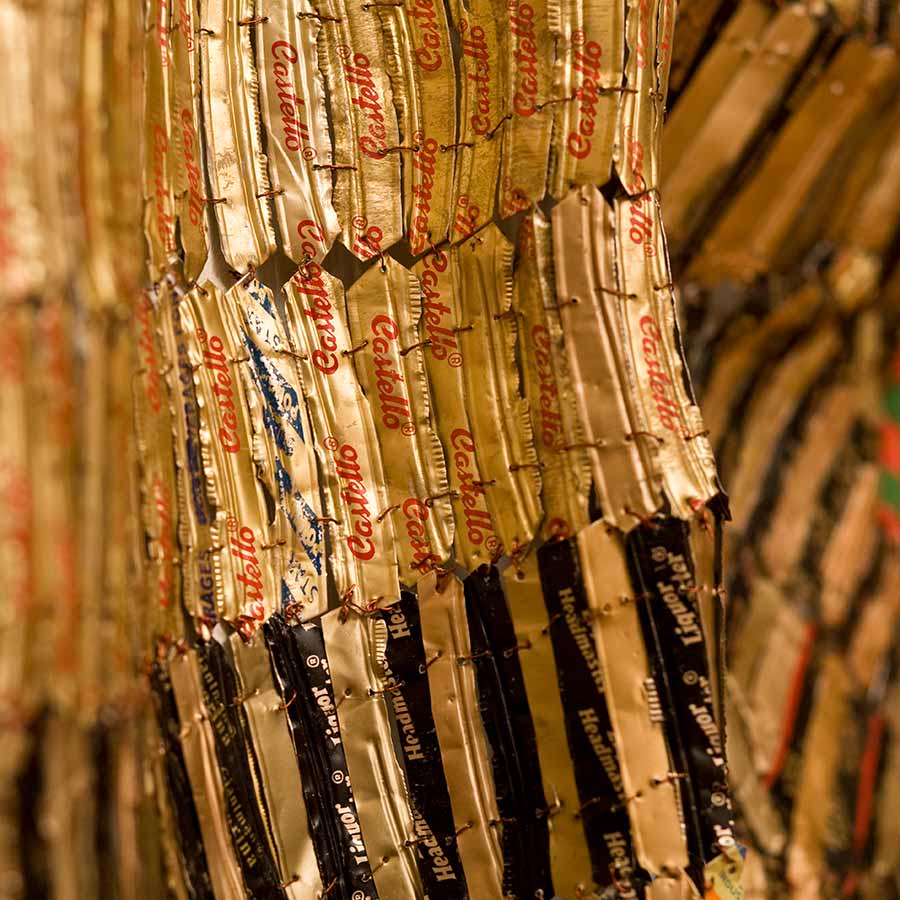 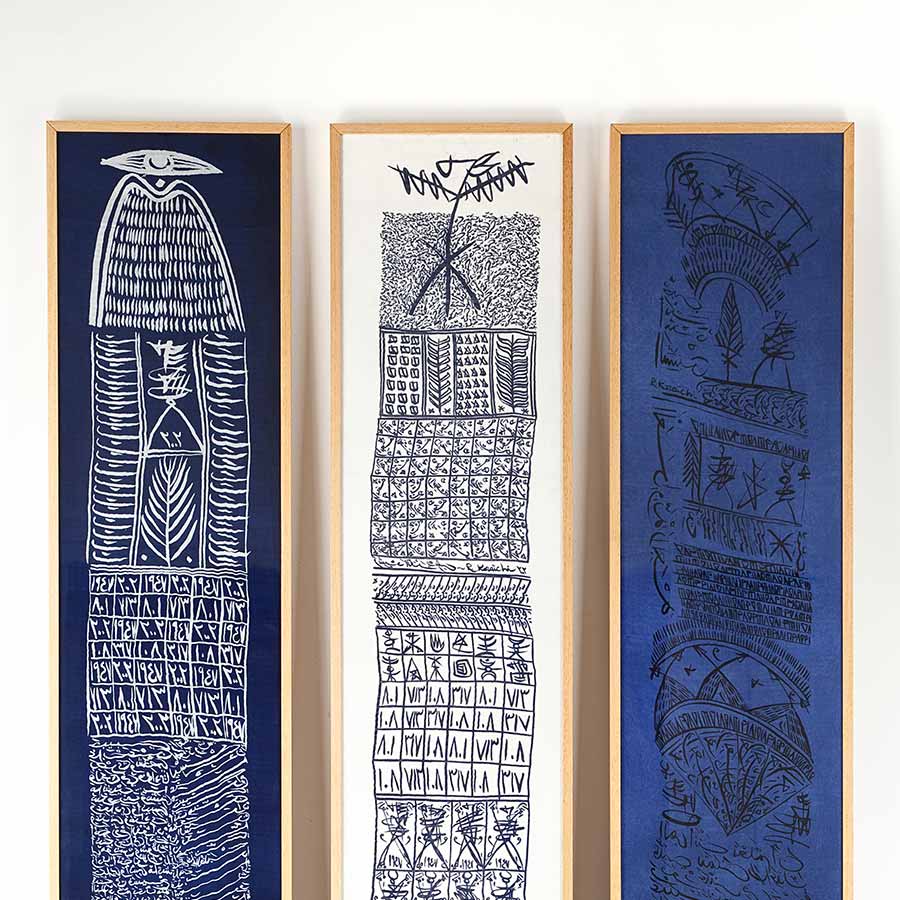 To coincide with El Anatsui’s monumental installation covering the façade of the Royal Academy of Arts during their Summer Exhibition, October Gallery, London, will display two of the artist’s recent works, I intricate and sumptuous pieces, created by wiring together aluminium liquor bottle-tops, a material process that has become synonymous with the artist’s name. Since October Gallery began to exhibit these works in 2002, these shimmering, ”wall hangings” have become recognized as representing a high-water mark in contemporary art. The gallery has worked with El Anatsui since 1993, during which time his work has received worldwide recognition. These magnificent sculptures have been collected by major international museums.

Also on display will be work by the English artist,
Gerald Wilde who was considered by many artists and intellectuals of his time as “the outstanding painter of his generation.” October Gallery opened with an exhibition of Wilde’s visionary work in 1979. Another early gallery artist was Brion Gysin whose fascination with the complex interface between words and images helped him evolve a unique style of word/image glyphs. Gysin introduced his lifelong friend, the avant-garde novelist William S. Burroughs to his “cut-up” and “permutation” techniques. October Gallery held William S. Burroughs' first solo show in the UK in 1988, and continues to represent Burroughs’ pioneering experimentation in cross-media artistic processes today.

There will be a work by Rachid Koraïchi, winner of the prestigious Jameel Prize 2011. Koraïchi’s work draws upon the concept of safar, the spiritual journey of transcendence. His work is rooted in the beauty of Arabic calligraphic scripts but also incorporates symbols, glyphs and ciphers of his own plus others drawn from a variety of languages, traditions and cultures. The Japanese artist
Kenji Yoshida, combines gold, silver, precious metals and oils on canvas to create powerful visions of the cosmos. Complementary work by other artists will also be included in this show.