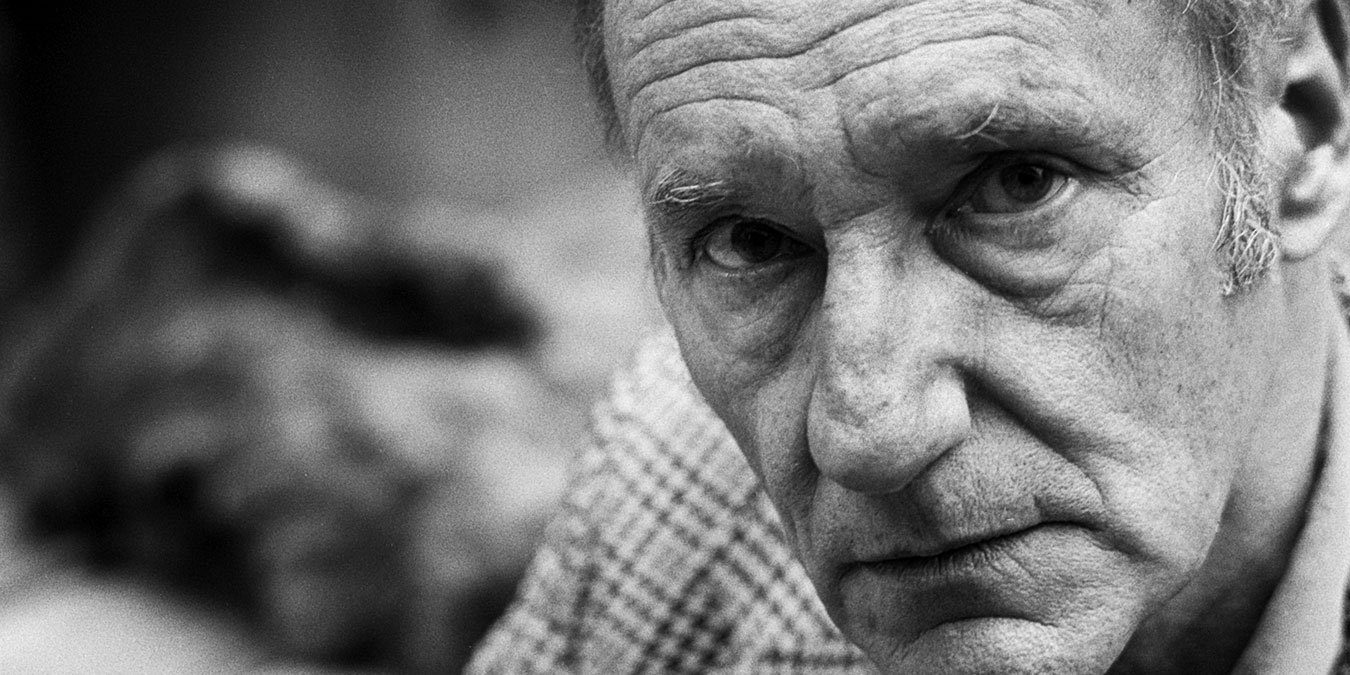 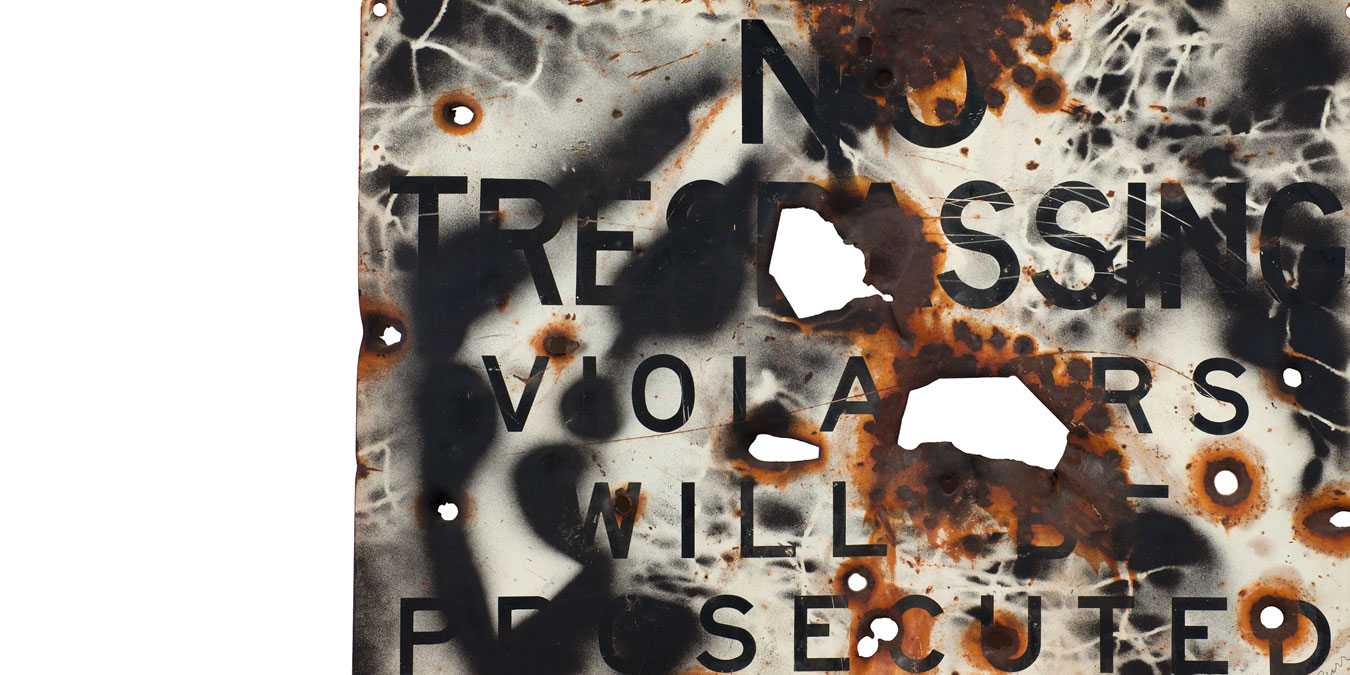 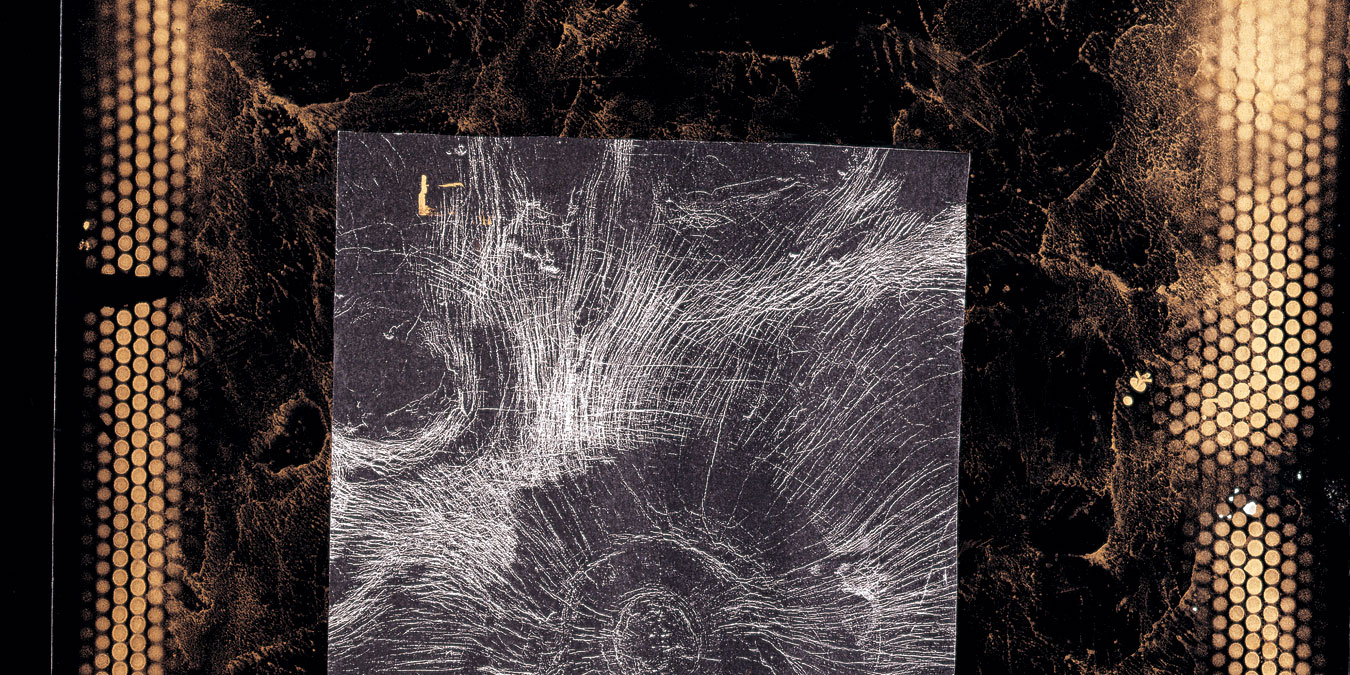 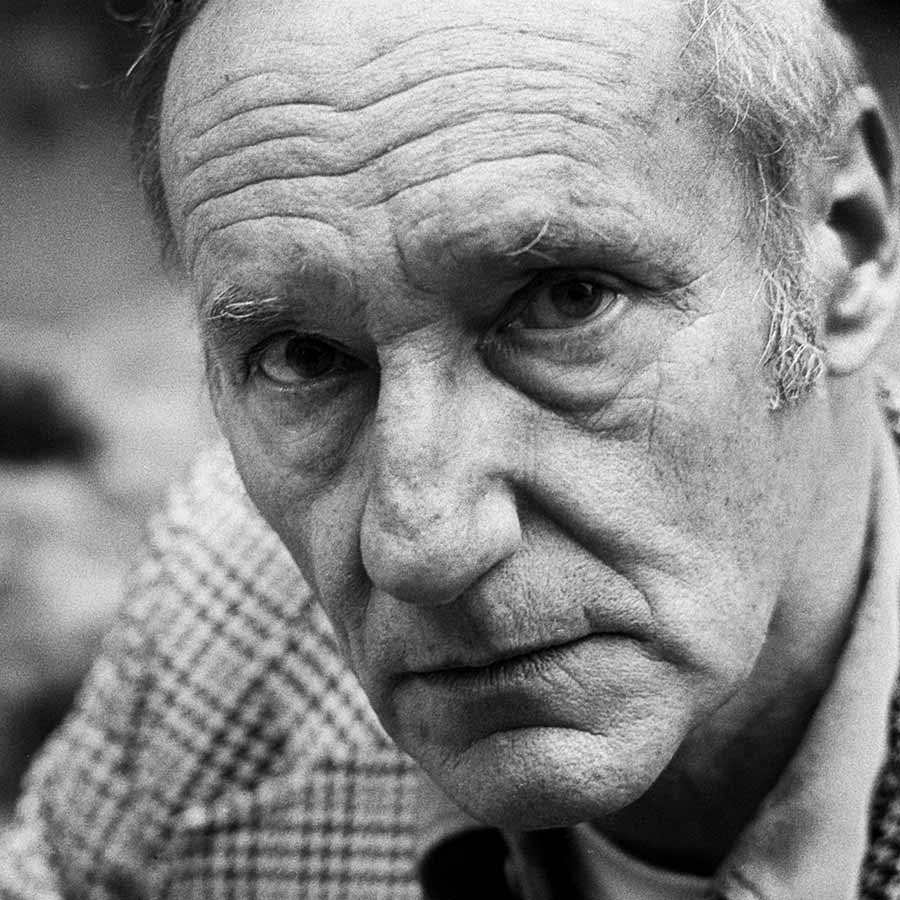 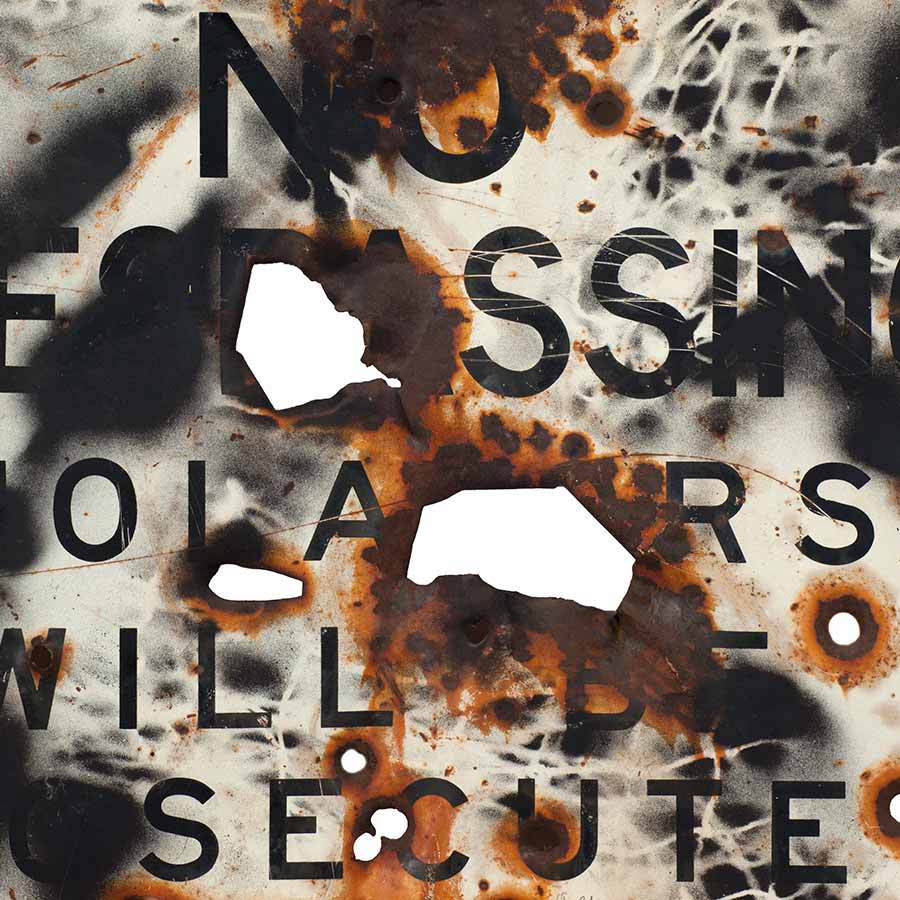 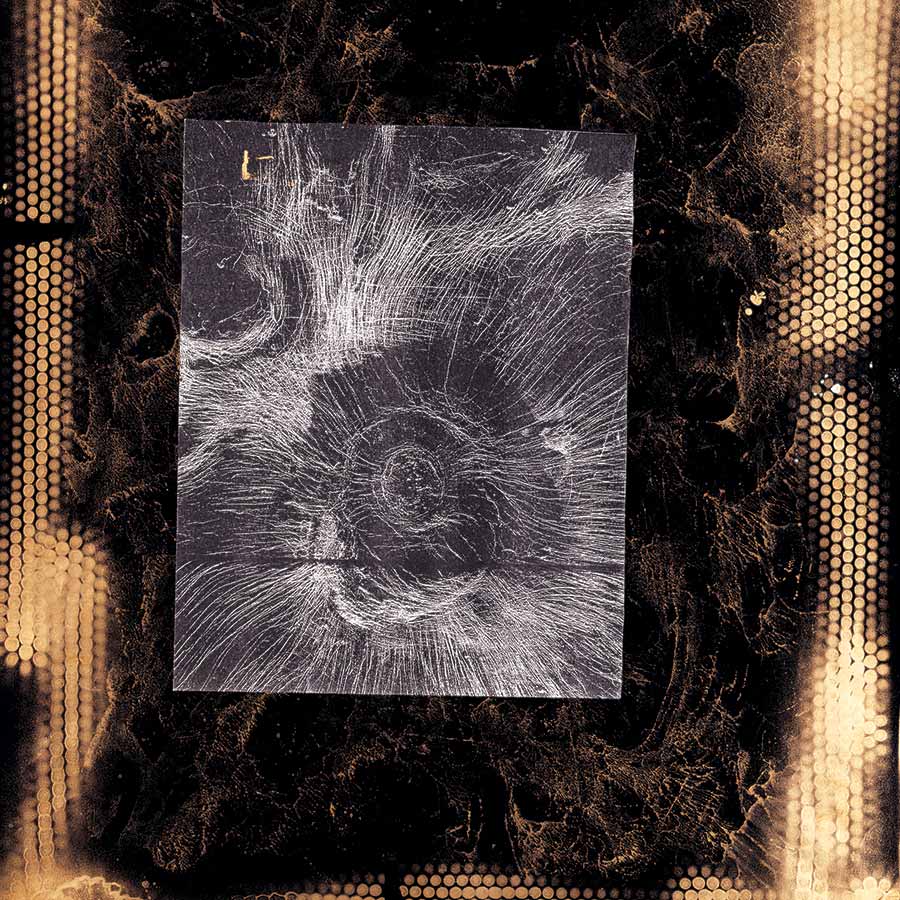 WILLIAM BURROUGHS:
All out of time and into space

Burroughs pioneered incisive tools - ‘cut-ups’- to deconstruct mechanisms of institutionalised control systems that corrupt inborn intelligence.  Burroughs’ fiction exposes the techniques of conditioning systems; his art is a personal exploration of intelligence. He developed particular artistic practices to reveal interior landscapes. Then, he would scrutinise his works, sometimes using a magnifying glass, “looking for allies” peering through marks and patterns. For Burroughs, intelligence resides everywhere and human perception is designed to recognise intelligence.

Burroughs aimed to create a mythology appropriate for the space age, and this show’s title references Burroughs’ concern with ecological crisis in the age of space exploration. Burroughs calls himself an “explorer of psychic areas, a cosmonaut of inner space...To achieve complete freedom from past conditioning is to be in space.”
His Planet Earth spins within a cosmic context, a life-bearing planet now affected by sadomasochistic impulses of a humanity conditioned by power-possessors and the advertising industry. Known for explorations of the dark side of human nature and his peerless parodies and satires, this interest in ecology, a core part of his identity, has been broadly overlooked.  Burroughs explored the cultural and psychological mechanics of human-instigated ecological catastrophe accompanied by mass extinction of species.


"The processes set in inexorable motion by the Industrial Revolution, with its total commitment to quantity and quantitative criterion, are just beginning to reveal themselves as the Death Trap that they always were."
(The Adding Machine)

Burroughs, as an artist, collaborated with Keith Haring, George Condo, Robert Rauschenberg, and others.  His aesthetic has influenced generations of writers, artists, filmmakers and musicians.  Although he is often called the father of the Beat movement, Burroughs did not associate himself with the Beats except that Ginsberg, Kerouac and Corso were personal friends.  “We’re not doing at all the same thing, either in writing or in outlook.”

In 2012 and 2013, there are major museum shows of his art and work, at ZKM in Karlsruhe, the Vienna Kunsthalle, and at the Hamburg Deichtorhallen / Sammlung Falckenberg.
View Artist Page
Related Items From Our Store 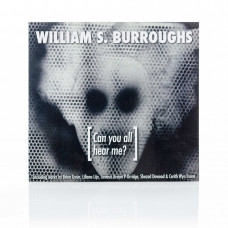 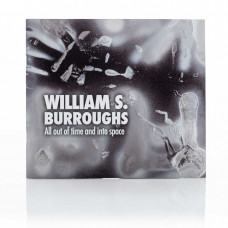