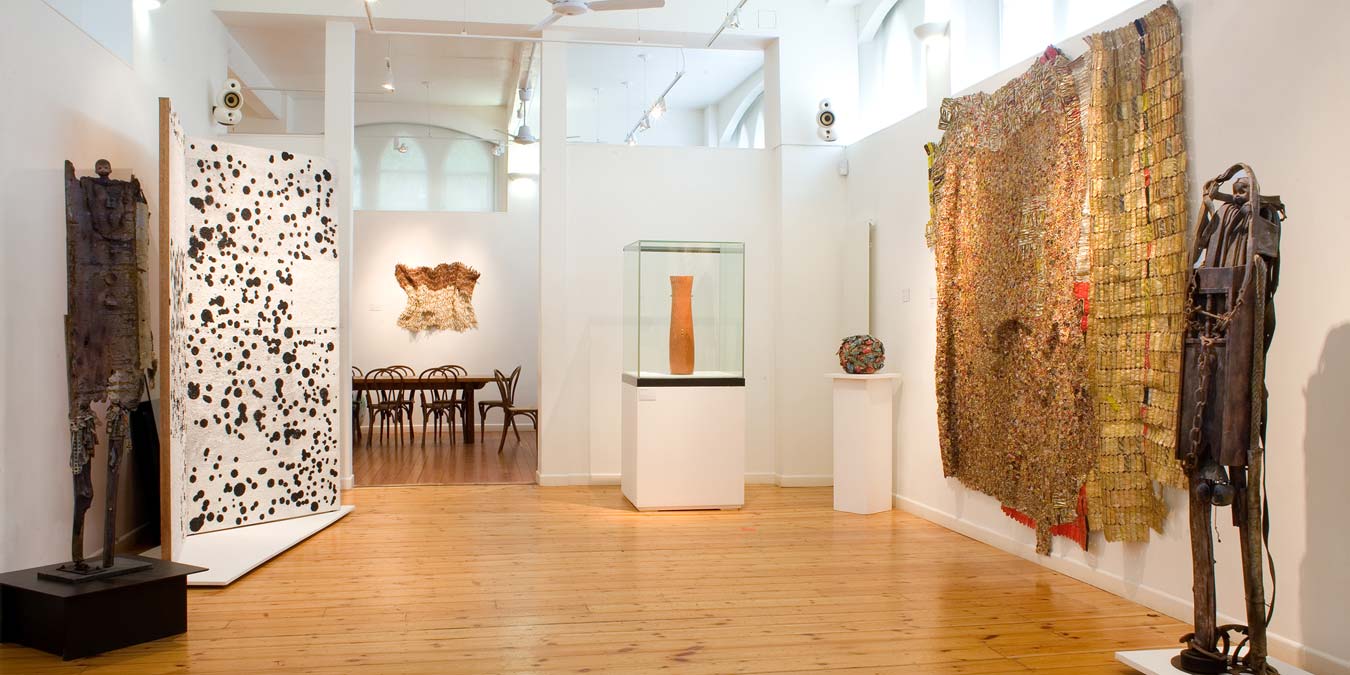 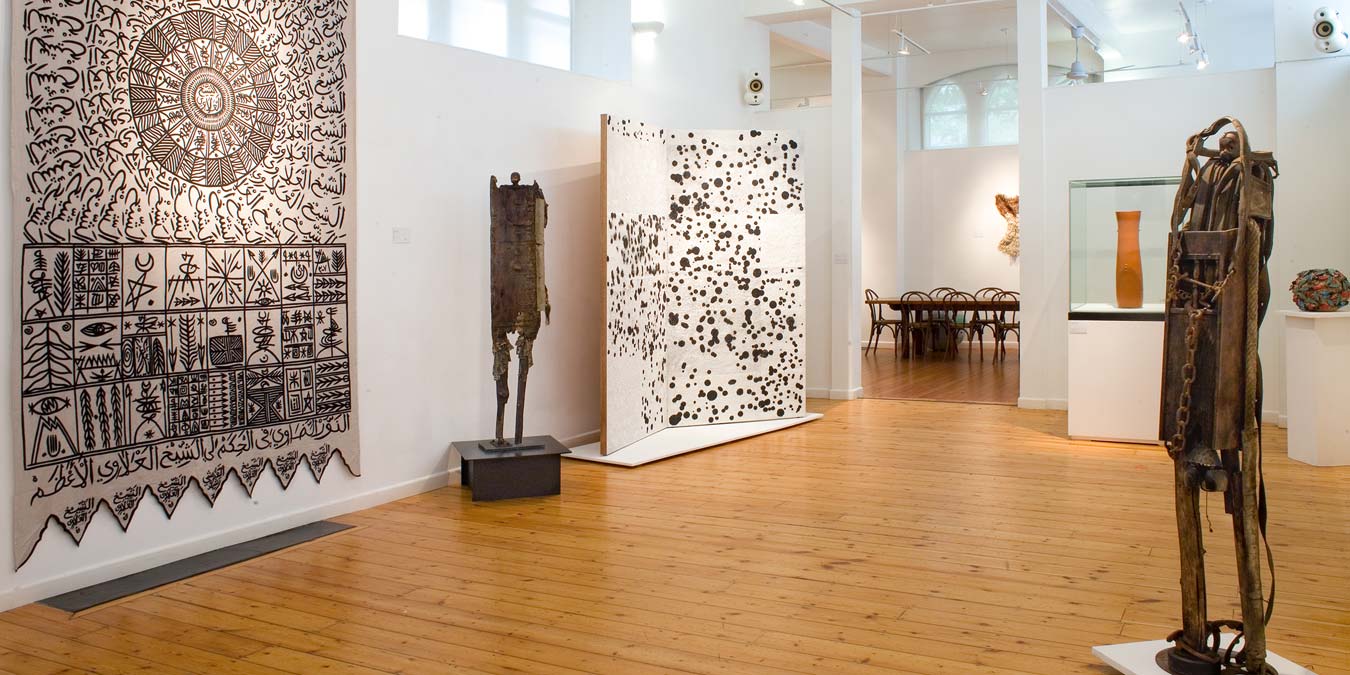 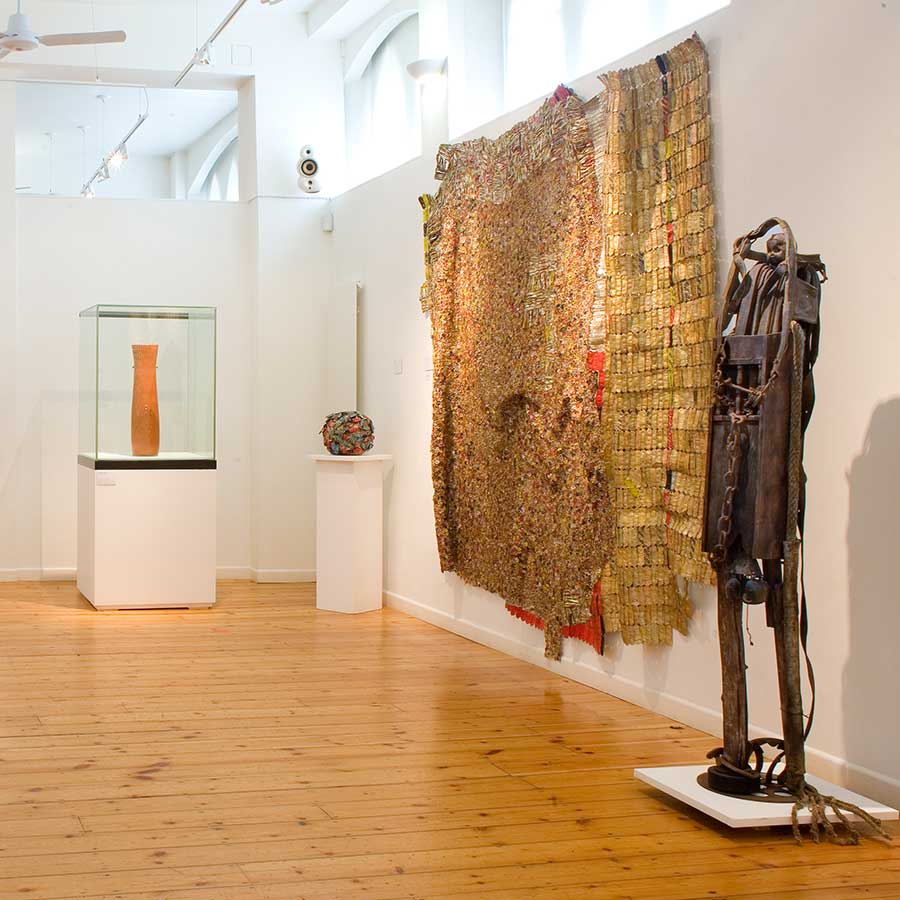 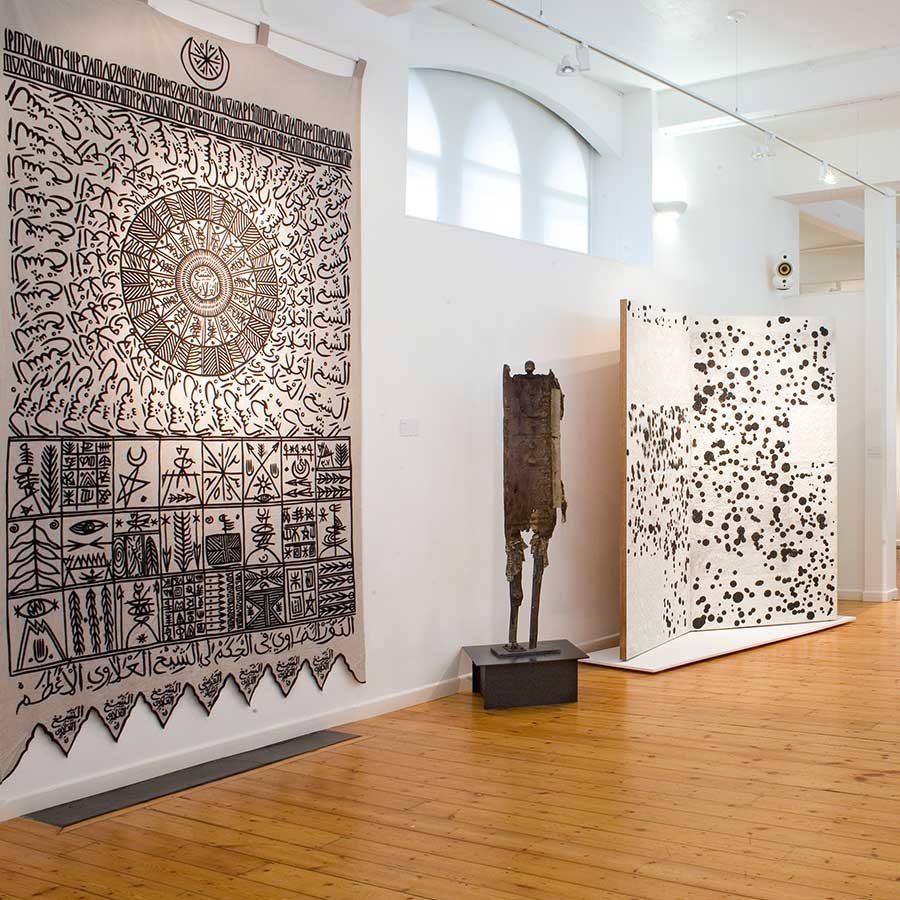 “Africa is as much a global phenomenon as a continent.” Chris Spring


The exhibition brings together major works by 12 artists who best represent the innovative and dynamic artistic practices across the African continent and the African diasporas and launches the book, Angaza Afrika – African Art Now -  a highly visual survey of contemporary African art compiled by Christopher Spring, curator of the African Galleries at The British Museum, and published by Laurence King.

Angaza Afrika, translated from the Swahili to mean ‘Shed light on Africa’ or ‘Look around Africa’, is comprehensive in its range. Each work will be a stunning visual and physical manifestation of the artists’ energy and spirit, such as Rachid Koraïchi’s Sufi- inspired  black and white appliqué work and the beautiful work of South African artist Karel Nel, who sets vast leaves from the Coco de Mer palms in atmospheric, elemental architectural spaces.

Other featured artists include Romuald Hazoumè, whose immense installation Dream (2007), consisting of a boat made from petrol canisters, placed in front of a panoramic photograph won the documenta 12 prize; El Anatsui, who with his magnificent cloths made from thousands of glimmering bottle tops was one of the highlights of the 52nd Venice Biennale and who will transform Channel 4’s 50ft logo, situated in front of their London Headquarters, with an installation in June 2008; Owusu-Ankomah, whose drawings were chosen by Giorgio Armani for his Emporio Armani (PRODUCT) RED capsule collection and Abdoulaye Konaté who has been shortlisted for the Artes Mundi 2008 Prize.