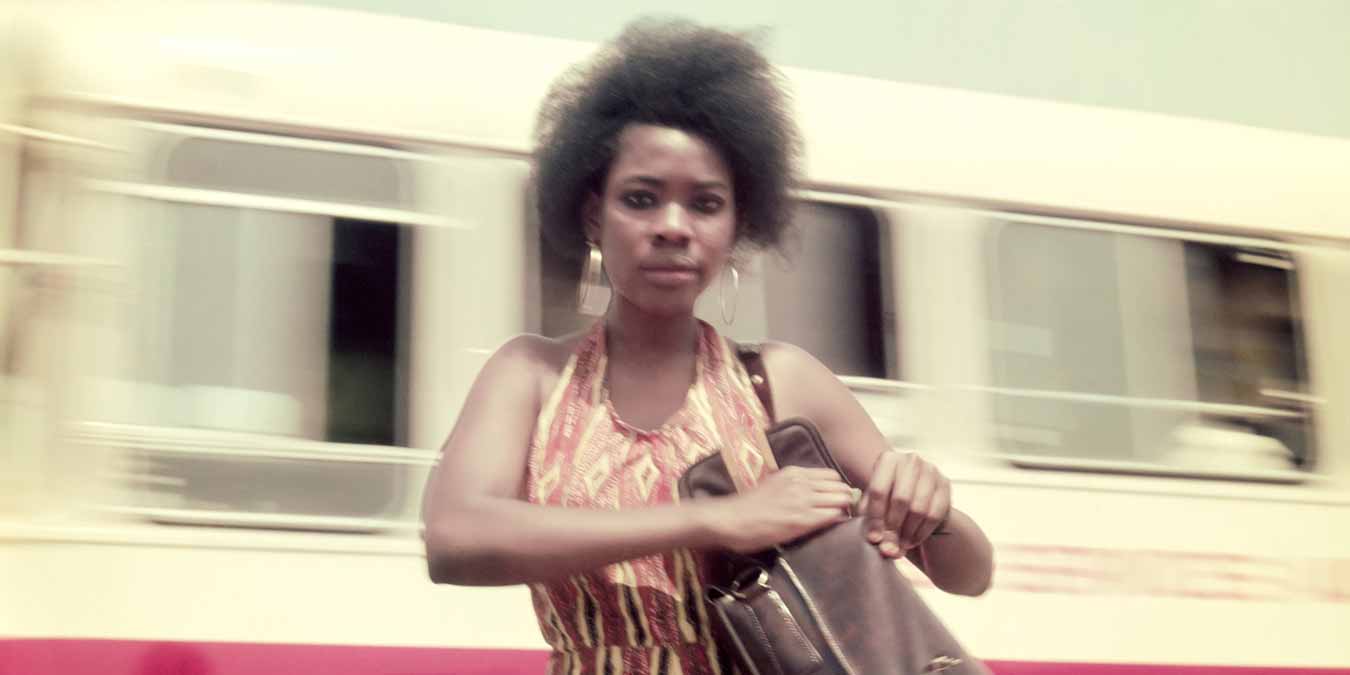 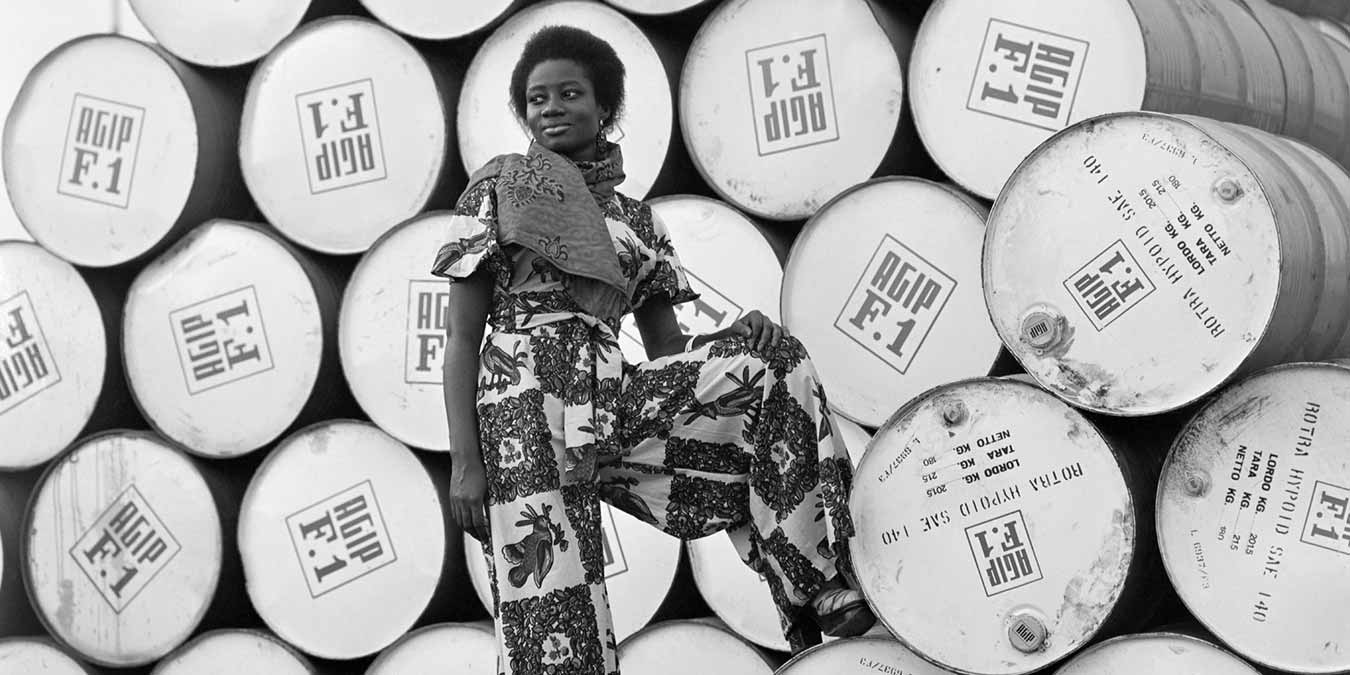 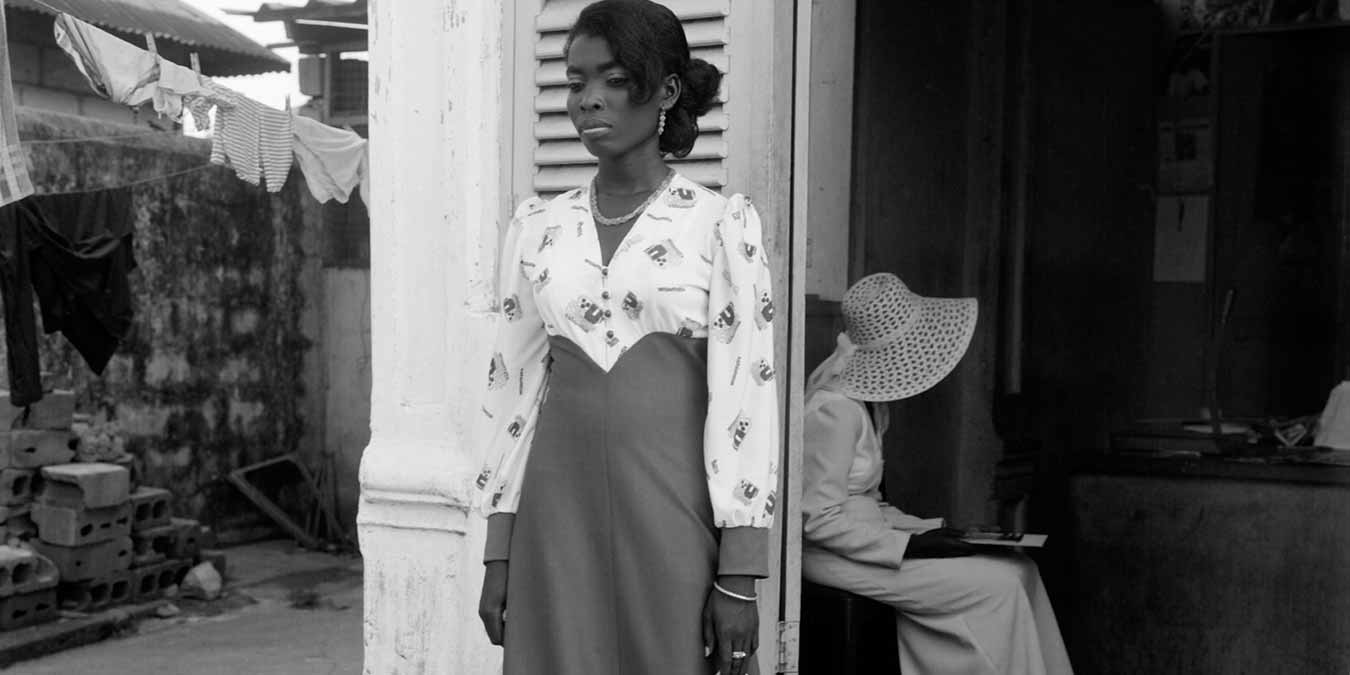 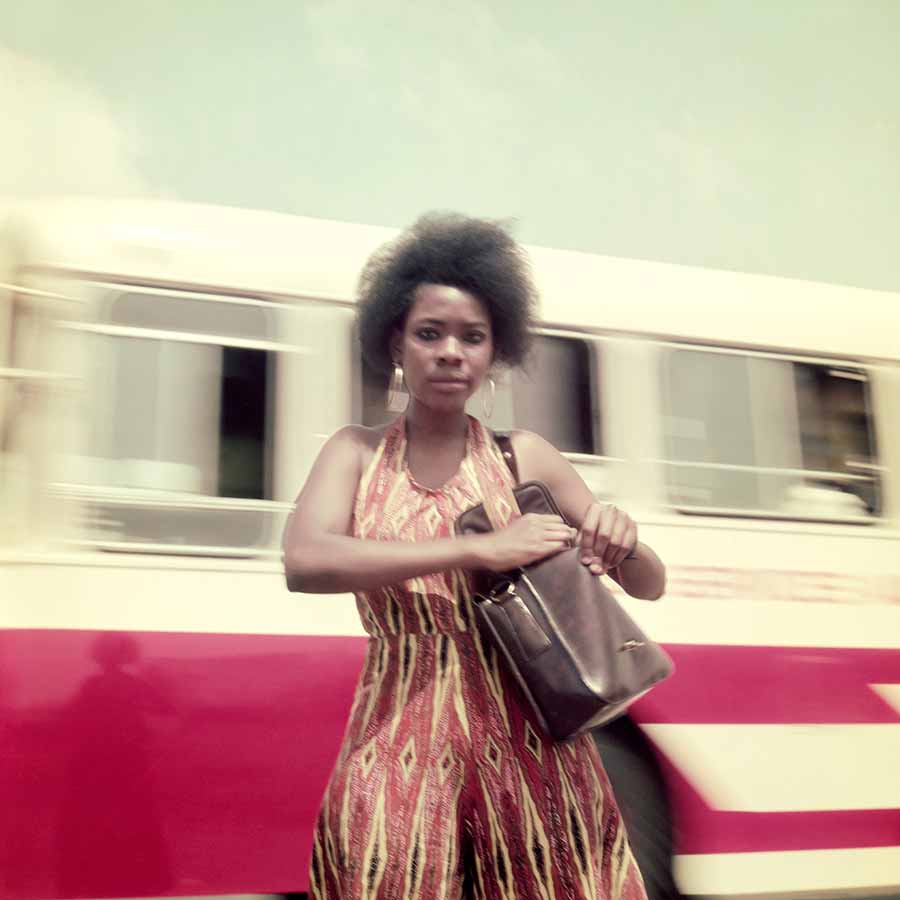 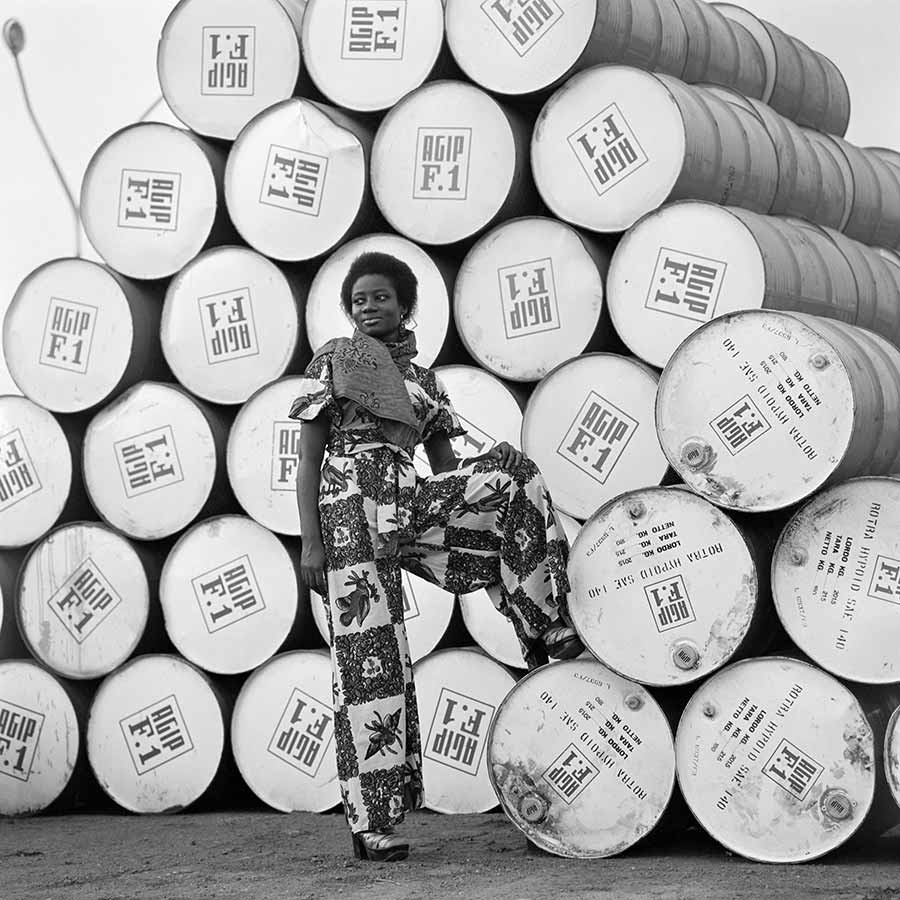 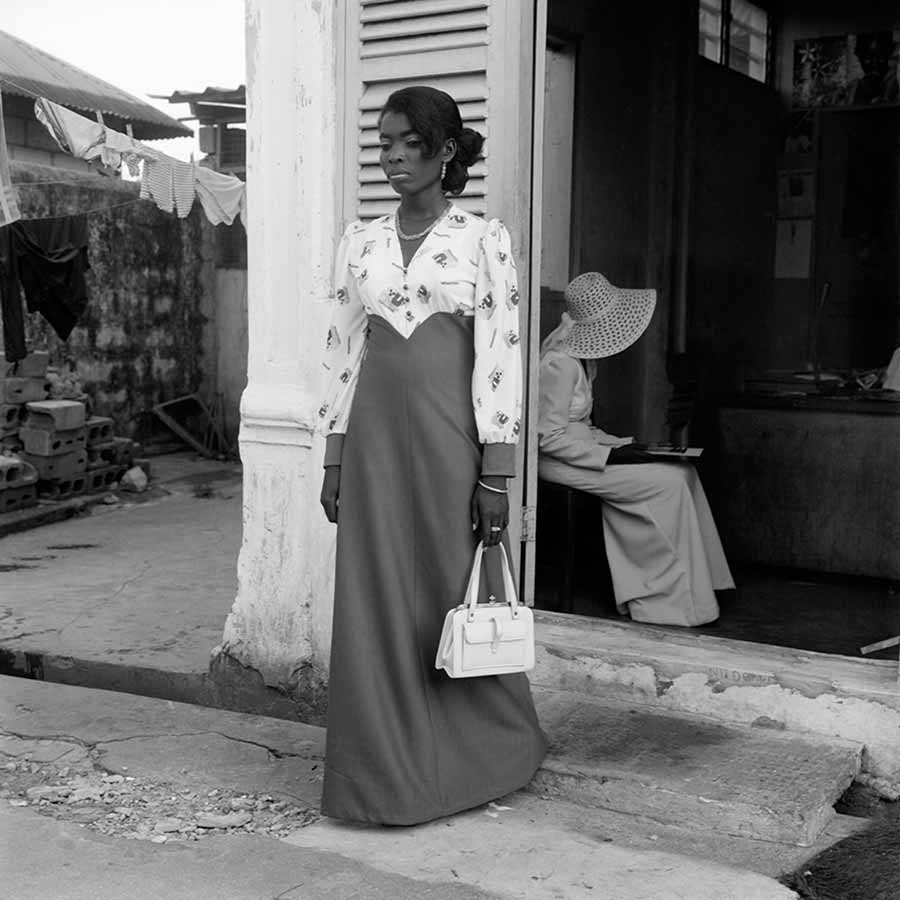 James Barnor (HonsFRPS) began by setting up a studio in Accra which was visited by the general public as well as dignitaries. Working for the Daily Graphic, as their first photojournalist, and Drum magazine, the influential anti-apartheid journal for lifestyle and politics, his career developed rapidly. After moving to the UK in 1959, he studied photography at Medway College of Art in Kent and continued to work on commissions for Drum, in London, shooting multinational models for its covers.

Barnor’s portraits depict the self-assurance and individualistic fashion trends that dominated both in London and Accra. Barnor introduced colour photography processing facilities to Ghana in 1969, as a representative for Agfa-Gevaert. His work has been exhibited internationally; between 2010 and 2016 his monumental touring exhibition Ever Young with Autograph ABP, featuring new prints made from original, digitally preserved negatives, as well as vintage photographs from the late 1940s to early 1970s, toured the UK and USA. October Gallery first showed his work in an exhibition with fellow photographer Daniele Tamagni in 2016. In October 2016, in recognition of his outstanding contribution to the development of Ghana, Barnor was awarded the Order of the Volta, conferred by President John Dramani Mahama at the National Honours and Awards Ceremony held at Accra International Conference Centre. In 2019 a retrospective of Barnor’s work opened at the new Nubuke Foundation, Accra, Ghana. In 2020 he received an Honorary Fellowship from The Royal Photographic Society. In 2021 The Serpentine Gallery, London will launch a major survey of his work. His work is in collections such as MOMA, New York, USA; Victoria and Albert Museum, National Portrait Gallery, Tate, and Government Art Collection, London, UK and Musée du quoi Branly, Paris, France.

JAMES BARNOR Items From Our Store 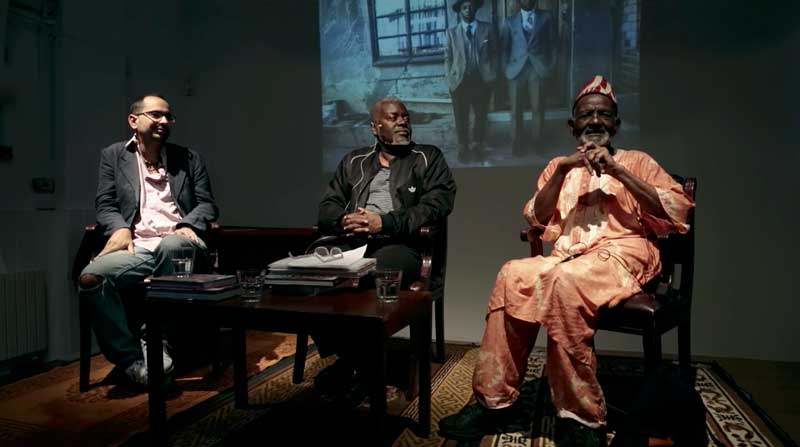